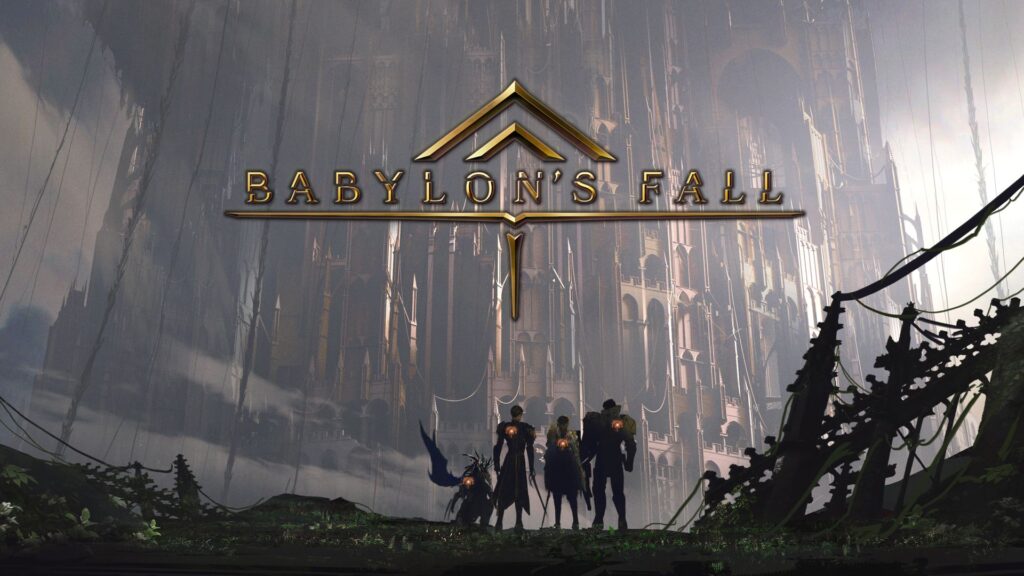 Having been revealed last year by SQUARE ENIX as a promising new original IP from Platinum Games, Babylon’s Fall was introduced with a new trailer during the recent SQUARE ENIX Presents E3 event as a live service co-op online-only experience.

When Babylon’s Fall was showcased in 2019 with a brief teaser trailer, it was difficult to know what to expect from the mysterious new Platinum Games experience. With the pedigree attached to the game, however, there was reason to be at least interested in what was to come, especially since the company had proven themselves to work well with SQUARE ENIX after their work on NieR: Automata. While the game is certainly inspired by the fluid action found within that experience (with the gameplay being described by a developer during the showcase as a blend of simplistic hack-and-slash and the gameplay of NieR), the experience showcased today is a very different beast to that title.

This hack-and-slash action title puts the players in the role of a group of warriors known as the sentinels, bonded with a varied range of weapons and equipment known as Gideon Coffins and tasked at overcoming the Tower of Babylon. Players can equip up to four weapons at once to allow for varied gameplay as they defeat enemies in the dungeons in order to unveil new story content as they scale the towers.

While the concept sounds interesting in theory, the news that this would be a live-service experience requiring an online connection to function in the wake of high-profile live-service stumbles like Anthem and SQUARE ENIX’s own struggling Marvel’s Avengers is going to cause concern. This online experience was showcased in the trailer through the game’s 4-player co-op, albeit not what many had been initially hoping for when the game was first revealed.

Babylon’s Fall is set for release on PC, PS4, and PS5, and you can find out more and sign up for the game’s closed beta over on the official website.