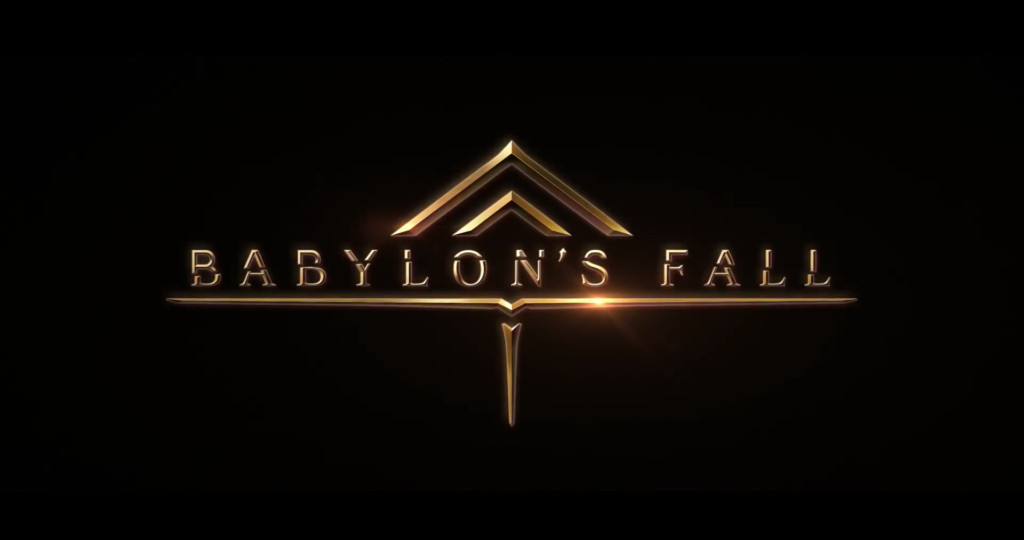 Babylon’s Fall is a game I had forgotten about before its newest trailer dropped earlier today during Sony’s State of Play Nintendo Direct-style digital showcase event. Originally revealed all the way back in 2018 at Square Enix’s E3 Showcase event, this original IP in collaboration with the talented team over at Platinum Games, no gameplay was shown at the time and a vague release date of 2019 and concept art was all we had as a clue to decipher what game lay underneath this intriguing partnership. The State of Play event earlier today confirmed the inevitable delay Babylon’s Fall would be receiving from this initially-planned release date while providing a glimpse into what players can expect from this Platinum Games x Square Enix project.

While this new trailer for Babylon’s Fall does provide players with an idea of what to expect from the title, signature Platinum Games action gameplay all there and accounted for, a lot of mystery regarding the title still remains. The trailer opens players out onto a castle-like environment in a clear state of disrepair, floating islands and other areas visible yet unclear through a thick mist. The player-character, a man wielding a medieval sword, darts around the environment intent on victory, slicing through enemies ranging from knights to giant insects. The action itself, although relatively basic in the scenes showcased, looks both kinetic and satisfying to play, with the gameplay of Babylon’s Fall seeming to be reminiscent of another recent Platinum Games and Square Enix project, NieR Automata.

In the end, however, the trailer feels more like a technical showcase of ideas early in development than a completed project, suggesting the title is still relatively early in development despite having been initially planned for release by this point. Not only that, story details remain threadbare, the names of those involved in the project at Platinum Games is still unknown while further details on the project are not being promised until Summer 2020, suggesting a final release date of the end of next year if not later.

Nevertheless, this early footage Babylon’s Fall looks promising, with Platinum Games’ iconic action mechanics being complimented by a unique setting and eye-catching art style. While a release date for the title remains unknown, Babylon’s Fall will eventually be released on PlayStation 4 and PC, with further updates being promised in the future from the game’s official website and Twitter account.