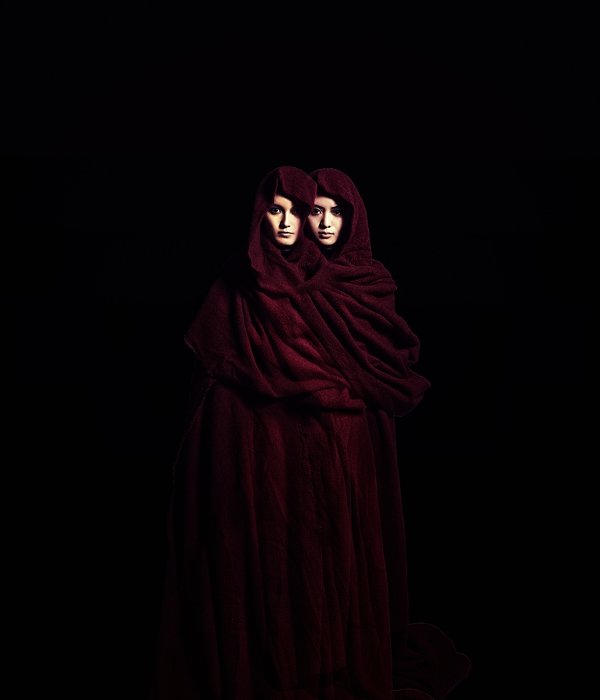 April 1 isn’t just a day for jokes clogging up the internet. It’s also “Fox Day,” which means J-pop-meets-metal outfit BABYMETAL had some news to share with fans. And for 2019, they’ve announced something huge — a new album is on the horizon.

BABYMETAL’s official website and social media channels made the announcement. Details are scarce at the moment — it will be released sometimes in 2019 and features an international rollout, but the exact month or date remains to be seen.

This will be the group’s first full-length album since 2016’s “Metal Resistance”. That collection debuted at number 39 on the Billboard album charts, a rare accomplishment for a J-pop act. They also announced a handful of upcoming live dates for later in 2019. BABYMETAL will perform at Yokohama Arena on June 28 and 29 and then play at Port Messe Nagoya on July 6 and 7.

A lot has happened to BABYMETAL since the release of their second album, however. Most notably, founding member Yui Mizuno (better known as Yuimetal) left the group in 2018 before an international tour due to health reasons, according to the outfit’s management. Since the news, BABYMETAL has functioned as a duo consisting of original members Suzuka Nakamoto (Su-metal) and Moa Kikuchi (Moametal), joined by their usual backing band and a handful of back-up dancers.

We’ll be sure to keep you updated on more news about BABYMETAL’s third album as it becomes available, but until then, you can give yourself a nice refresher with the duo’s last single, “Starlight.” Those interested in checking out further information on the group, be sure to head over to BABYMETAL’s official website.