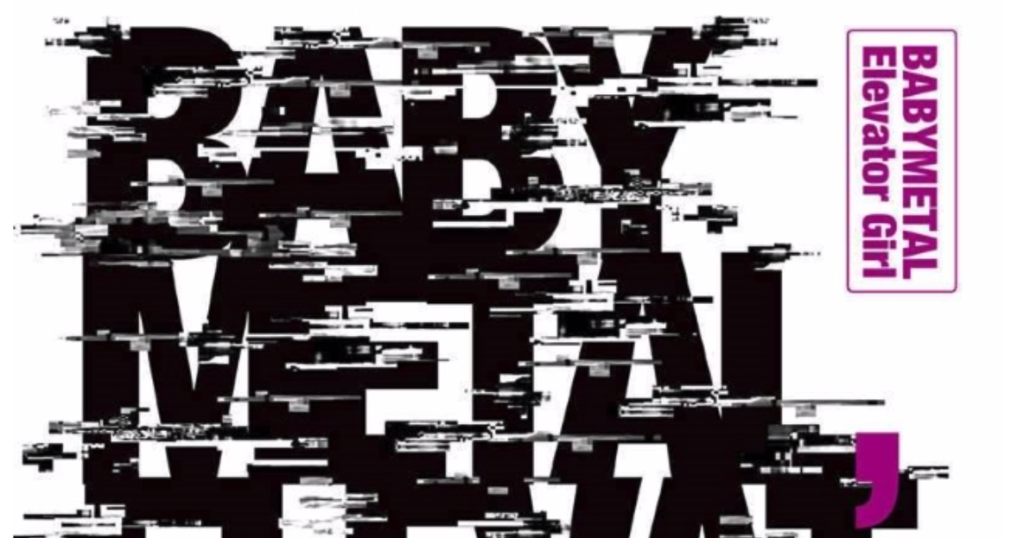 As one era ends, a new one begins. Following Babymetal’s meteoric rise into popular culture and continued staying power worldwide, the group had seemingly everything going for it, before the sudden news that Yuimetal, one of the three members that had formed Babymetal up until that point, would be graduating and leaving the group. Last month, we learned that the new era of Babymetal as a J-metal duo would begin this year with a brand new album set for release in 2019, and in recognition of this, the group has released a brand new song known as ‘Elevator Girl’ on music streaming sites worldwide.

This brand-new song is relatively short, too, with Elevator Girl clocking in at just under 3 minutes in length. Although the reality is that this song was released as part of a 3-track EP on digital services, only the aforementioned opening track is actually new with this release, the other two tracks being the previously-released 2018 digital singles the group put out. As the saying goes, however, what you want is quality over quantity, and in that regard, this single very much succeeded. The new song is a powerful addition to the group’s catalog, with the signature blend of J-pop and metal the group is known for interweaving effortlessly here. The chorus of this song, in particular, is rather catchy.

If I had to make a complaint about this song it would be the rather sudden ending the track has which ends up feeling unsatisfying, if I were to be honest. The rest of the song builds up to a crescendo in the second chorus and then the song just… stops. It’s not bad, but a more decisive ending would definitely elevate the song further.

If you want to listen to the song for yourself (who knows, maybe you disagree with my take here), you can find it over on Apple Music or Spotify. With the group’s new album fast-approaching, this feels like Elevator Girl will be just the start of a massive promotional campaign for Babymetal in the coming months, and I for one am ready to see what they come out with next.