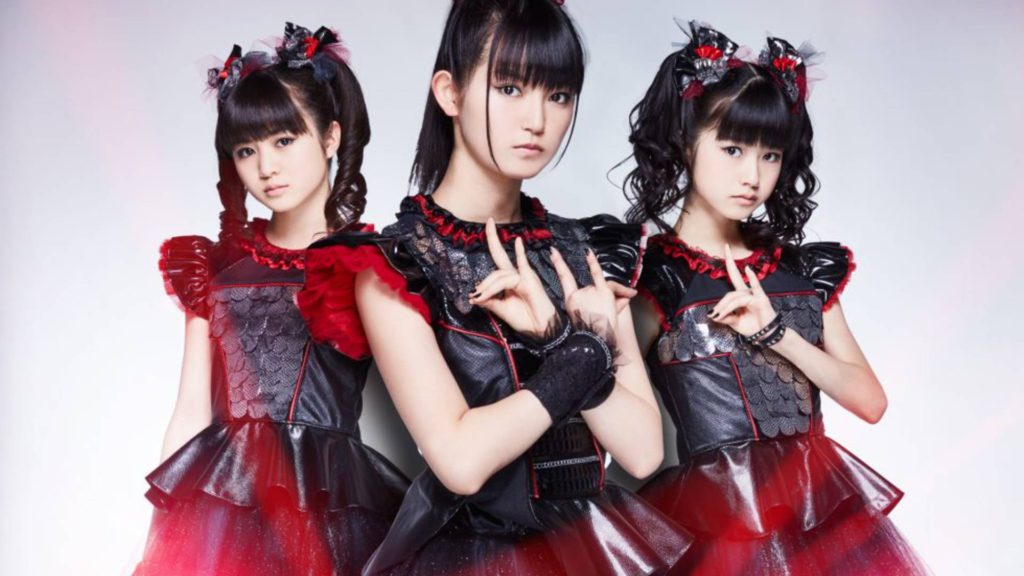 Japanese metal idol unit BABYMETAL today unveiled their latest venture, a self-titled record label “BABYMETAL RECORDS” in collaboration with 5B Artist Management, which will be focusing on US audiences. Working closely with 5B Artist Management, the same company that handles internationally known groups such as SLIPKNOT and MEGADEATH, the dealing allows the group access to Records and Cooking Vinyl, the pressing and distribution company that handles talent such as Marilyn Manson and The Prodigy.

A New Partnership And Establishment Of A New Record Label in US: BABYMETAL RECORDS BABYMETAL has built a new partnership with 5B Artist Management and Records, a leading global music, events, and marketing firm, who manage well-known artists such as SLIPKNOT and MEGADETH. Additionally, with the powerful duo of 5B Artist Management and Records and Cooking Vinyl, who has handled the release of prestigious artists such as Marilyn Manson and The Prodigy, BABYMETAL is pleased to announce the establishment of a new record label BABYMETAL RECORDS. http://www.babymetal.com/news/detail.php?id=149 #BABYMETAL #BABYMETALRECORDS

The news comes just one week before the group kicks off their North American tour on May 8 in Kansas City, MO at the Uptown Theater. Perhaps best known internationally for hit songs such as “Gimme Choco” and “Karate,” the group has been making their way around the international circuit for quite some time. There’s currently not much else known in way of the record labels dealings, though we’re sure more will be revealed in the near future. Further information on the label can be found via the official website.