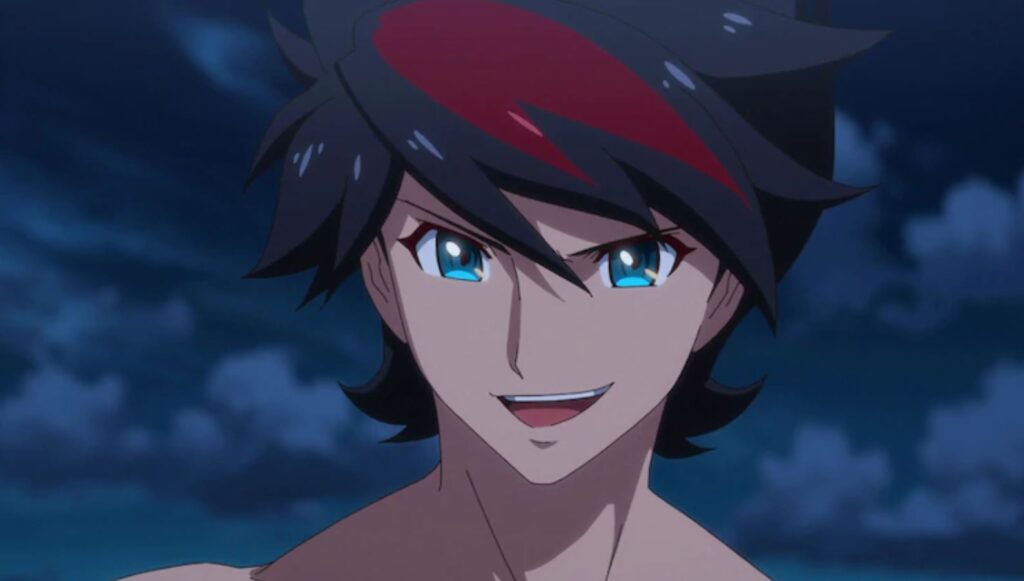 Back Arrow was announced quite a while ago with a number of these details already made public then, but it wasn’t until today’s unveiling of a release date and additional information that our appetites were sufficiently whetted. Bringing together the creatives behind Code Geass, Gurren Lagann, and Magi,  we essentially have a bonafide supergroup combining their powers to create, what will hopefully be, a great show that stands out amongst its contemporaries. Crafted at Studio VOLN whose best-known for their work on the visual spectacle of a series Ushio & Tora as well as the sweet I Want To Eat Your Pancreas, the raw ingredients here are worth getting excited about. 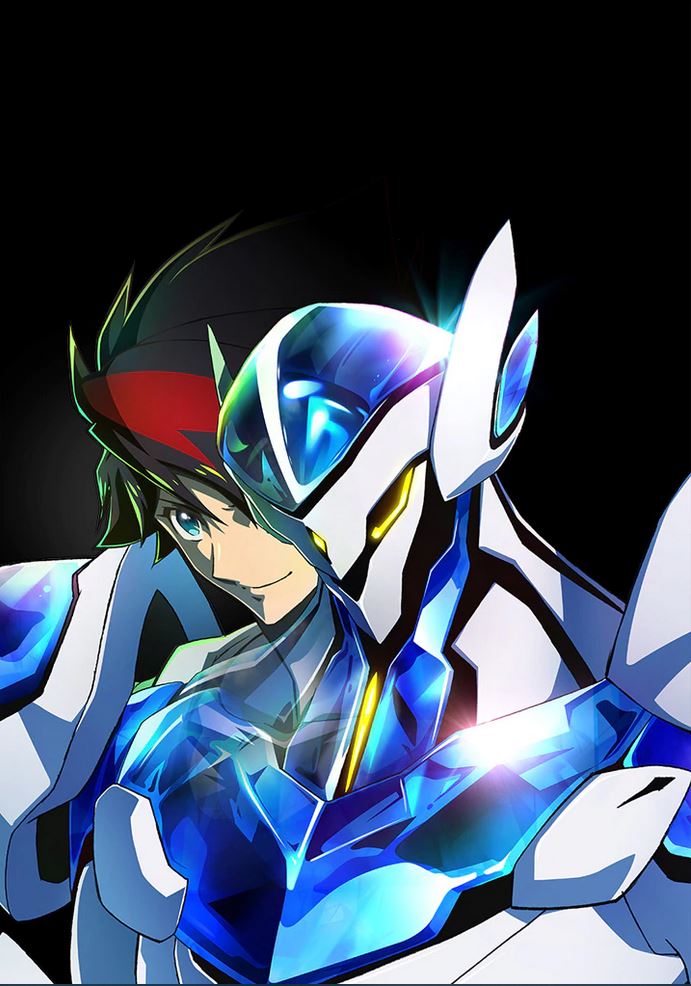 Running for a full half a year out the gate, Aniplex and Studio VOLN are betting big on Back Arrow. We don’t blame them, as the creative team assembled here is truly a noteworthy one. You have Goro Taniguchi directing the project, who in creating anime’s most addictive show Code Geass has forever earned himself credibility to his name. Equally massive, we have scriptwriter Kazuki Nakashima personally writing every episode of Back Arrow himself. You have him to think of Gurren Lagann, Kill La Kill, and Promare.  Finally you have the Magi’s mangaka Shinobu Ohtaka providing her unique approach to character design for the show. 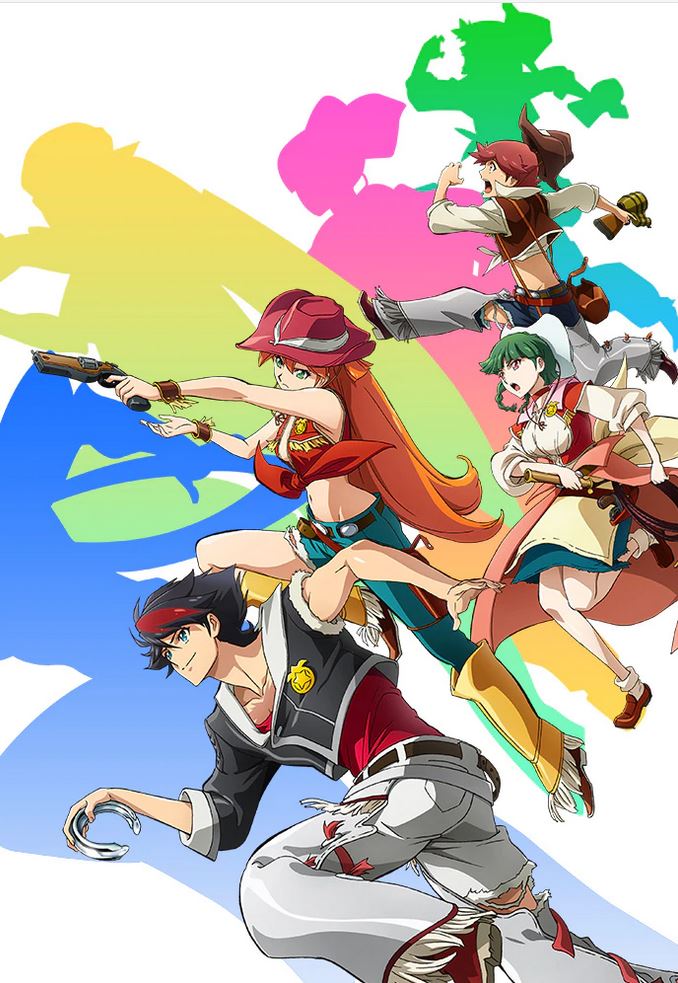 Unfortunately, for whatever reason, any official uploads of the Back Arrow trailer are seemingly region-locked to Japan which won’t do most of you most good. Hopefully, you can tell from the images above that Ohtaka and newly announced mech designer Hidetaka Tenjin, whose contributions to many Macross iterations over the years are innumerable, that this isn’t a show drawing from the same pool of visual inspiration that most of the popular series are right now. Of course, even if it’s seemingly original only time will tell how the show will actually end up.

Back Arrow will begin airing in January 2021.