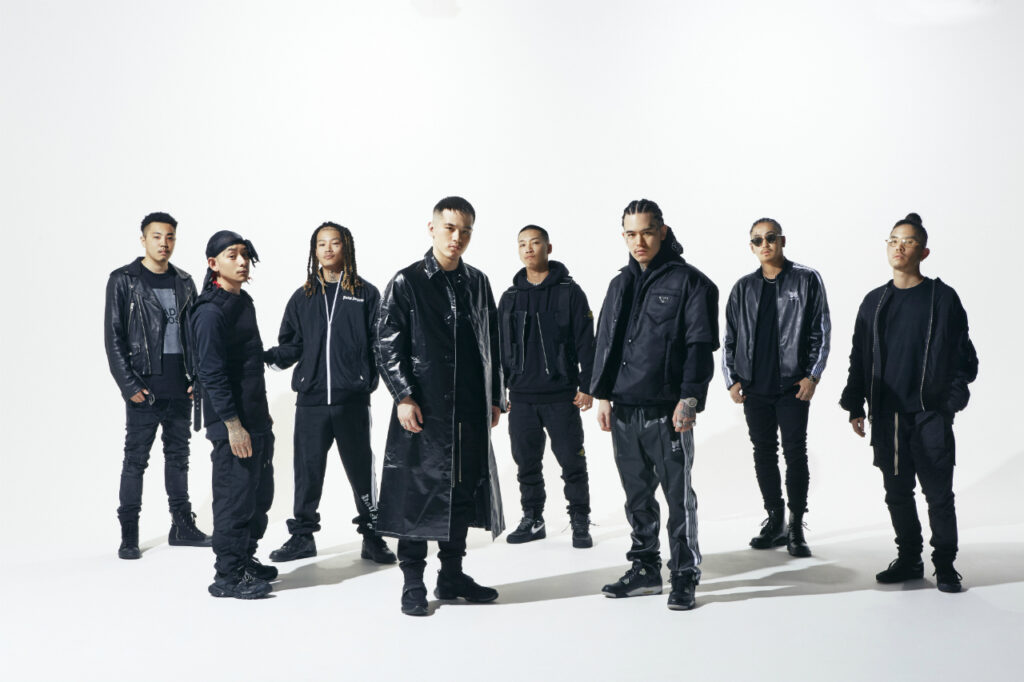 Now that we’re into 2021, I’m sure many of us thought that we would be in a better situation with the whole COVID-19 outbreak. Some progress was made, but we’re still in a downward spiral that is continuing to wreak havoc across the world. When the outbreak first happened in Tokyo, the industry that took the biggest hit was the entertainment industry. Now Tokyo is going on its third wave of coronavirus outbreaks, with the metropolis reaching over 1,500 cases a day. Today, Japanese hip hop collective BAD HOP announced that they are postponing their BAD HOP WORLD THE REVENGE IN YOKOHAMA ARENA event.

Back in March of last year, BAD HOP was forced by the Japanese government to put a halt to their massive live event at Yokohama Arena, where they planned to play home to 17,000 screaming fans. Instead, they held it in an empty Yokohama Arena and live-streamed the event. This was undoubtedly a blow to the hip-hop mainstay. They were hard at work to offer fans an even larger event, which was scheduled to take place on 20 January 2021, even after their massive crowdfunding effort. With Tokyo now facing its third wave of the coronavirus outbreak, the Japanese government is once again asking people to stay home and seek shelter as they get ready to put Tokyo and its three surrounding prefectures on a State of Emergency for the second time in a year. 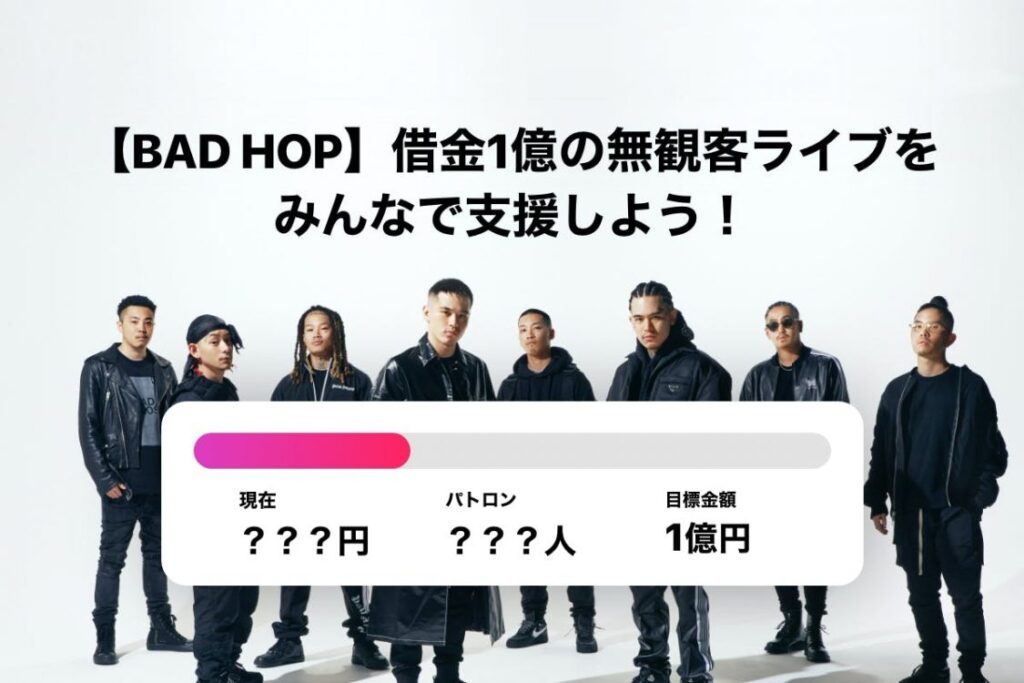 No one can really determine when COVID-19 will be at a containment level that will allow people, including artists, to return to their normal way of life. But with the world ever changing, one can hope that it will be sooner rather than later. I for one look forward to the day again where I don’t have to fear going to a club or a live event. Until then, I guess we’re going to have to stick to doing our best with enjoying online streamed events, BAD HOP included.