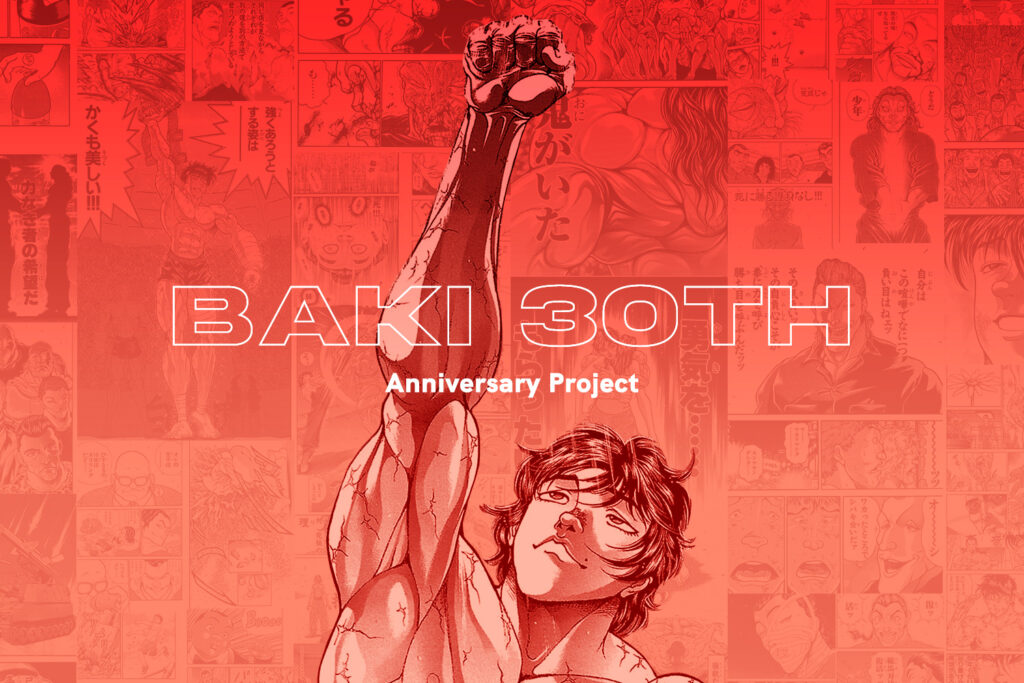 Keisuke Itagaki’s Baki manga is celebrating its 30th anniversary this year in the most idiosyncratic way possible: by honoring the strong, strange, and beautiful.

Carrying the tagline ‘The Strong Is The Beautiful,’ a special website meant to commemorate Baki’s 30th anniversary is open now. Through it, the Weekly Shonen Champion editorial department are running a fanart contest and awarding prizes in three distinct categories: ‘strong,’ ‘strange,’ and ‘beautiful.’ This speaks to the appeal of Keisuke Itagaki’s martial arts series perhaps better than anything else could, given that it is both strong and strange, but oddly beautiful.

Although it’s called a fanart contest, entries can be original illustrations, cosplay, videos, or even just memes based on art from either the manga or the anime. Speaking of the anime, this Baki 30th anniversary project website came alongside the announcement that the latest adaptation of the series Baki: Son of Ogre will be coming to Netflix this fall. It will adapt the third part of Keisuke Itagaki’s long-running series, known as Baki Hanma.

One of the first editors for Baki, Sawa, remarked that ‘I’ll never forget the first time I met Itagaki-sensei and how passionately he talked about wanting to draw something about martial arts. The world of martial arts may have changed greatly since the series’ debut 30 years ago, but Baki’s growth has exceeded all of that.’ 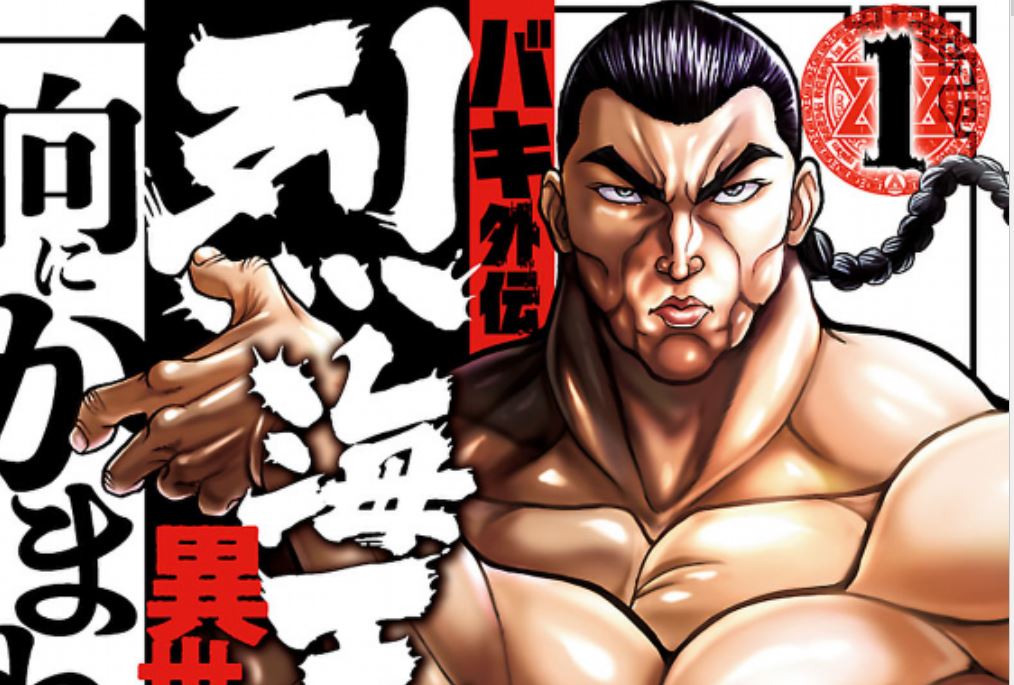 Indeed, Baki is perfectly poised to enjoy a 30th anniversary like no other. The various Netflix adaptations have expanded the audience greatly, increasing interest to the point where isekai spinoffs are possible. And they’re pretty entertaining.

With regards to the Baki 30th anniversary project, organizer Yokoi explained that they wanted to demonstrate the ‘profound, cool, entertaining nature’ of Keisuke Itagaki’s series even to already existing fans. He also hopes that new fans can also use this as an opportunity to get to know how profound, cool, and entertaining the manga can be across an entire year of celebrations.