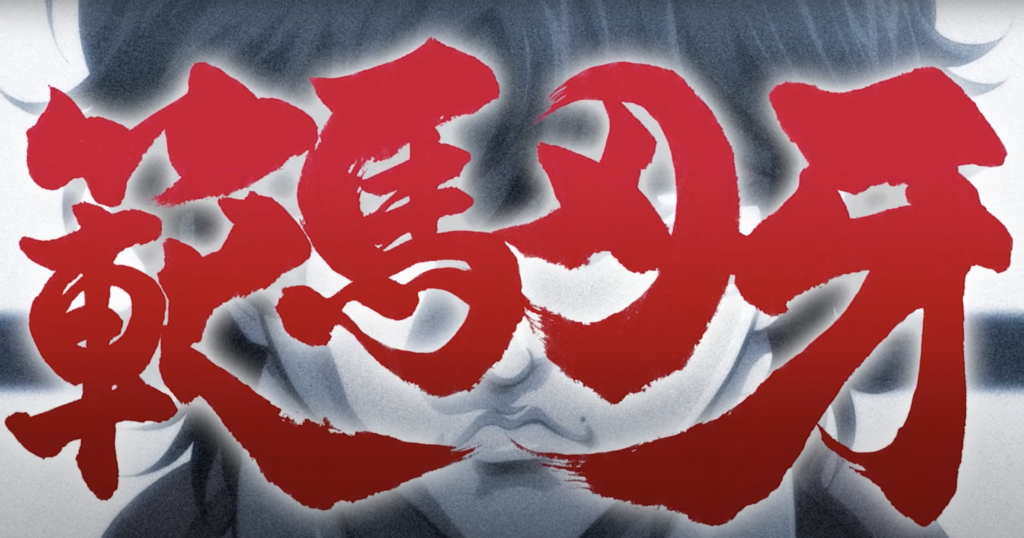 It was unveiled today in the most recent edition of Akita Shoten‘s Weekly Shonen Champion magazine that in celebration of the 30th anniversary of the Baki series, Netflix will be releasing the newest entry in the Baki series, Baki Hanma. We even got a trailer for the upcoming series.

Baki Hanma is the third Baki series to be available on the Netflix platform and will serve as a direct sequel to Baki: Dai Raitaisai-hen that was recently added to the Netflix catalog. Not much is known about the upcoming Netflix original, but the streaming service has provided the following story synopsis:

The story finally unfolds into a full-blooded clash between Baki Hanma and his father, Yujiro Hanma, who is known as the ‘strongest creature on earth.’ The climax of the Baki universe, which depicted the ‘strongest parent-child brawl in history of the world’ in the original manga, has been adapted into the long-awaited anime! 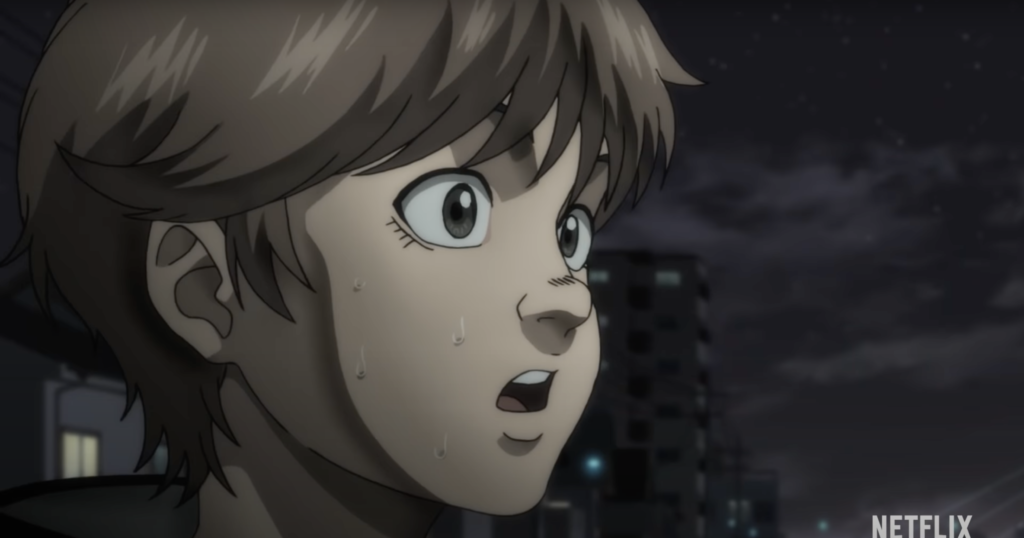 As I mentioned, there is still a lot of questions about the upcoming series, but we do know one thing and that is that Nobunaga Shimazaki will be returning to play the role of the main protagonist, Baki Hanma. 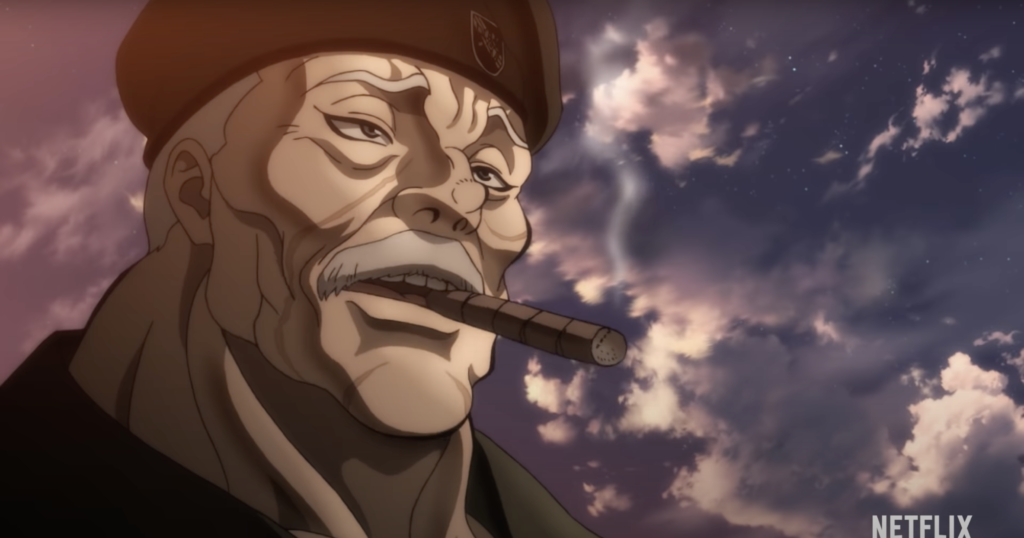 The new Baki series will be hitting Netflix sometime this fall.