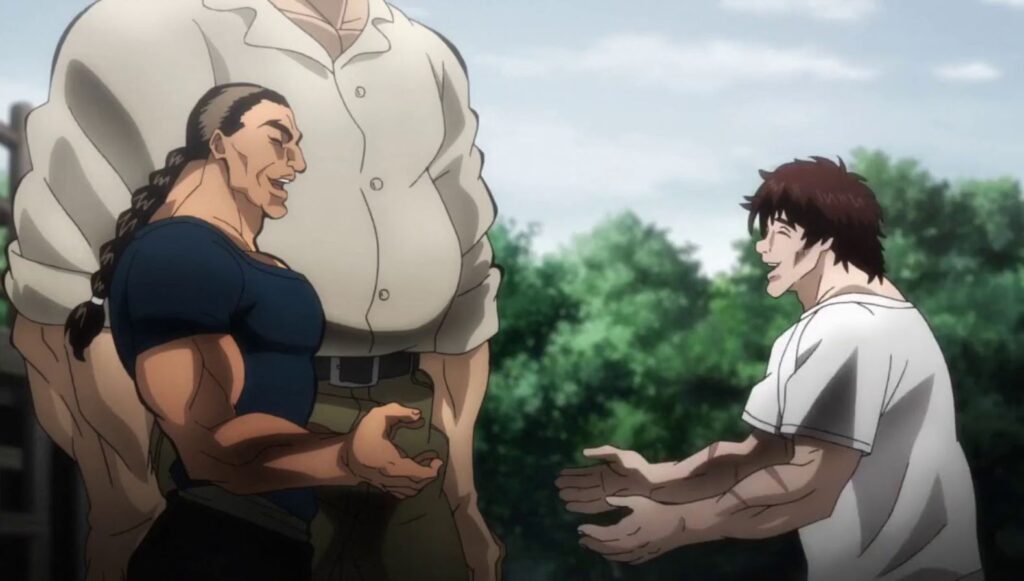 The Baki renaissance has been one of the most wonderful surprises to come out of anime these last few years. Of course, the original manga is an institution in Japan over 100 volumes counting, still coming out weekly! However until the Netflix anime debuted in 2018, it never had much of popularity in the western fandom despite its 90s OVA and early 2000s anime having been released in English. The thing about that Netflix anime is that it does a miraculous job about capturing everything good about the manga and putting it to motion, with none of the restrictions a broadcast anime might have. We have a third season on the way soon, but before that, we’re getting a particularly weird spin-off manga starring Retsu Kaioh. 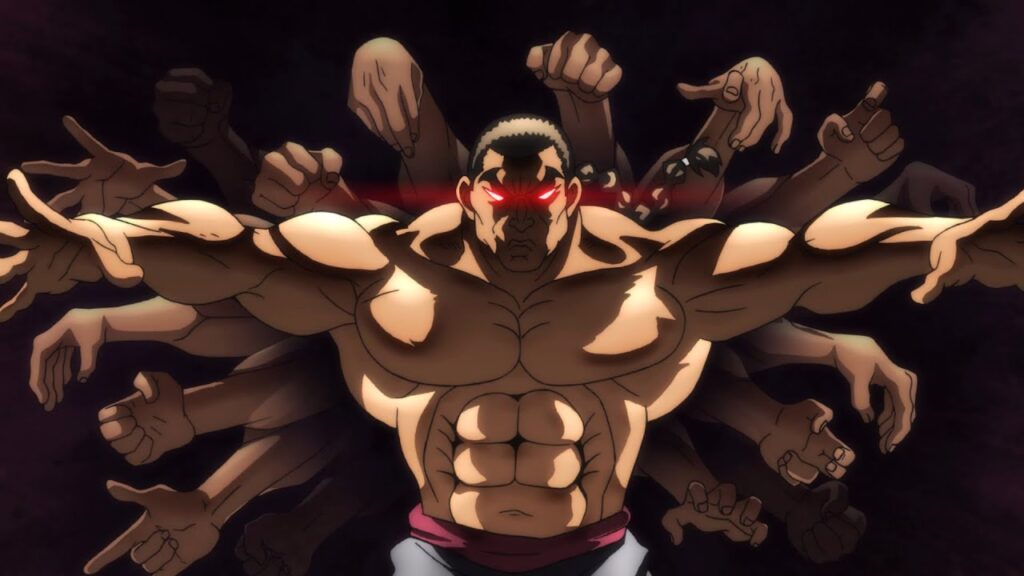 With a lengthy Japanese title that roughly translates to ‘Baki Gaiden – Retsu Kaioh Doesn’t Mind Reincarnating In Another World’, multiple worlds are figuratively and literally coming to a head here. As two completely different areas of the anime spectrum come together, so does fierce fighter Retsu Kaioh in whatever ‘isekai’ situation he’ll find himself thrown into. The manga won’t be illustrated by creator Keisuke Itagaki himself but instead up and comer Eiji Murai will be taking the mantle when this spin-off launches in the November 6 issue of Monthly Shonen Champion. 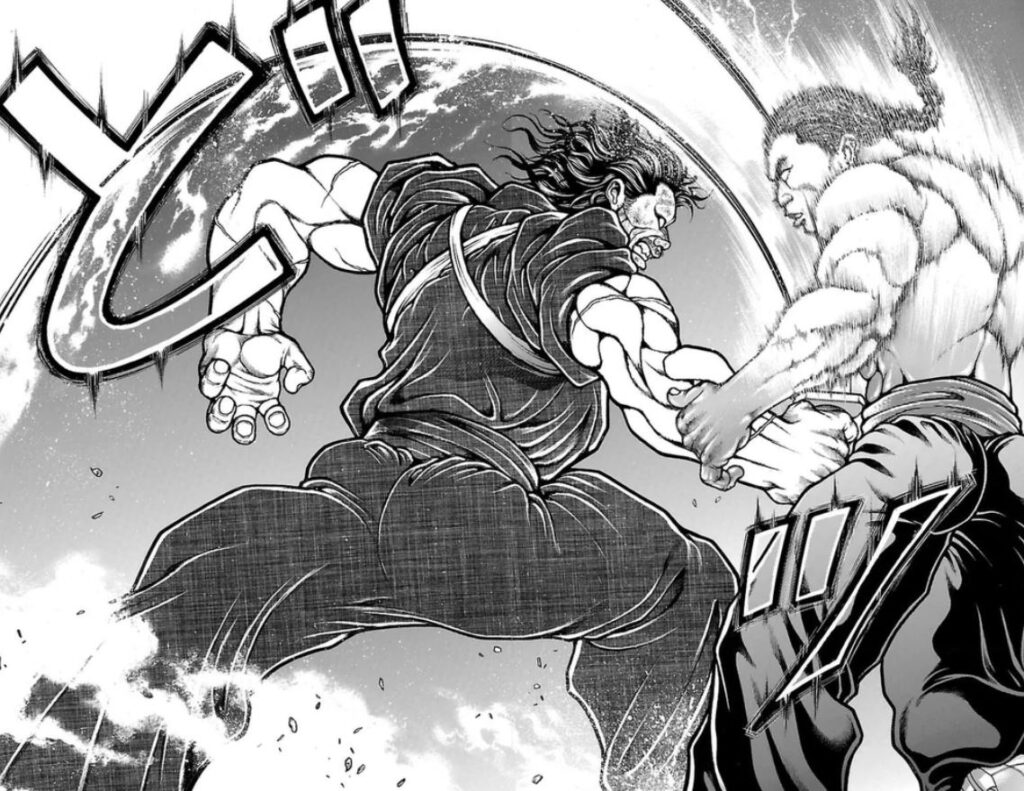 Among Baki’s huge cast, again figuratively and literally, of great characters, Retsu Kaioh is among the best, and a clear fan favorite. Perhaps the single most dedicated to his studies of all the martial artists, Kaioh has a true sense of honor as well as morality that few in this series of fight to death battles ever do. Seeing what type of creatures he’ll have to take on in this Isekai world will be a treat, and ultimately it has the potential to be the best Isekai of them all just via its ludicrous concept alone.

The Retsu Kaioh Isekai manga will launch next month.