Baki Returns To Netflix For A Second Season 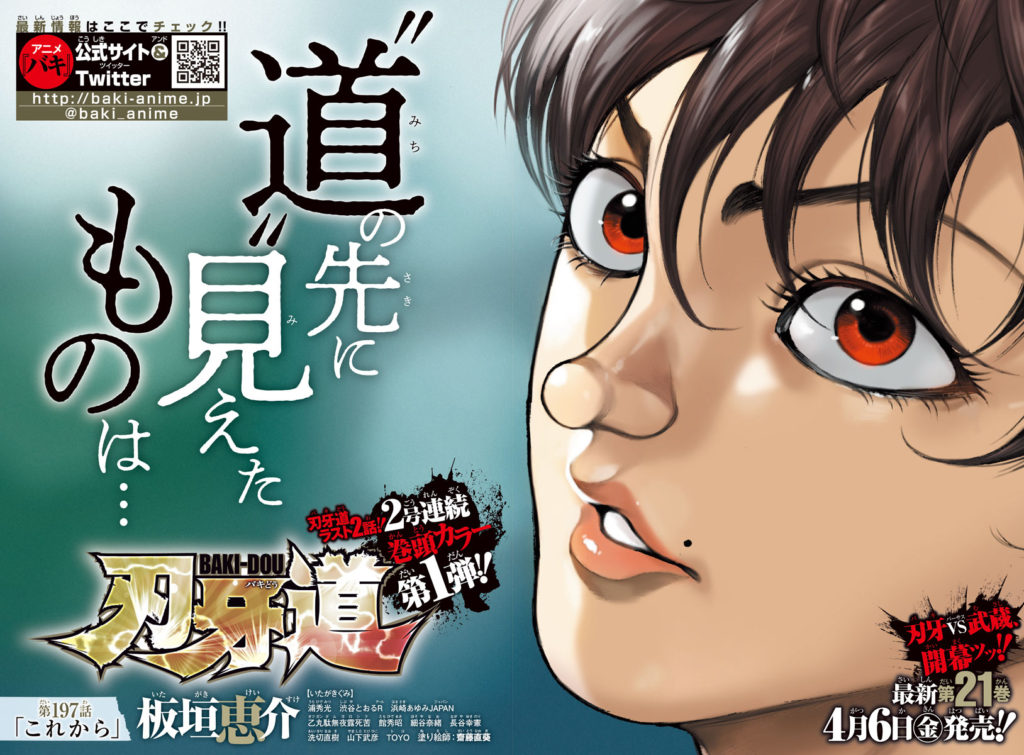 Muscles bulging through the screen. Life or death fights pushing their viewers to limits every episode. Broken teeth, blood, and guts flying through the air. All with a touch of poetry and grace. Season 1 of Baki on a Netflix was such an unexpected treat. I’m more than thrilled season 2 has already been announced less than a year later. Only debuting in the west in December and the second half premiering just this week, probably a lot of you haven’t watched the wildest Netflix original anime out there. It’s time to get on that. Here’s a trailer for the first season.

Netflix’s Baki actually adapts the second Baki manga, New Baki The Grappler. Don’t let this deter you; I was mostly unfamiliar with the story going in and that didn’t me from loving the roller coaster of poetic brutality and muscle-porn the show offers. The absolutely dedicated Keisuke Itagaki puts out Baki every week, and has since the early 90s with only small breaks. Even Eichirou Oda of One Piece hasn’t matched this level of insanity yet. Now on its fifth series, the manga in total boasts a staggering 134 volumes and counting.

Unfortunately, none of it is available in the west. At this point, publishing it all would be too much of an undertaking. Thankfully, the newest Baki adaption does more than a great job. It’s a masterpiece. Animated by TMS Entertainment, who banged out the also incredible Lupin The Third Part V, and directed by industry veteran Toshiki Hirano, brings a faithful and exciting version of Baki to life. There have been two previous anime, an early 90s OVA that was pretty good and an early 2000s TV series that, well… Let’s just say the newer show stands as the definitive Baki experience. 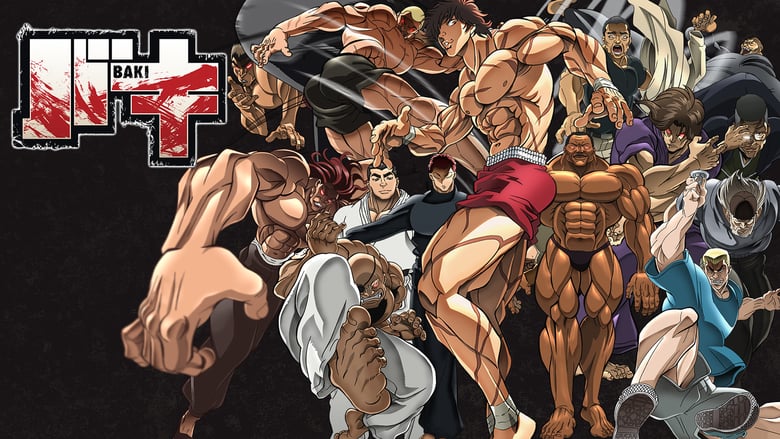 At this time, we’re not 100% sure whether the same time will create the 2nd season, nor do we have a premiere date. Netflix pretty quickly renewed Baki, so we probably won’t have to wait to long. The news come from Weekly Shonen Champion, who’s published the comic since its inception.