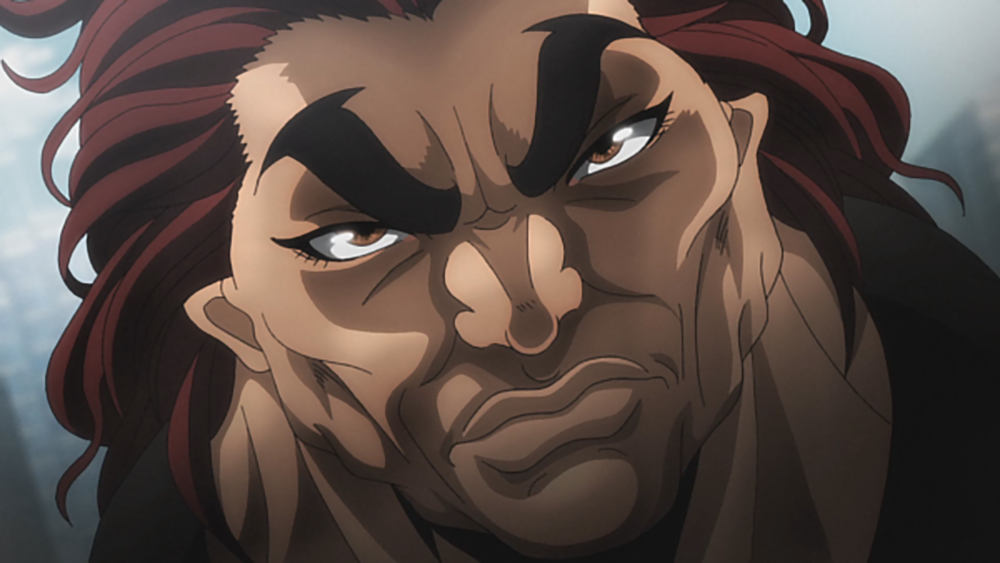 The trailer for the latest act of the Baki the Grappler Netflix reboot was uploaded onto the official TMS YouTube channel just a few days ago. The bite-sized sneak peek briefly showcased what was to come by showcasing a flurry of manga panels over top of hypercharged thrash metal riffs.

This latest entry will be adapting the third entry in Keisuke Itagaki’s insanely ultraviolent Baki the Grappler manga. Titled Hanma Baki, or Baki: Son of Ogre, this part of the series has its titular main character directly squaring off against his own father, a murderous sadomasochistic who holds the title of the “Strongest Creature on Earth.” This fight to the death is what the Baki series has been building up to, so to see it in all of its highly-budgeted, highly-stylized animated glory could prove to be the tension-filled thrill ride Baki manga fans have been waiting for.

Knowing that two-year gap is crucial. The second part of Netflix’s Baki popped up only a few short months ago, meaning that we’re still coming down from the hype. It’s definitely going to take the folks over at TMS some more time to properly adapt Baki: Son of Ogre, especially considering that it’s a 37-volume manga released over the course of seven years. Given its length, it might be divided into two parts just the same, which will mean that a lot of time has to pass before we finally see Baki throw hands with dear ol’ dad.