Grit Your Teeth For Baki: The Great Raitai Tournament Saga 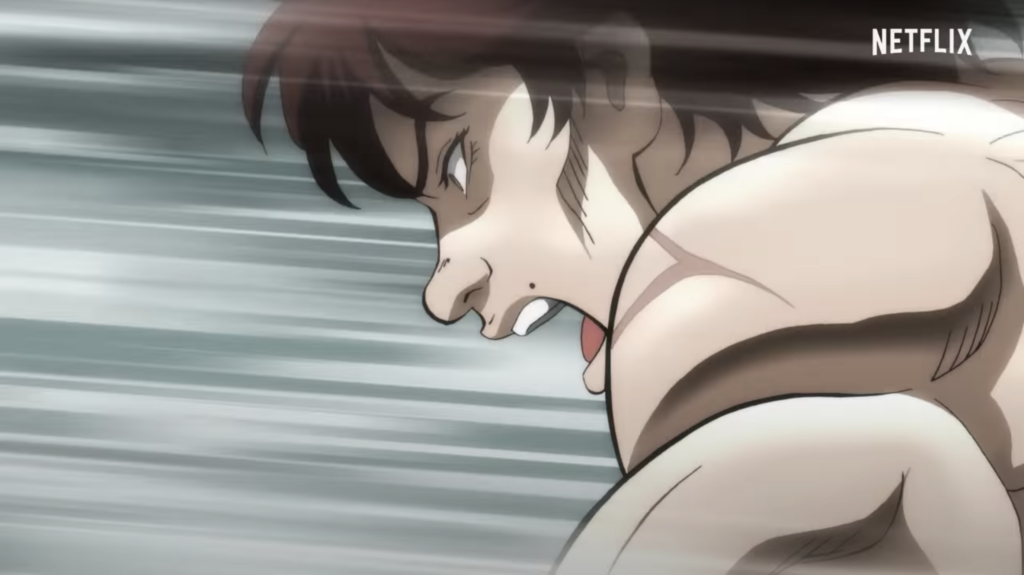 I’ve been on a personal mission to sell Baki ever since season one of if its newest anime adaptation hit towards the end of 2018. Havings a news outlet to allow me to spread my gospel helps, abut what makes a bigger difference is that now we’re just two weeks away from Baki season 2. Subtitled The Great Raitai Tournament Saga, this continuation of the second Baki The Grappler manga promises to treat audiences to a whole new series of muscle freak martial arts spectacle that’s second to none in the world of Japanese cartoons. There’s a reason Keisuke Itagaki’s original manga has over 100 volumes, and a reason why Netflix is willing to throw more money at this perfect adaptation of it.

This new trailer offers more footage of The Great Raitai Tournament Saga than any has before, and we’re just titillated. There’s an entirely fresh set of beefed-up yahoos for Baki, Hanayama, Retsu Kaioh, and the other Karate freaks to take on in the most gratifying yet tasteful display of bloodsport spectacle anime has to offer. More than that, we get to see Baki’s father Yujiro get ready to fight and if you haven’t seen any of Baki yet, trust us when we say that’s always a treat.

The new season of Baki is coming to Netflix exclusively worldwide. Often that’s been a problem in the past as, unlike your Crunchyrolls and Funimations, they often wait till well after a show ends and uploads a series in bulk because of the ‘binge-watching’ people do with their normal series. Since this show’s completely a Netflix original, American, Japan, and the rest of the world will be getting it at the exact same time. While some of us are still waiting for Brand New Animal, we’ll all at least have The Great Raitai Tournament Saga in the meantime.