Bakuman Gets a Stage Play Adaptation 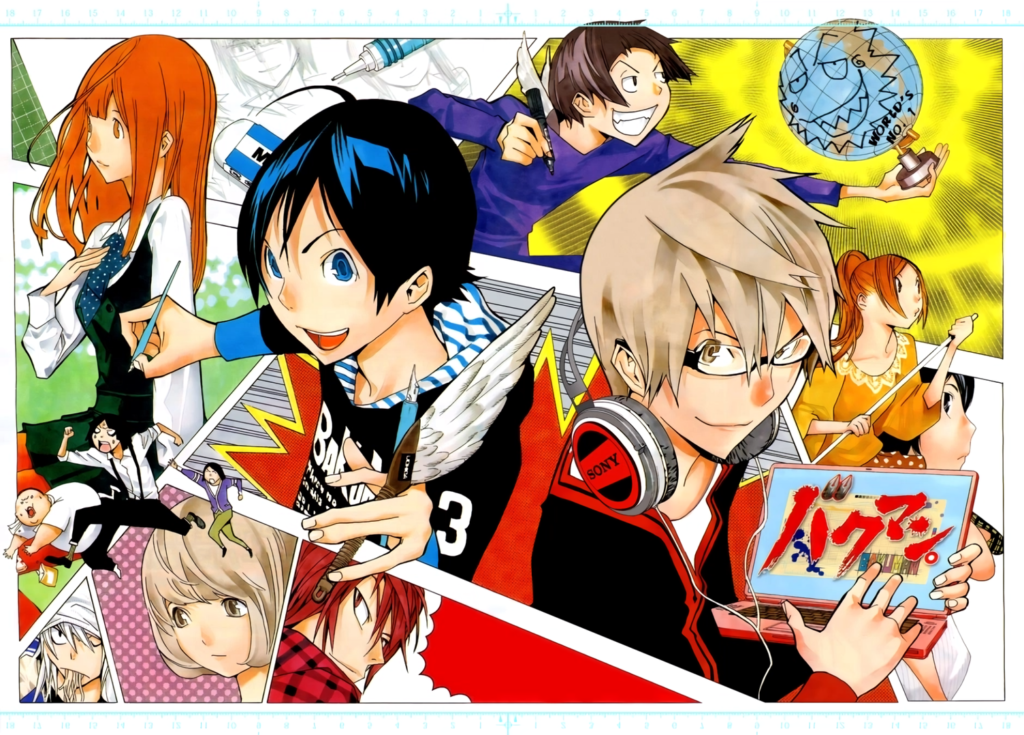 SHUEISHA announced today that Bakuman is being turned into a stage play at the end of 2021. Bakuman THE STAGE will be performed in Tokyo and Osaka.

Honestly, I’m very surprised at just how many anime and manga series get adapted into stage plays. Bakuman is actually one of my favorite series of all time, and now that it’s getting the stage play treatment, I might just have to go watch it when it is held in Tokyo. 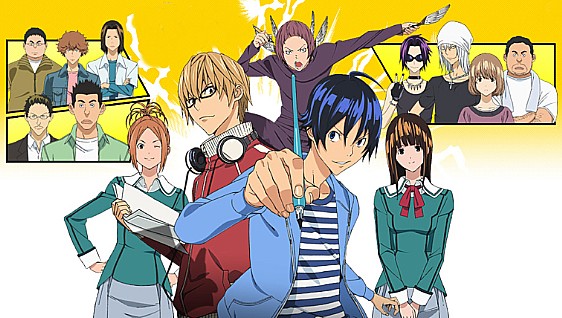 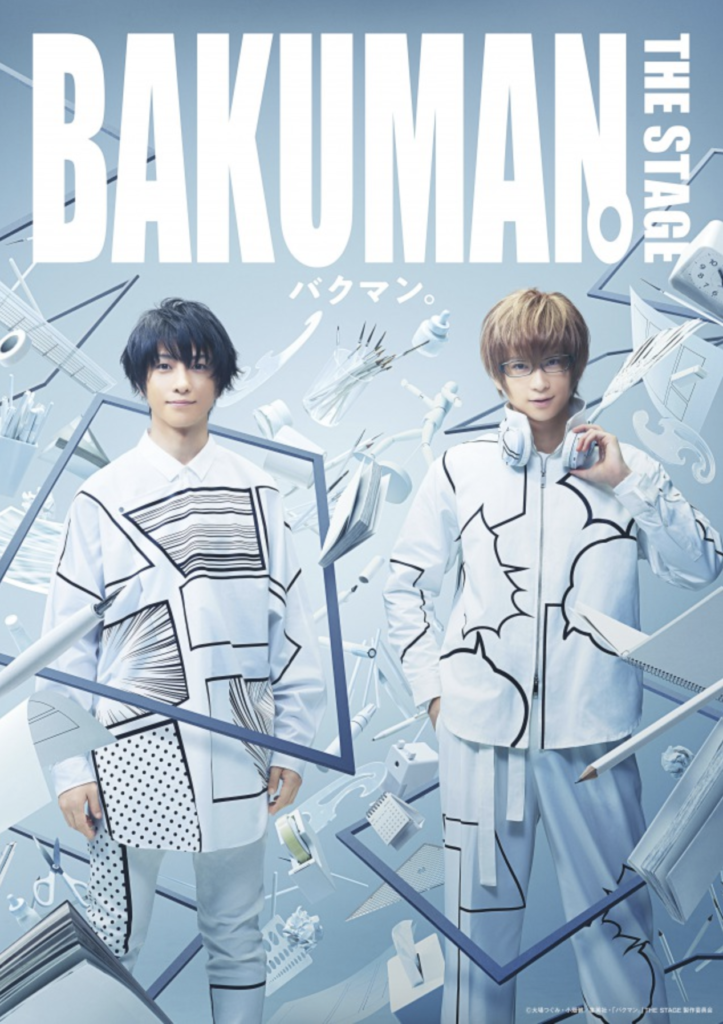 The stage play is set to kick off in Tokyo and Osaka starting in October of this year. As of the time of this writing, no locations or actual performance dates have been announced.