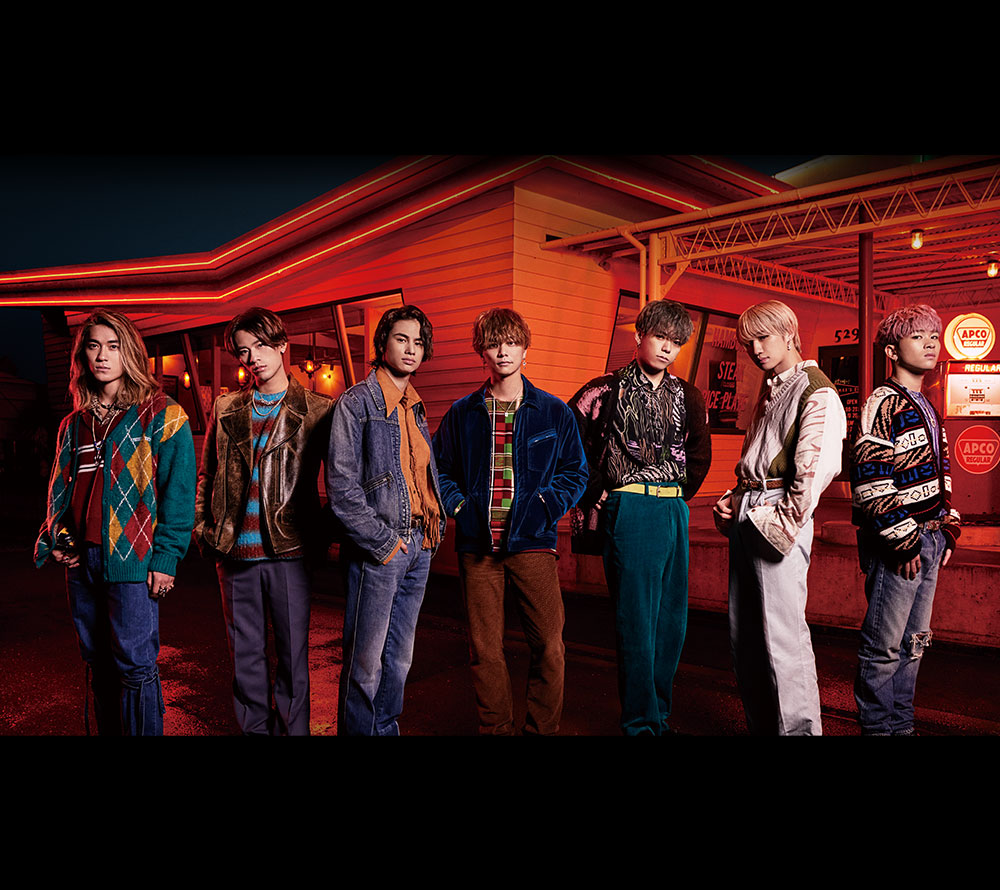 OTAQUEST‘s parent company LDH Japan has a history of creating record-setting groups (both male and female), and their newest group under the EXILE TRIBE moniker is no different. BALLISTIK BOYZ from EXILE TRIBE is a seven-member boys group that sees each member play the role of both vocalist and performer, a first for LDH. BALLISTIK BOYZ from EXILE TRIBE made their major debut in 2019, which saw a series of events set into motion for these seven young men. On 3 February 2021, the group will be releasing their third single titled ‘Animal’, along with a nice blend of accompanying tracks.

BALLISTIK BOYZ from EXILE TRIBE embraces a new style that hasn’t been present in LDH prior to their debut in May 2019. Previous groups have only had one or two vocalists with the remaining members being performers that added to the entertainment with their exceptionally good dancing skills. BALLISTIK BOYZ is different as each member not only performs, but they sing and rap as well. Even more, three of the members were sent to New York City in their early teens to learn English, something that isn’t commonly done in the Japanese music industry. The group really has global potential written all over them as there are members who speak native Portuguese, fluent English, Chinese, and of course Japanese. 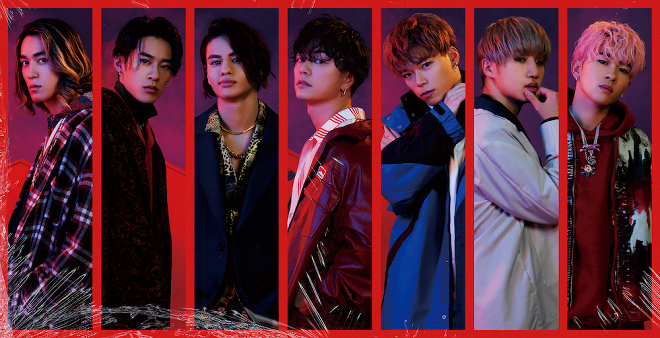 BALLISTIK BOYZ‘s third single ‘Animal’ sees the group making the evolution from boys to men as the track features a smooth R&B sound produced by Cory Enemy with English infused Japanese lyrics. The coupling tracks, specifically the hip hop track ‘HIGHWAY’, sees the group flex their international muscles a bit with lyrics in Japanese, English, Portuguese, and Chinese. It’s really something to behold.

BALLISTIK BOYZ from EXILE TRIBE’s new single ‘Animal’ is currently available for streaming on all major streaming platforms and the full single will be available on 3 February 2021 with the music video dropping on 1 February 2021.