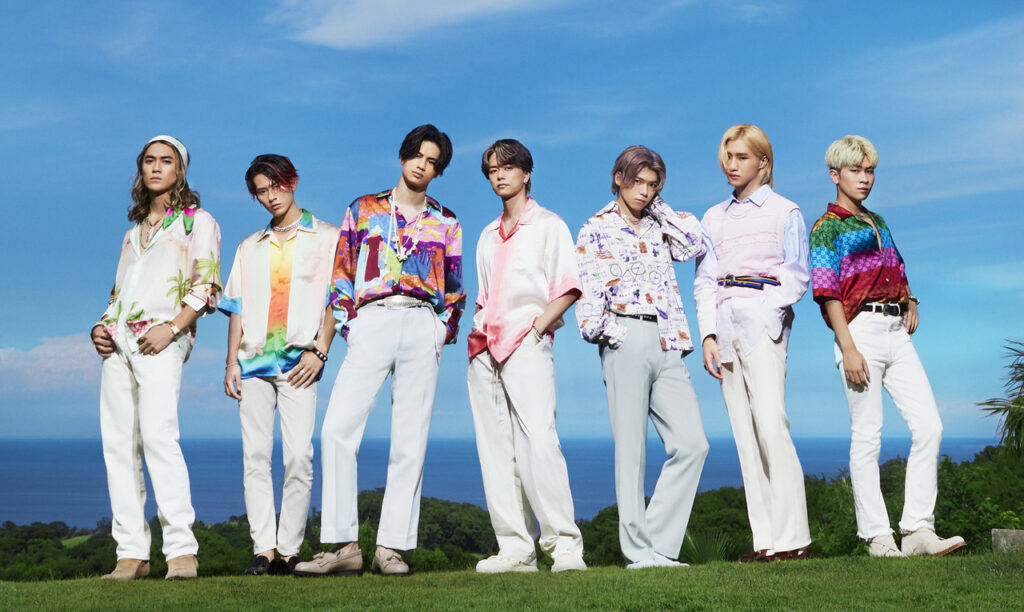 BALLISTIK BOYZ from EXILE TRIBE, the newest group under the EXILE TRIBE stable, released yesterday the lyric video for ‘Chasin’, their coupling song off their new single ‘Sum Baby’.

BALLISTIK BOYZ from EXILE TRIBE is a multi-language group with members speaking English, Japanese, Chinese, and Portuguese and that is certainly on display in ‘Chasin’, as it was on their previous hip-hop track ‘Highway’.

‘Chasin’ is a perfect summer track with a really catchy beat with lyrics mixed between English, Japanese, Chinese, and Portuguese. BALLISTIK BOYZ from EXILE TRIBE is one of my favorite groups under the EXILE TRIBE umbrella as their songs don’t really sound like other EXILE offerings. They have their own color which really shows off the group’s strength. 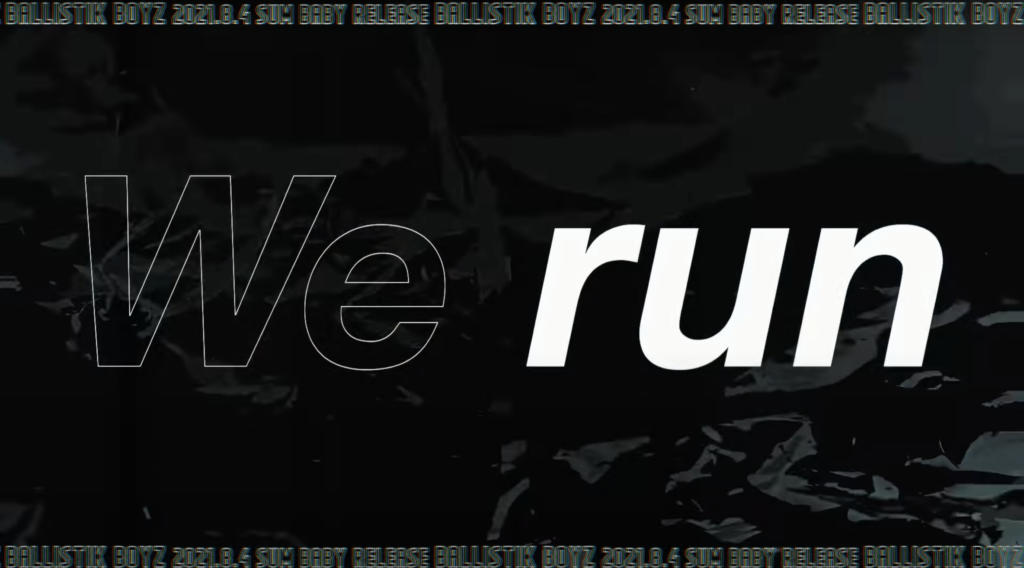 ‘Chasin’ is currently available to stream on all major platforms such as Apple Music and Spotify. The full ‘Sum Baby’ single is set to release on 4 August 2021, and will include the main track from the single and the instrumentals for each track.