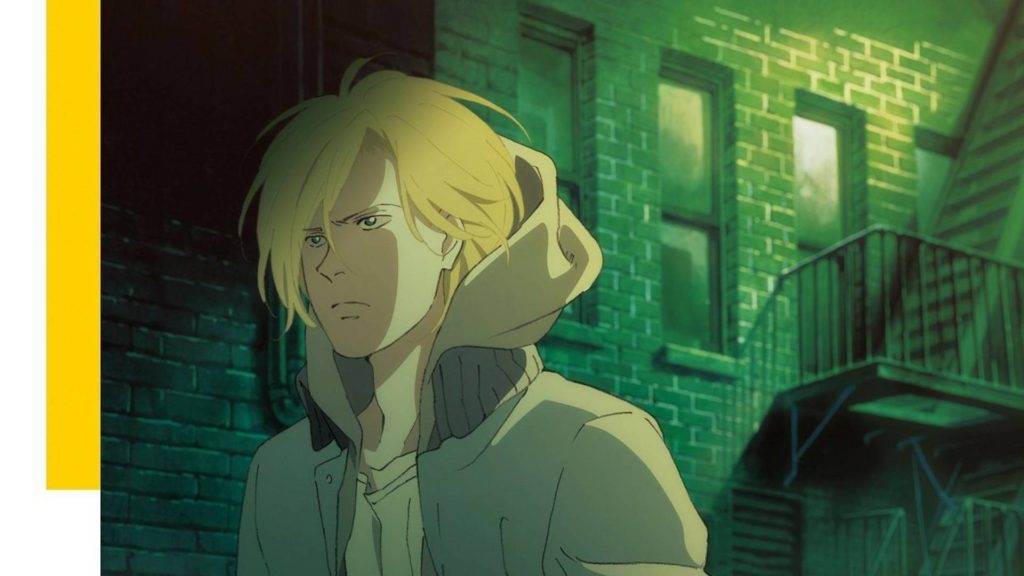 For being one of the founding pieces of the modern boys’ love genre, Akimi Yoshida’s gangland masterpiece Banana Fish has been criminally ignored until now by the animated medium. Thankfully, Studio MAPPA is finally bringing the manga to the screen this July, and they recently revealed a new PV along with a swathe of new details to promote the series. Check it out below:

Yoshida’s iconic artwork looks excellent in motion here, and I’m really digging the revamped character designs that better fit in with MAPPA’s previous work so far. All of the voice cast is stellar, with Kenji Nojima as Eiji Okumura making a big impression this time around. Shinichi Osawa’s soundtrack is jazzy and groovy, just as it should be, and the new theme song “found & lost” from Survive Said The Prophet sounds heavy but impactful.

When the anime was announced, I was initially worried that the sexual content from the manga would be glossed over by the adaptation, but a scene in the PV where Ash Lynx is tied up and loomed over by an older man definitely seems to suggest that the anime is going to adapt these parts, or at least as much as networks will allow them. Moving the setting of the story from 1980s New York to the modern day also doesn’t seem to have affected the tone, but I still wonder what was wrong with the original setting.

The original manga is fairly long and complicated, originally being published in 19 volumes and featuring an ensemble story, which means that I don’t think that it could be done justice in a single cour without having to cut much of the story. Thankfully, it was previously announced that the series would be airing for two cours, and although this still won’t allow for a complete adaptation of the manga, I’m sure that this longer runtime will give the writers more room to allow the ensemble nature of the original to shine through in animated form.

Kyoto Animation’s Free! director Hiroko Utsumi will be helming the project, which premieres in the late night of July 8. The series will also be streamed on Amazon Prime Video for overseas fans. The original manga follows gang warfare in 1980s New York, as university student Eiji Okamura encounters the beautiful Ash Lynx and is promptly plunged into a world of sex, murder, and betrayal.

Many credit the manga with starting the modern boys’ love genre, mostly due to its depiction of male romance, but beyond that, it is a masterful piece of ensemble storytelling that has been waiting for a good anime adaptation for years. Here’s hoping that MAPPA can nail it on this one.

other Chris Cimi 4 years ago