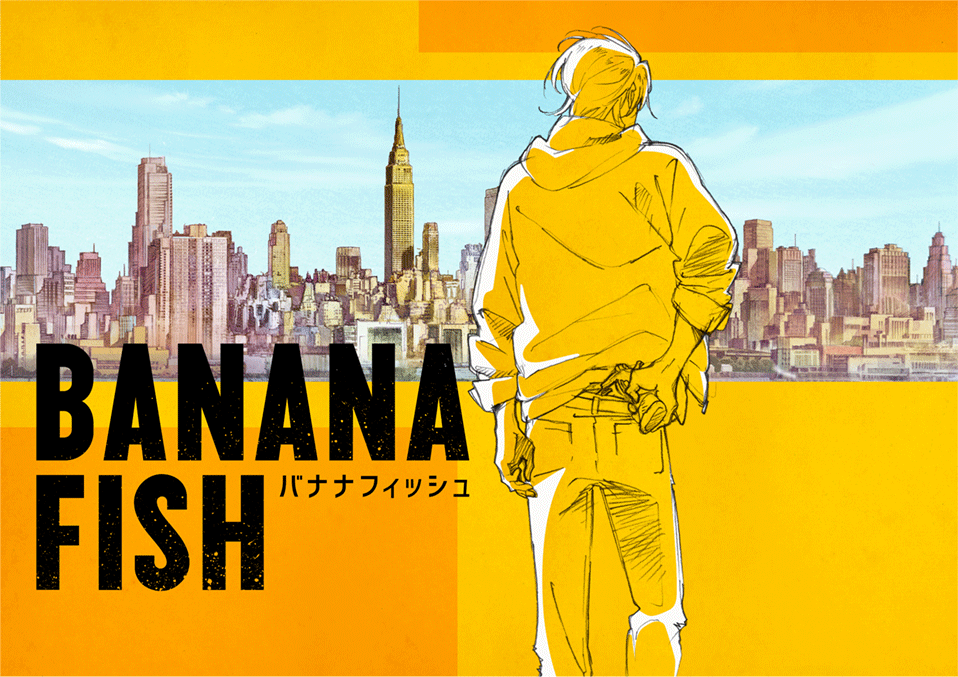 The setting of New York City is almost as important to Akimi Yoshida’s seminal BANANA FISH as it’s complex characters and compelling themes. Studio MAPPA, when adapting the series into animation last year, realized this and made their way over to the Big Apple in order to be able to properly represent and update the city for the modern age. Perhaps it’s only natural, then, that BANANA FISH will be getting a new NYC-themed apparel collection from Movic.

Set to release this October, Movic’s new BANANA FISH x New York City collection features a variety of items for fans of Akimi Yoshida’s series. First up, there’s a rather standard set of t-shirts, parcas and bags that feature the word ‘NYC’ or ‘New York City’ somehow worked into the BANANA FISH logo, making for a subtle yet unique set.

What’s more exciting, however, is this stainless steel cup. Alongside the silhouette of Ash (the New York native of the series) is a sign taken from the series that reads “No Parking, No Standing, No Stopping, No Kidding! Do Nothing!” 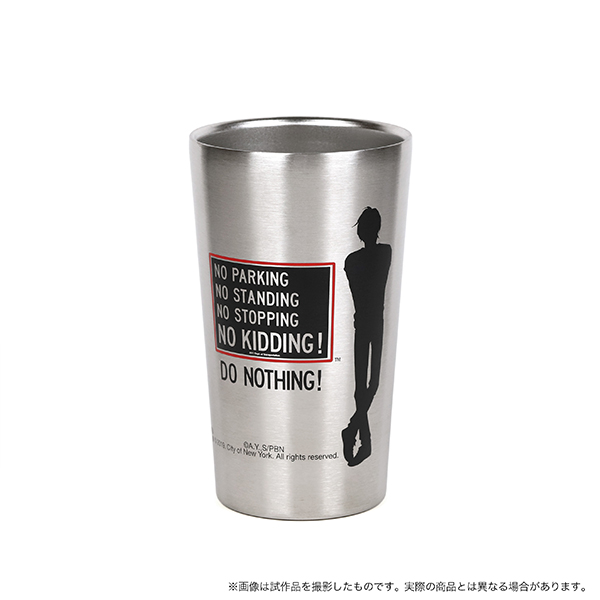 If that doesn’t evoke the true spirit of New York City, then I don’t know what does.

Speaking of the spirit of NYC, BANANA FISH was able to capture this so well that it even convinced some fans to travel over to the city and see the sights. Even from the comfort of your own home, however, just watching the series feels like a whistle-stop tour of the iconic metropolis’ most famous sites.

That feeling is definitely invoked by a large number of items making up the BANANA FISH x New York City collection, as they utilize luggage stickers and other tourist memorabilia as part of their design.

There’s even some items from the collection that just straight up use photographs and background art from the series, such as these pencil cases and pouches.

It’s incredible to think that an anime series could share such a strong identity with the iconic metropolis, especially when it was made halfway across the world from it. Once more, I suppose that’s just one part of the enduring appeal of the series, alongside it’s masterful storytelling and compelling set of characters.

You can check out the full BANANA FISH x NYC collection on Movic’s official website.