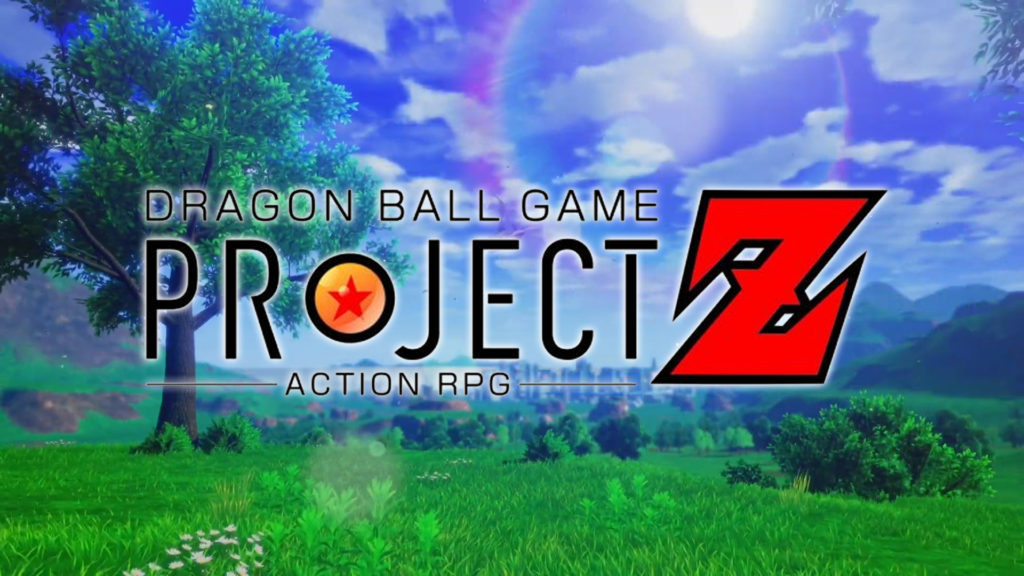 Last week, we reported that an upcoming Action RPG for the Dragon Ball series was teased by Bandai Namco. This week, we actually have some idea of what that game will look like.

Bandai Namco will be publishing the RPG still known as Dragon Ball Project: Z developed by CyberConnect2. Fans may remember CyberConnect2 as the developers of the .hack// series, but they have been more recently involved in developing licensed Shonen Jump titles such as Naruto Ninja Storm series, as well as JoJo’s Bizarre Adventure: Eyes of Heaven. This is the developer’s first time working on a Dragon Ball title.

Last week, this game was described as “nostalgic”, and the new trailer seems to demonstrate exactly what they mean by that. Although little gameplay was shown, the cutscene footage all showcased iconic moments from Dragon Ball Z, including clashes with Piccolo and Frieza, and the legendary Spirit Bomb scene. From the trailer, it looks like players will be able to relive the Dragon Ball Z series in video game form. This isn’t the first time we’ve had the chance to experience these moments for ourselves in the game, nor is it the first Dragon Ball RPG, but with the success of previous Dragon Ball games in the last few years, I wouldn’t be surprised if this is their most ambitious attempt at creating a Dragon Ball title yet.

Whilst the story seems to be very familiar, we’re yet to see how it plays. The term “Action RPG” is pretty vague and basically just infers that it won’t be turn-based and there will be some sort of progression system where you can unlock new moves or combos. Based on CyberConnect2’s previous releases, it seems likely that this will feature 3D combat within an enclosed arena, but the specifics are yet to be announced. What the trailer does show is some degree of exploration where famous locations like Capsule Corp. and Kame House can be seen in the background.

CyberConnect2 is a large company, but they are currently fitting their work on Project Z into a schedule filled with work on their own original Trilogy of Vengeance titles which will be releasing throughout the year. Hopefully, they’ve had the time to make Dragon Ball: Project Z something that fans can get excited about.