Bandai Namco Entertainment debuted their own two-day festival in 2019 at Tokyo Dome and amassed over 100,000 fans. One could have assumed that they were going to do the same in 2020 on an even grander scale, however, due to COVID-19, this simply could not be done. But that didn’t seem to deter the company as today they made the announcement that they will be holding the Bandai Namco Entertainment Festival 2nd in Tokyo Dome on February 6th and 7th 2021. 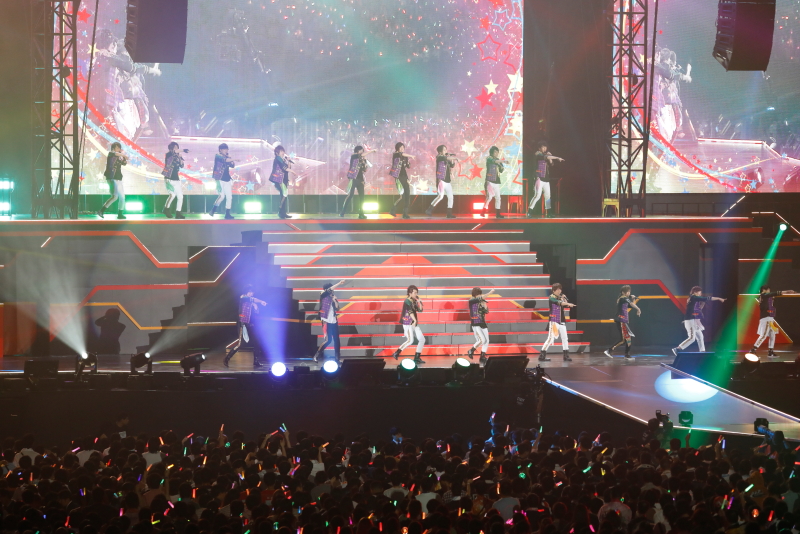 Along with the announcement that they will be holding the event in 2021, they also announced the titles and groups that the event will be focusing on. Those groups and titles will be:

THE [email protected] SIDE M

Where Bandai Namco Entertainment announced that they will be holding the event in 2021 as well as the titles the event will be focusing on, they have yet to make any announcements as to who exactly will be making an appearance for the event. If it’s anything like the first Bandai Namco Entertainment Festival they did in 2019, you can be sure that you will be getting to experience some of the leading names in not only the Bandai Namco universe but quite possibly the J-Pop and Anisong industry as well.

Ticket sales have not yet started, but with it being only a short five months away, you can bet that they will be hitting ticket sales sites soon. Hopefully, Japan is open to travel from more of the world by February.