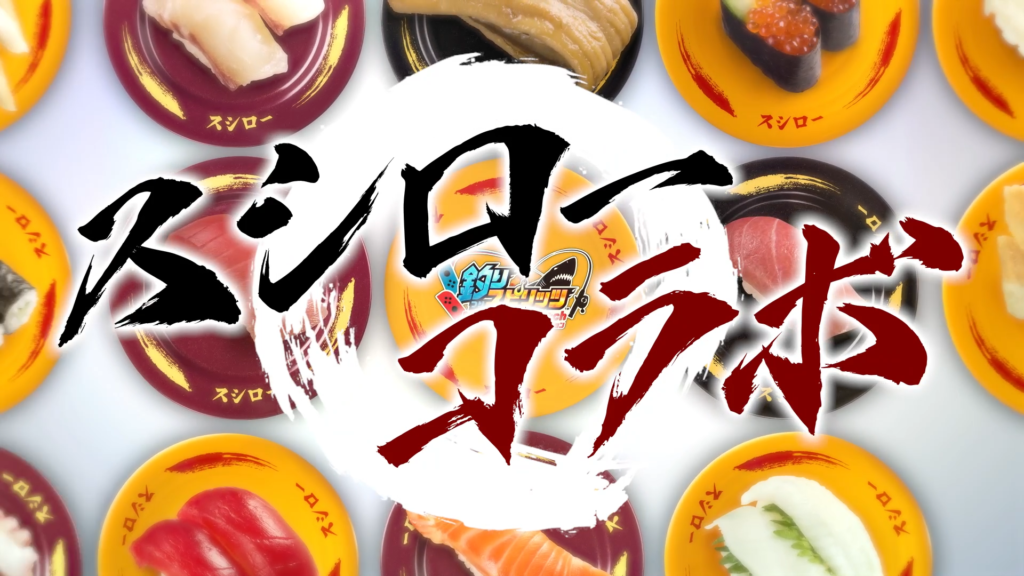 Bandai Namco announced today that they will be partnering with Sushiro in their Fishing Spirits Nintendo Switch title.

This is probably one of the oddest collaborations that I have seen in quite some time. On one hand, you have a video game developer, Bandai Namco. On the other, you have a sushi chain restaurant, Sushiro. In nine out of ten situations, you would never, ever, see a collaboration between two completely different brands.

Fishing Spirits is a fishing title that was initially released in Japanese game centers as a medal game where kids could ‘fish’ to earn medals that they can use to play more, save to play later, or use on different titles. The game came out on Nintendo Switch in 2019 and has seen exceptional success, leading to many updates.

About the new collaboration with Sushiro, Bandai Namco has announced the following:

We hope you, your family, and friends will enjoy the game experience of transforming your catch into sushi through Sushiro’s collaboration with ‘Fishing Spirits Nintendo Switch Version’. 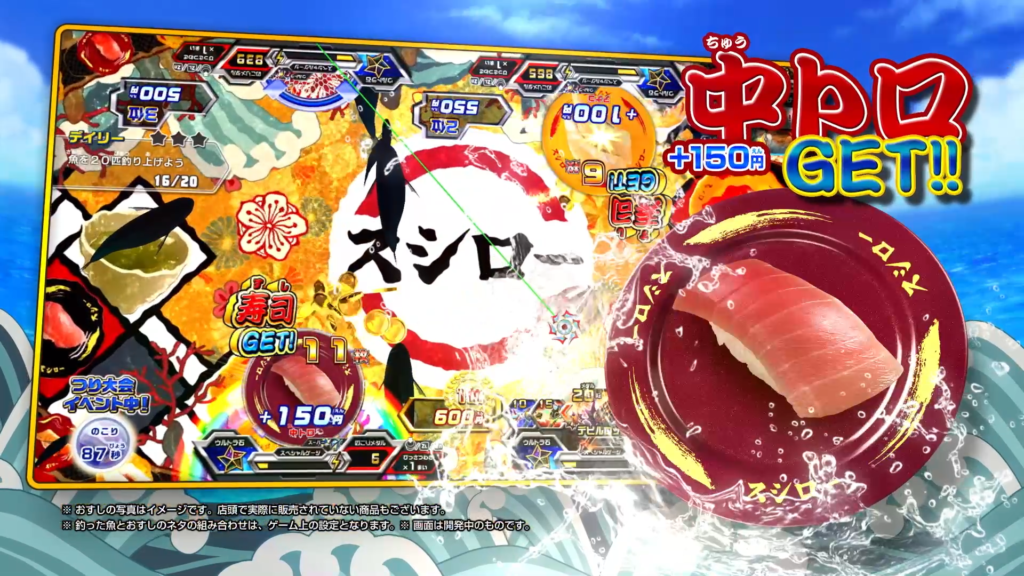 The Fishing Spirits x Sushiro update is currently available. If you have the title, what are you waiting for? Go turn your catches into sushi and see if you can become the sushi master!