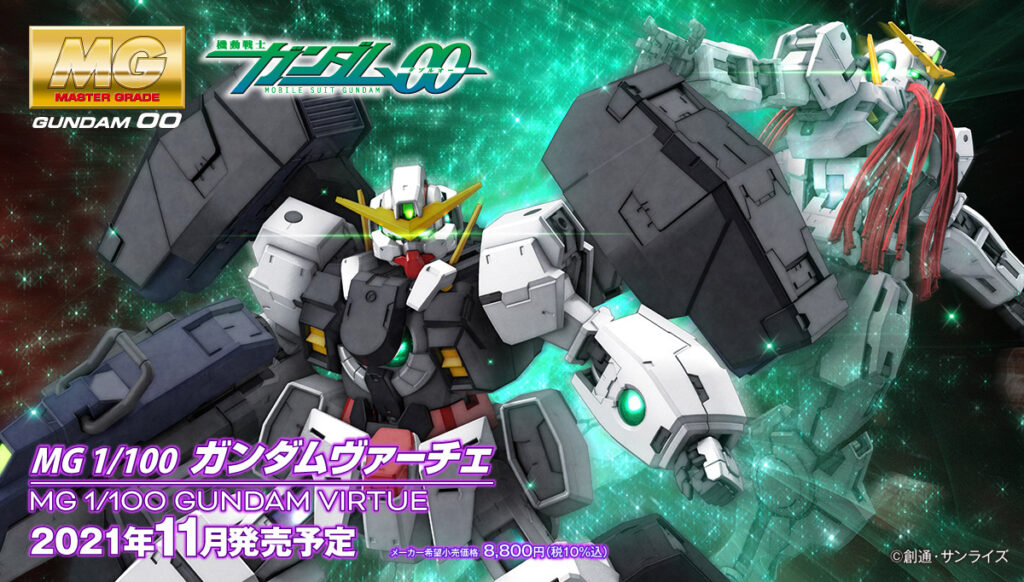 BANDAI SPIRITS announced an absolutely outstanding kit as part of its Spring 2021 lineup: Gundam Virtue from the first season of Mobile Suit Gundam 00.

Gunpla is always at the forefront of our minds here at OTAQUEST. We love building them and even getting our airbrushes out and painting them live on our Twitch channel each week. 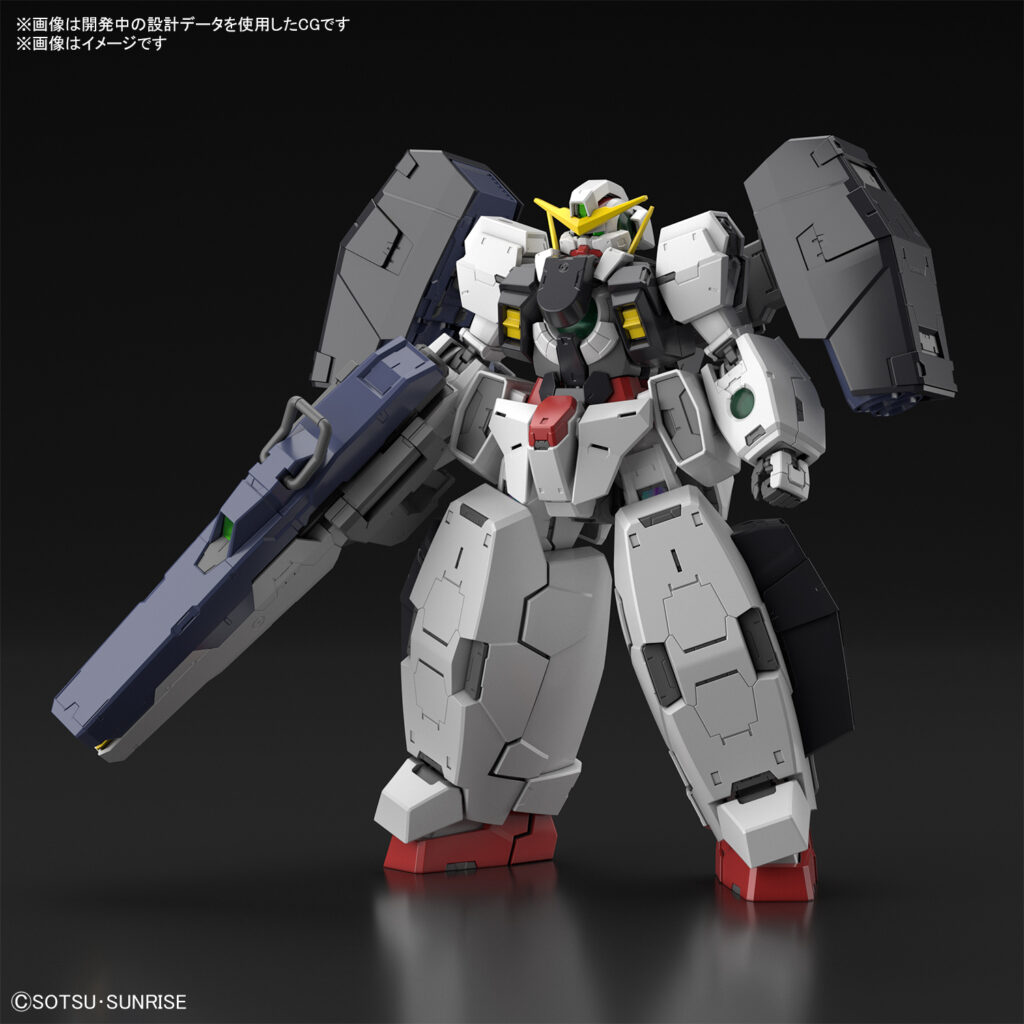 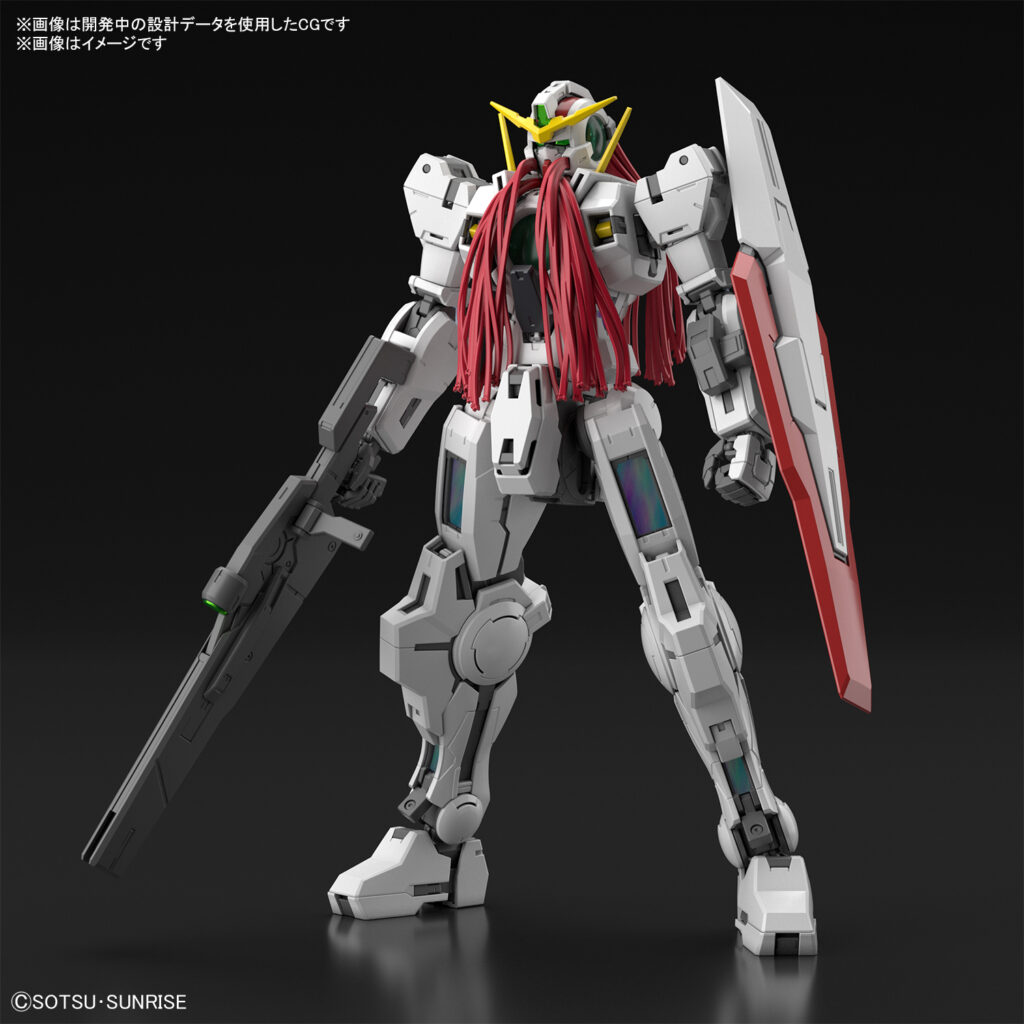 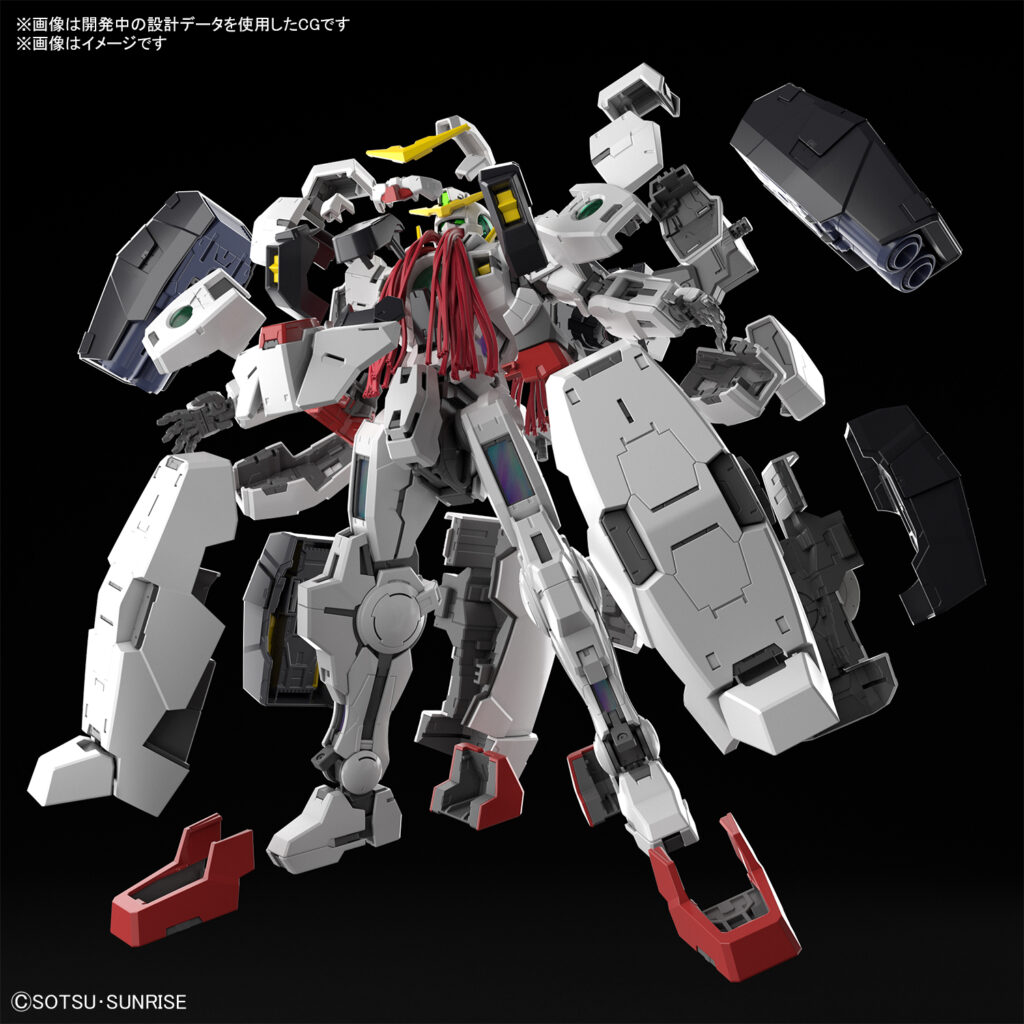 The new Gundam Virtue Gunpla kit is part of the Spring 2021 announcement lineup, but it won’t actually be released to collectors and builders until this coming November. It will cost ¥8,800 and will be available wherever Gunpla kits are sold throughout Japan.