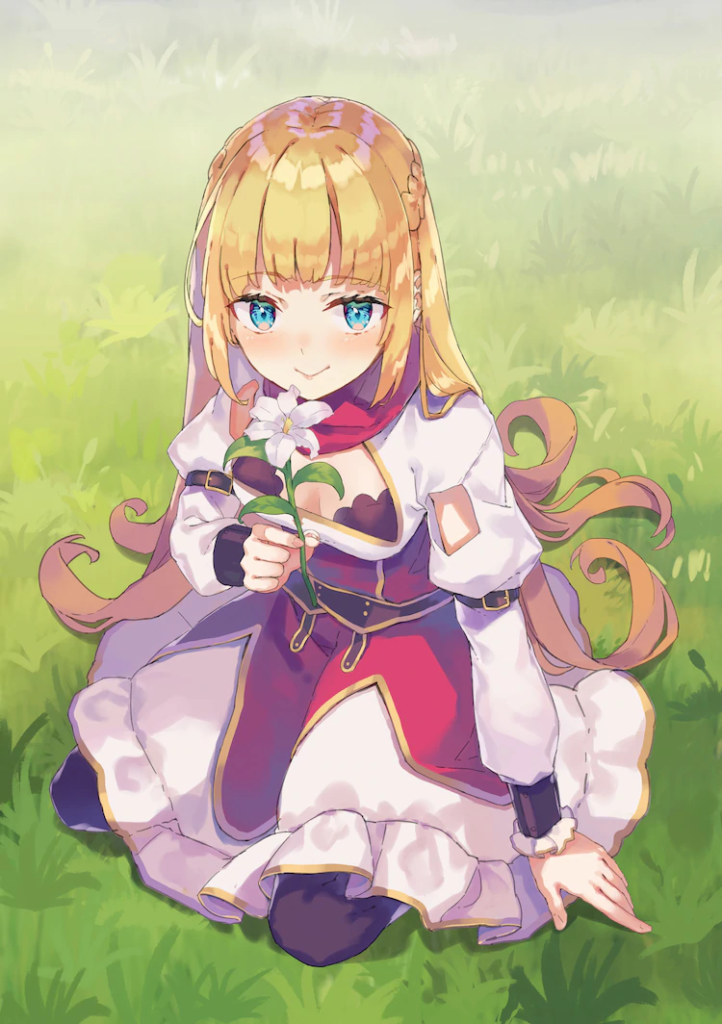 Living out in the countryside is a very idyllic one. Unlike the hustle and bustle of the city, there aren’t any harsh lights and sounds rising from the streets to distract you, nor any big buildings and swarms of people constantly closing in on you. Nope. Rural living is relatively simple without any of those postmodern trappings. That type of lifestyle is embedded in the confines of Animal Crossing and anime like Non Non Biyori. And it seems to be taking a whole new life with this upcoming adaptation of Banished From The Hero’s Party, I Decided To Live A Quiet Life.

Banished From The Hero’s Party, I Decided To Live A Quiet Life centers around its main character trying to escape the hustle and bustle of city life, albeit not exactly by choice. After failing to live up to the expectations of his fellow knights and soldiers, young Red is forced to step down and resign. So he retreats to the boonies, where he decides to run his own apothecary. Finally, a simpler and quiet life! So long as no monsters, fiends, or undesirables come to disturb the peace, which might be a bit harder than it seems.

The news of the anime comes with a character popularity poll conducted by BOOK WALKER that will run from today to 1 December. Whoever wins the poll will have a new illustration featured on the front of a re-issue of the first volume of the novel. In addition, there will also be a country-styled RPG featured on Steam, with an early access version of it released sometime this upcoming spring.

The original light novel was written by Zappon and Yasumo back in 2017. A year later it was adapted into a manga featuring art from Goblin Slayer: Brand New Day artist Masahiro Ikeno. No date on the anime adaptation is set yet, but you can expect it sometime next year.