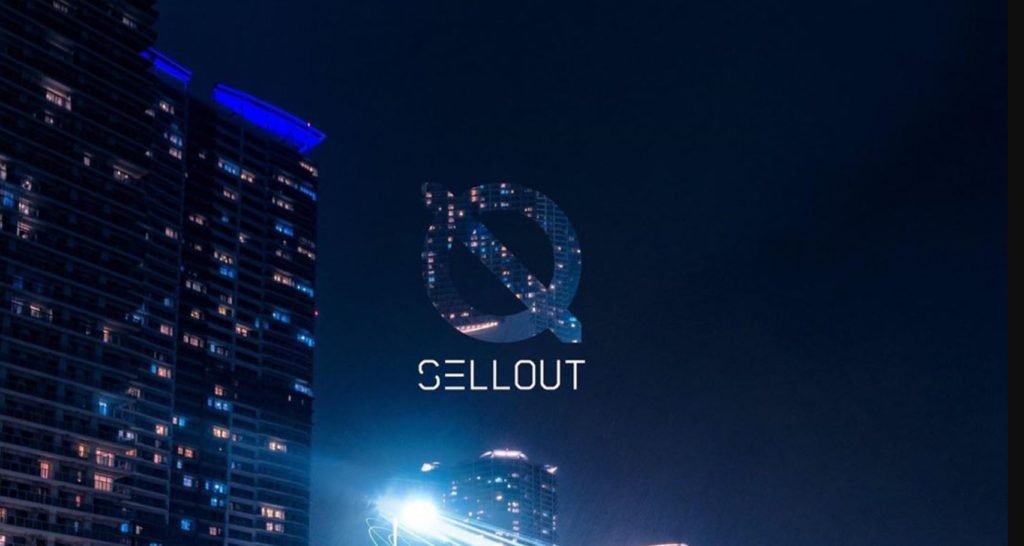 Banvox is a tour de force in the world of Japanese club and bass music. Getting his start around 2010, the producer has climbed his way up the ranks in the general dance music scene. He can sell out clubs and grab big deal EDM festival spots all around the world. Like many of today’s prominent electronic artists, he got his start dropping tracks on Maltine Records and other smaller netlabels. In 2015 he signed to Warner Music Japan and has only found continuing success since then. At midnight Japan time over the weekend he surprised dropped a new album, courtesy of Atlantic Japan, and what we’ve heard from ‘Sellout’ so far is stellar.

Being a major label full length release nine years into his career, it’s no surprise that this 14 track doozy of an album has a bit more pop appeal. Lots of guest vocals and bright moments here. This isn’t to say the drops don’t go off or that the grooves are lacking; they’re just a bit more accessible than some of his earlier work that was extremely bass and percussion-heavy. I think established fans will find a lot to like here, ‘Sellout’ is still very much Banvox doing his Banvox thing.

I think back to Banvox’s 2015 release Flux, a collaboration with Nor that dropped on Maltine, and I’m still not sure if I’ve heard anything go harder in my life. His 2017 EP ‘Roller Coaster’ had a bit more of an electronic track influence, but was a good mix of hard-hitting percussion-based dance music and bass-line driven groove with some pop appeal. ‘Sellout’ continues that evolution; some of these tracks, while you wouldn’t mistake them for a regular J-Pop or idol song, could garner some mainstream radio-play or at least make it on to some lighter playlists.

Banvox’s ‘Sellout’ has been digitally released.