Baskin Robbins, or as it’s called here in Japan THIRTY-ONE, is no stranger to collaboration products in its ice creameries, and today they announced a new collaboration line of ice cream and goods with Pokémon.

The official name of the campaign is ’31 Poké Natsu Campaign’ and will see a number of flavors and goods. The first flavor is called ‘Pikachu Happy Party’, an apple sorbet flavor with little Pikachu candies and is also the first-ever ice cream that Baskin Robbins Japan has created that uses lactic acid bacteria which is actually really good for your insides. I know it sounds weird, but just trust me on it. 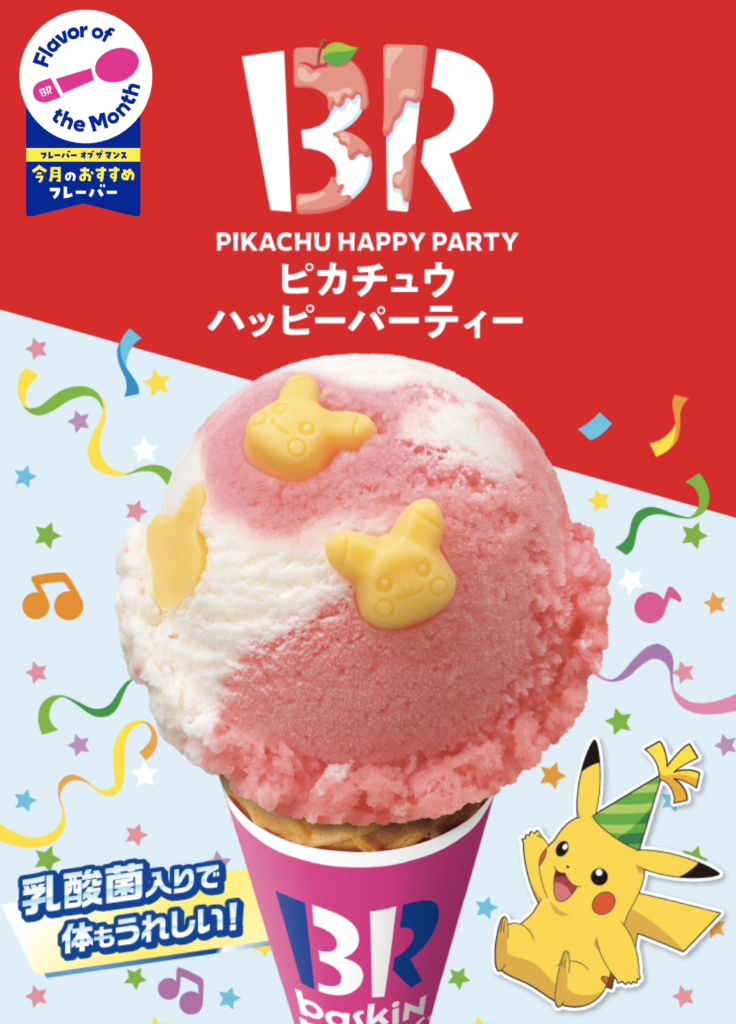 The second flavor that was introduced is called Triple Soda with Pikachu which also features tasty Pikachu candies but has a flavor of Cola, Soda (kinda like Ramune), and melon soda. Needless to say, I think this would be the one that I would choose as I love ‘soda’ flavored things. So much that I have to keep a stock of soda-flavored Gari Gari Kun popsicles in my freezer. Both of the flavors can be purchased individually or as part of a double pack which comes in adorable packaging. 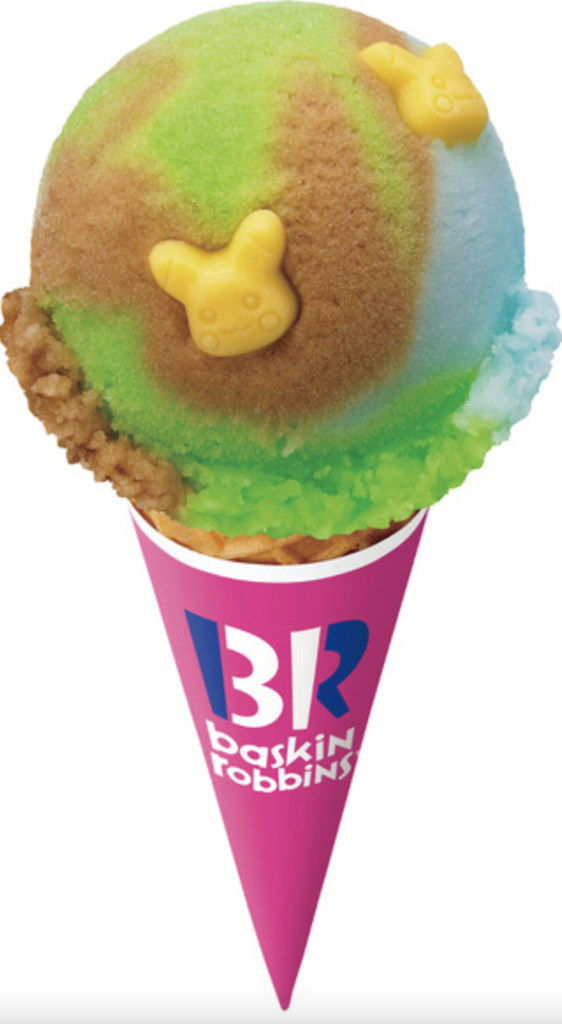 Of course, you can also opt for one of the standard Pokémon items that are always on the menu, such as the Pikachu Ice Cream Cake. 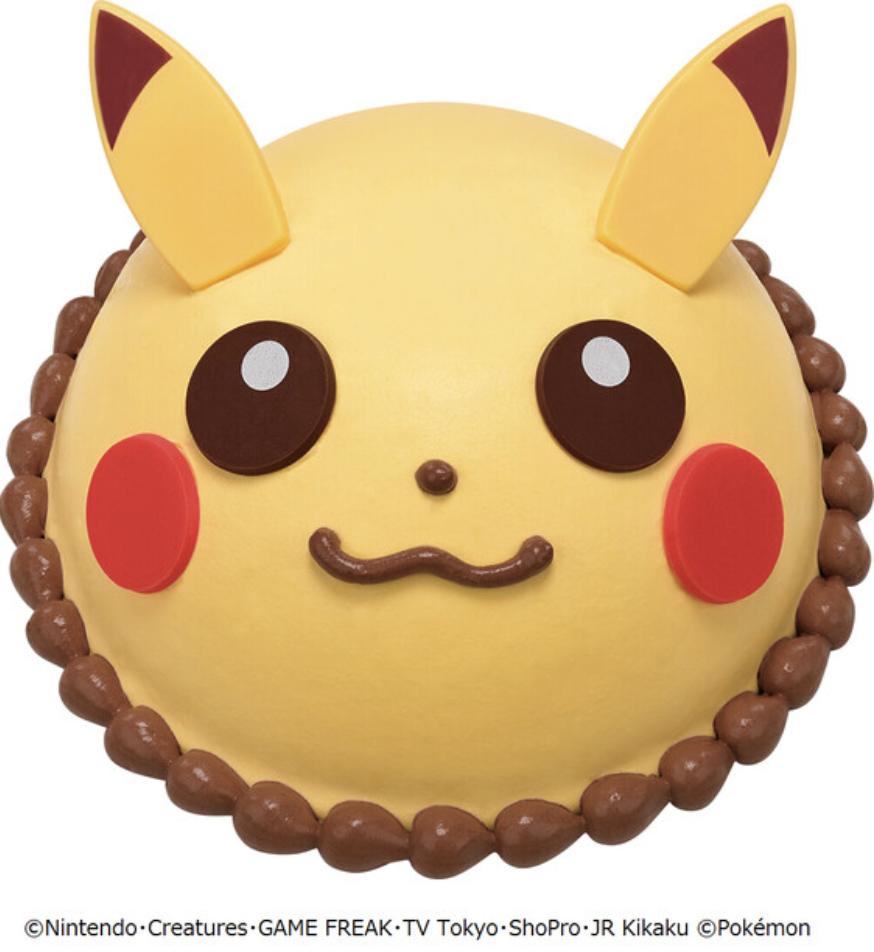 Both flavors are available at Baskin Robbins locations nationwide in Japan starting from today through the end of the campaign on 31 August 2021.