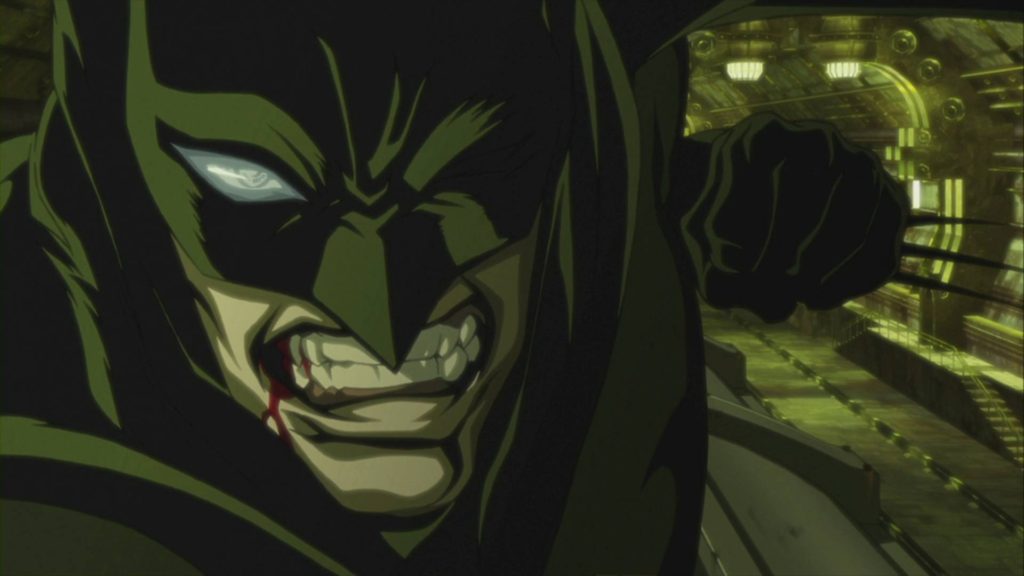 After the bombshell announcement that Shinichiro Watanabe would be producing his animated spinoff for the “Blade Runner” story, I truly wasn’t expecting to be surprised again so soon. With that said, here we are again, and yet another prolific name in the anime industry has announced that they are planning a new anime adaptation of a Western media franchise.

You may know Kazuki Nakashima best for his writing work on Studio Trigger‘s instantly-recognizable hit animated series “Kill la Kill,” or even his spectacular script writing for Gainax‘s “Gurren Lagann.” Working alongside director Junpei Mizusaki (opening animation for JoJo’s Bizarre Adventure series) and character designer Takashi Okazaki (Afro Samurai), the trio are currently slated to produce what is listed only as “Batman Ninja.”

With a little under two weeks until this year’s New York Comic Con, attendees are finally getting their first look at just what they can expect from the convention. One thing that nobody expected, however, was the listing of a new animated film slated for 2018 from Warner Bros. Japan simply titled “Batman Ninja.” With little more known than the cast above, fans can only spectate just what the film and its official announcement will entail.

The event will take place on October 5 on the main stage 1-D at 12:45 pm local time. In addition to speaking about the project, the three will also be showing footage from the film. We’re of course ecstatic to find out more about this adaptation, and how it plays into the bigger picture of anime’s increasing foray into Western media for story inspiration.

We’ll be sure to bring you more information as this story develops.

Mobile Game ‘Girls Frontline’ Is Getting an Anime Adaptation