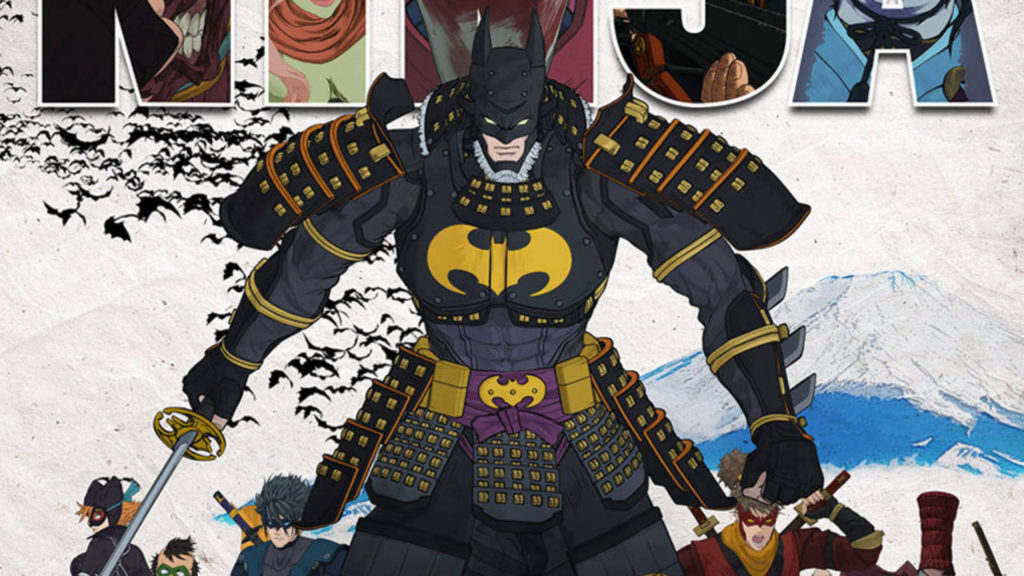 We’ve seen a few high profile titles in the Japanese anime industry get picked up for reworkings and adaptations in Hollywood over the last few years, but what would happen if the tables were to be turned? That’s pretty much exactly what we’re getting with the upcoming DC x Warner Bros Japan anime film “Batman Ninja,” an anime film that launches Batman and Joker into the Sengoku period of Japan’s history. Calling on a seriously all-star cast to craft the film, we got yet another peek into just what we can expect via a new trailer uploaded today.

The whole concept of the film is extremely promising, and that’s only compounded by those working on it. Bringing onboard director Junpei Mizusaki (JoJo’s Bizarre Adventure, Terraformars), screenwriter Kazuki Nakashima (Gurren Lagann, Kill la Kill), character designer Takashi Okazaki (Afro Samurai, Summer Wars), and musician Yugo Kanno (JoJo’s Bizarre Adventure, Pshycho Pass), we’re thrust into a world of promise when it comes to what could be the greatest piece of Batman media to date. Removing his gadgets, we’re left with Batman in his most vulnerable form; something perhaps underappreciated in other mediums.

With nothing but a 2018 release window, we’re left on the edge of our seats to see what comes next. Most of what we’ve seen so far has shown the film will be released in Japanese cinemas, but given its place of reveal being New York Comic Con, the trailers all containing English subtitles, and the fact that it’s a Batman film, I wouldn’t be too surprised if it received the international release it deserves.

Mobile Game ‘Girls Frontline’ Is Getting an Anime Adaptation