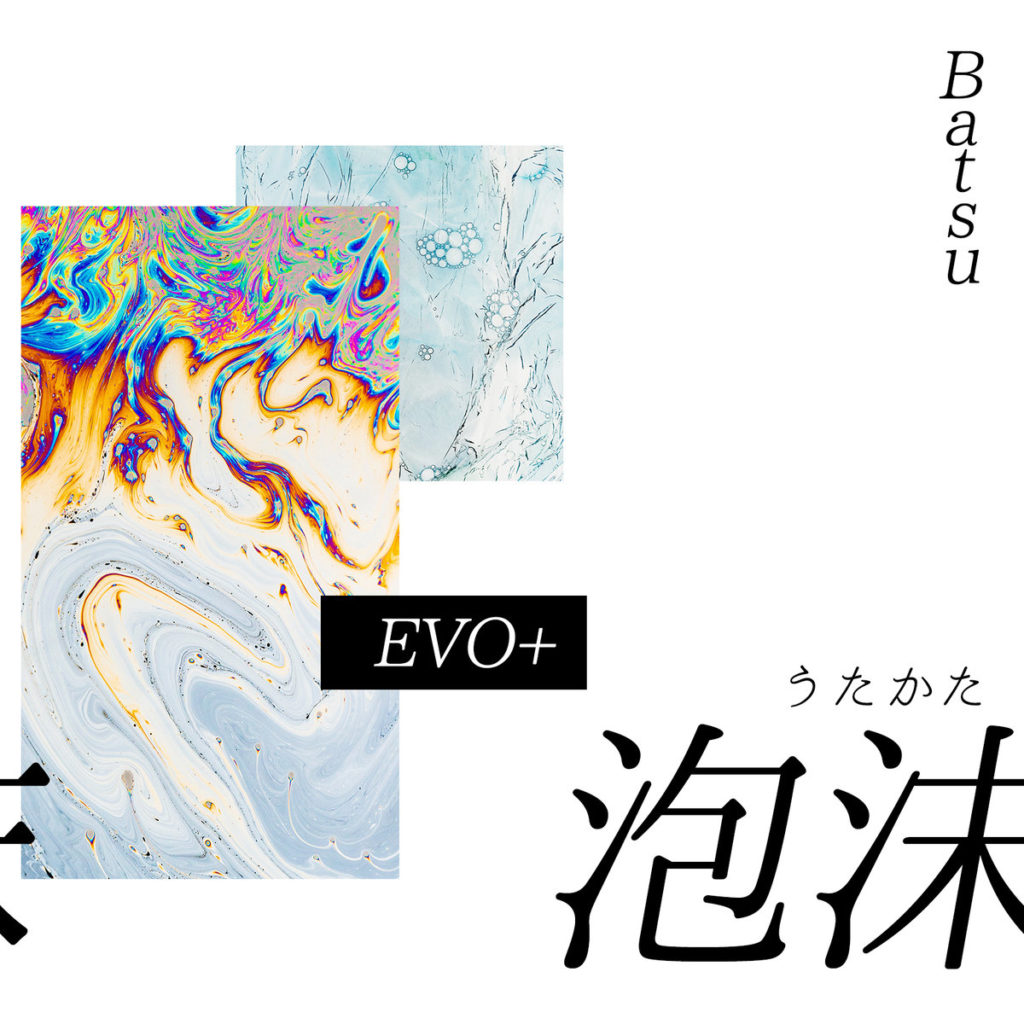 The iconic Japanese netlabel TREKKIE TRAX, usually known for dropping bass-heavy and club-ready music, has been dipping their toes into a variety of lighter fare recently. Last month they released a feel-good hip-hop EP courtesy of ONJUICY, and while this new release harkens back to dance music territory, it’s a lot calmer than much of the label’s catalog. Trackmaker Batsu, who we’ve not previously covered but runs in the same circles as many of our favorites, teamed up with EVO+ on this collaborative track ‘Utakata’ that has dance-floor vibes but keeps them at a moderate clip for easy listening.

The two-song single comes with just the title track and a VIP remix I’m assuming was handled by Batsu. There’s definitely some kind of old school vibe, with the production on this thing not sounding too different from a mid-2000s m-flo track, just with some more in vogue drum kit elements and without actual rapping on it. EVO+’s voice comes in cleanly, if not just a little sultry, and mixes while with the piano key stabs that pepper the track. You might even consider this J-Pop with an RNB twinge before you would call it dance music if I’m being completely honest, which totally isn’t a problem.

However, I actually like the VIP remix of ‘Utakata’ that Batsu and EVO+ have provided for us. It turns ‘Utakata’ into a more classic house music style track with steady drums and playful synth melodies that make it a little more fun to listen to than its original cut. Overall, I’m happy to see Trekkie Trax taking risks and trying out new kinds of music for the label. In an era when there’s just so much music to listen to, It’s hard to know where to give your time. If a label’s willing to put out stuff occasionally off-brand, it helps keep things fresh for everybody.