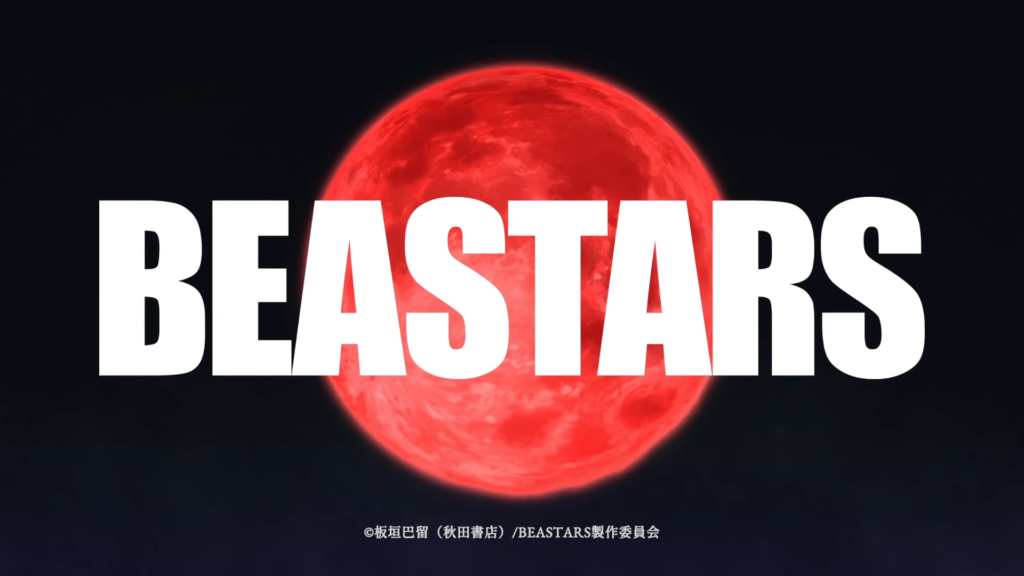 After much speculation, an anime adaptation of Paru Itagaki’s BEASTARS manga has been announced. At the helm is Studio Orange, best known for their work on the 2017 adaptation of Land of the Lustrous. Alongside the anime announcement also came a teaser PV, which gives us our first look at the fateful meeting between protagonist Legosi and heroine Haru:

BEASTARS takes place in a world of anthropomorphic animals and revolves around the stories of the students of Cherryton Academy, where carnivorous and herbivorous animals live and study together. Aside from the obvious problems these different temperaments generate, the story also deals with problems of teenage life in general, such as love, dreams, and growing up.

Ever since it received many high profile awards last year, BEASTARS has quickly become one of the hottest manga in Japan right now. It is also certainly one of the most popular series in Weekly Shonen Champion at the minute. So to see it get an anime adaptation certainly isn’t surprising, even if I’m not best pleased with what we’ve been shown thus far.

The PV opens with art from the manga, so the first thing that should be immediately obvious is just how much the art style has changed for this anime adaptation. The character designs have been simplified and given an altogether darker palette, most likely so that they work better in 3D animation.

I have my own qualms about 3D animation in general, but those aside, I can’t help but feel a little disappointed at how much Orange have diverted from Itagaki’s original art style. Alongside the excellent story and character work, Itagaki’s unique art style that defies what is considered ‘normal’ for manga is a large part of what makes the series so great. In this sense, even if Orange does manage to nail the story adaptation, the divergence from the art probably still won’t make it as good as the manga.

That being said, I’m glad that Itagaki’s series is getting the attention it deserves. No doubt an anime adaptation will get more people to read the original manga and experience the excellent story that has been crafted thus far. No release date for the anime adaptation is yet confirmed, but keep an eye on the official website for more details.