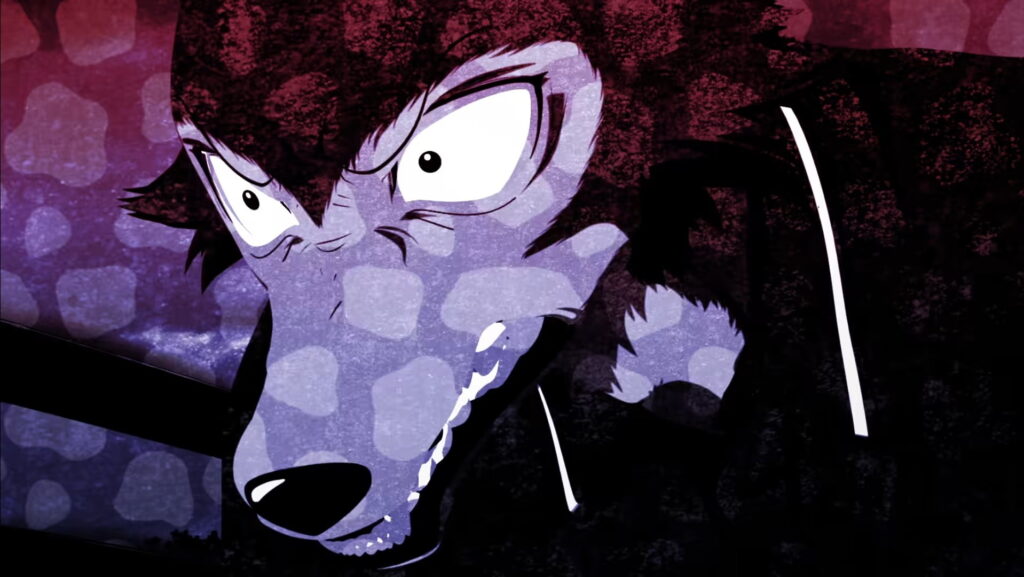 At first glance, the OP for BEASTARS season two can prove a little disappointing. Certainly, in comparison to the stop-motion handcrafted Legoshi and Haru dance sequence that opened every episode of season one, it appears a lot more traditional and even a little flat, depending on your point of view. Nevertheless, dig a little deeper, and you’ll find that BEASTARS’ latest opening is just as boundary-pushing as the first; just in different ways.

On 8 January, Studio Orange tweeted via their official English account about the production and challenges behind creating BEASTARS season two’s OP, revealing that parts of it were ‘generated by AI.’

More specifically, some of the backgrounds featured in BEASTARS season two’s OP were created using the ‘deep learning technology’ GAN (General Adversarial Network), which is being developed by rinna and uses an algorithm to replicate the art style of over 200 famous painters. rinna formerly helped Microsoft develop some of their AI and chatbot services before going independent in June of last year.

You can see some of the backgrounds that rinna’s AI created for the BEASTARS season two OP below:

What’s clear from this is that while the BEASTARS season two’s OP might not be as immediately visually distinctive as the first, that doesn’t mean that Studio Orange hasn’t tried to incorporate new technologies and techniques into the sequence. Far from it.

Rather, this may very well be the first recorded instance of an AI generating visuals for an anime OP. Isn’t that cool? One has to wonder what the consequences of this might be across the industry, especially as this may help to take some of the pressure off creative teams. Perhaps this is also why Studio Orange decided to adopt this technique, especially considering the disruption resulting from COVID-19.

You can watch BEASTARS season two via Netflix (Japan only). It launches worldwide this July. Our review of episode one is out now.