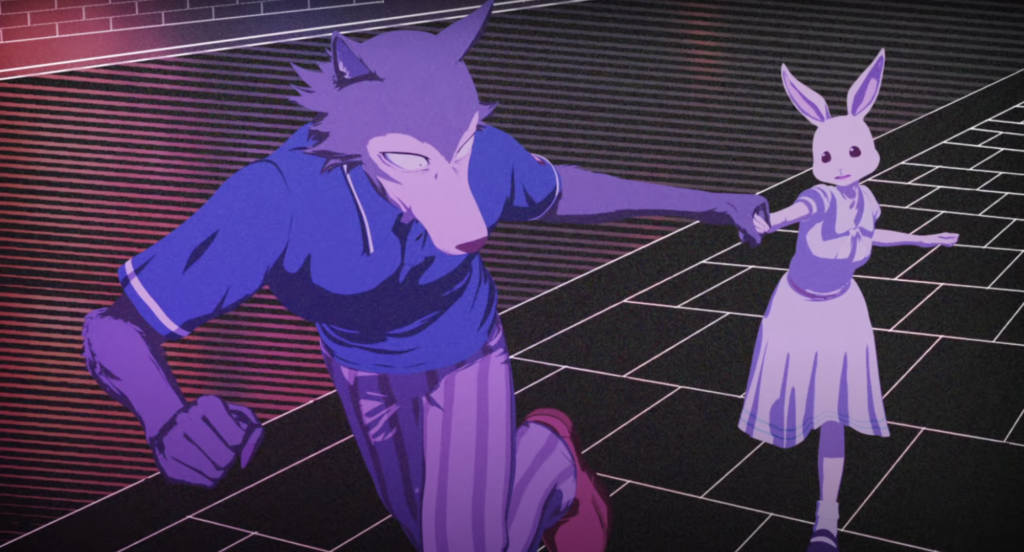 Now, I’m going to be very upfront about this. When I heard that Yoasobi was doing the opening theme for the second season of BEASTARS, I was super stoked but also a little on the fence about it. I was excited because I think that Yoasobi is a great duo and they really have a unique sound to them, but I didn’t think that they would fit the BEASTARS style in terms of sound. There were other parallels that the two properties shared, but the sound wasn’t one of them. Man, was I wrong. I was so, so, wrong. Studio Orange has shared the full opening video sans credits on YouTube and their official Twitter yesterday, and I am blown away.

Visually, the opening video takes a completely different stance compared to the first season of BEASTARS which was completely done with stop-motion graphics. Season two takes a more traditional approach, with it being fully animated in the same hybrid 2D/3D animation that we’ve come to appreciate from the BEASTARS series. I feel that Yoasobi did a fantastic job with the lyrics of the song as they represent the BEASTARS story to the tee. 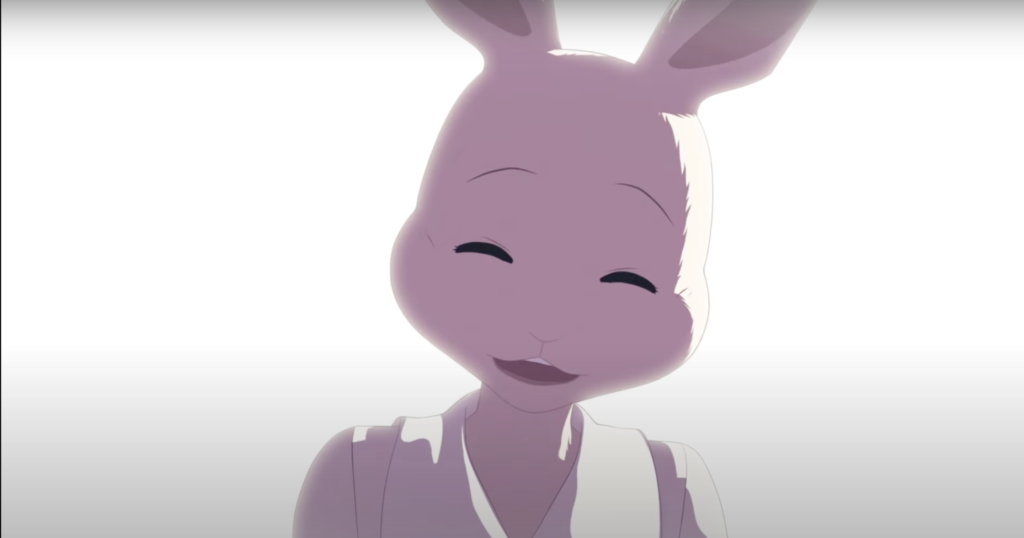 The lyrics for the opening of BEASTARS season two seem to be written from Legoshi’s point of view and the opening even uses certain visual cues that match with the lyrics of the song: cutting to Haru smiling when the lyrics say ‘I want to see you smile’ and Legoshi endlessly running when the lyrics say ‘I want to protect you, that’s why I keep running’ or the word ‘monster’ written on the walls which pay homage to the title of the song ‘怪物’ (Kaibutsu / Monster). It’s little things like that which really make me appreciate the attention to detail that the creators behind the series pay attention to. 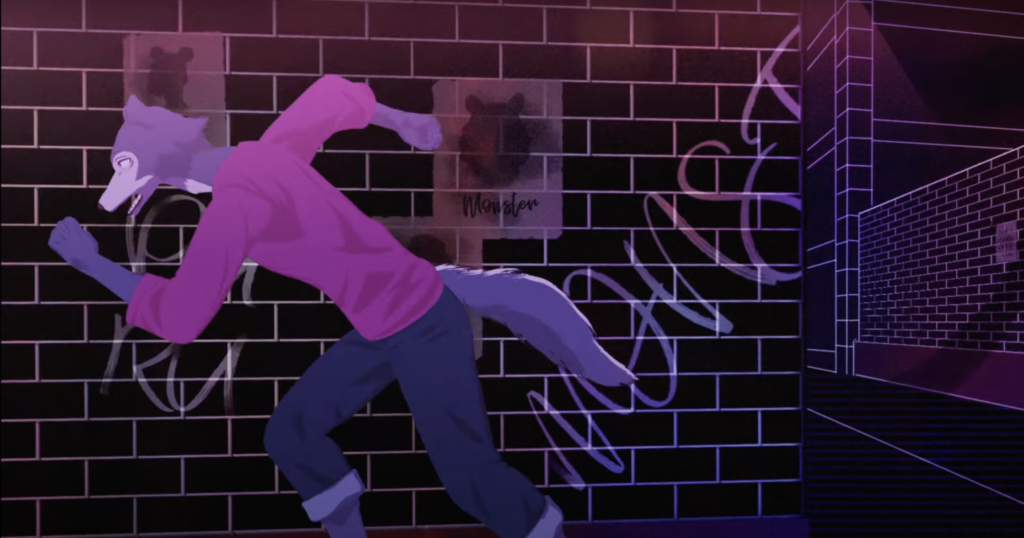 The second season of BEASTARS is set to kick off on 6 January 2021 in Japan on +Ultra, and will be streaming weekly on Netflix starting on 5 January 2021. The opening song ‘Kaibutsu’ by Yoasobi is scheduled to hit streaming services on the same day.