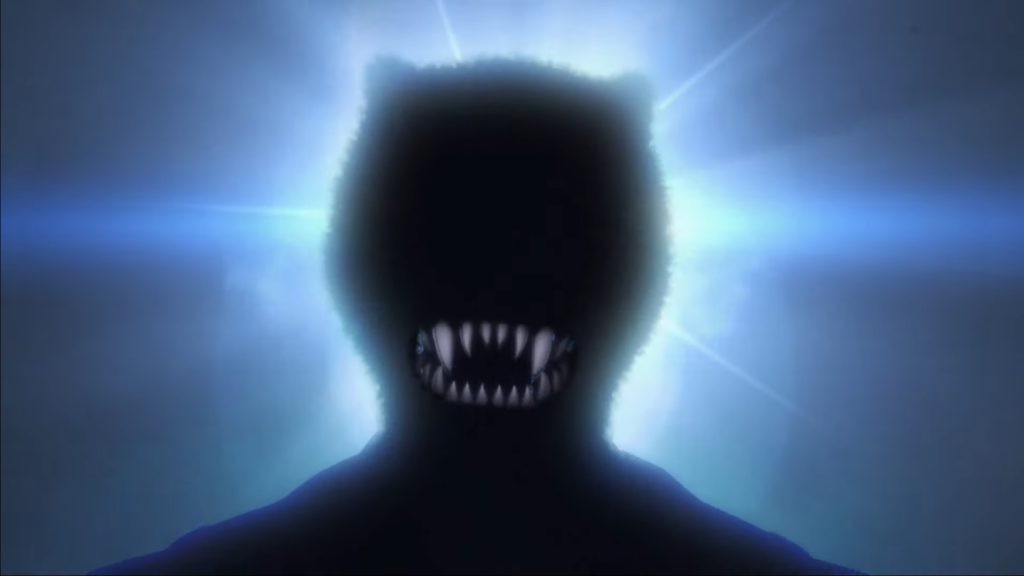 I hope all of you are looking forward to Beastars as much as I am. Its anthropomorphic characters may turn off some, it’s clear author Paru Itagaki had a vision in her award-winning manga. Influenced by the likes of classic Disney, she’s created a world with humanized animals that successfully come off as, relatively, realistic as opposed to being overly cartoony. Going off what I’m seeing in this brand new trailer which showcases a lot of the different animal and environmental designs, I’m willing to bet that it’ll be a unique offering in the fall season of anime.

I would like to take a second to comment on the animation. When it comes to 3DCG anime, I’m kind of a centrist. People who say it’s always awful are being unfair, but it’s true that a lot of it has been kind of bunk. Beastars is pulling it off extremely well. It’s maybe premature to say this, but it might be the best looking 3DCG TV anime I’ve seen yet. Of course, this trailer is comprised of choice scenes but the models don’t only look great, they accurately replicate the author’s art-style to a fair degree.

Call this a prediction, but I think this show’s going to be a hit with the twitter heavy millennial crowd and maybe not so much for the younger of audiences. There’s a clear noir influence here and the setting looks pretty comparable to something like Baccano. Truthfully, I’ve yet to read the manga, but it couldn’t have won the prestigious Manga Taisho award for nothing. Plus, they got MONACA, who did all the music for the incredible Nier Automata, to handle the soundtrack. It’s set to be a very solid production indeed.