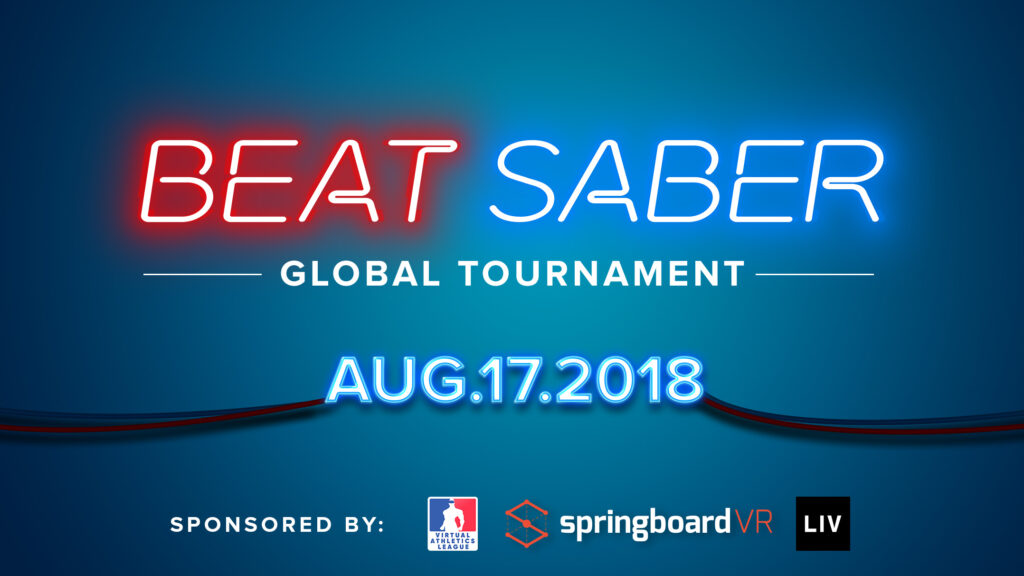 A few weeks back, we reported on multiple arcades signing up for an International Beat Saber Tournament and it’s amazing to hear that over 120 arcades have signed on to see who is the best in the world of neon sword slashing.

Since the official release back in May 2018, Beat Saber has taken the immersive world by storm, quickly becoming one of the most popular VR games currently in circulation. The Virtual Athletics League has teamed up with SpringboardVR and LIV to host the International Beat Saber Tournament, a global competition open to the public taking place at participating VR arcades on August 17th. Take a look at the map showcasing the VR arcades that are participating. 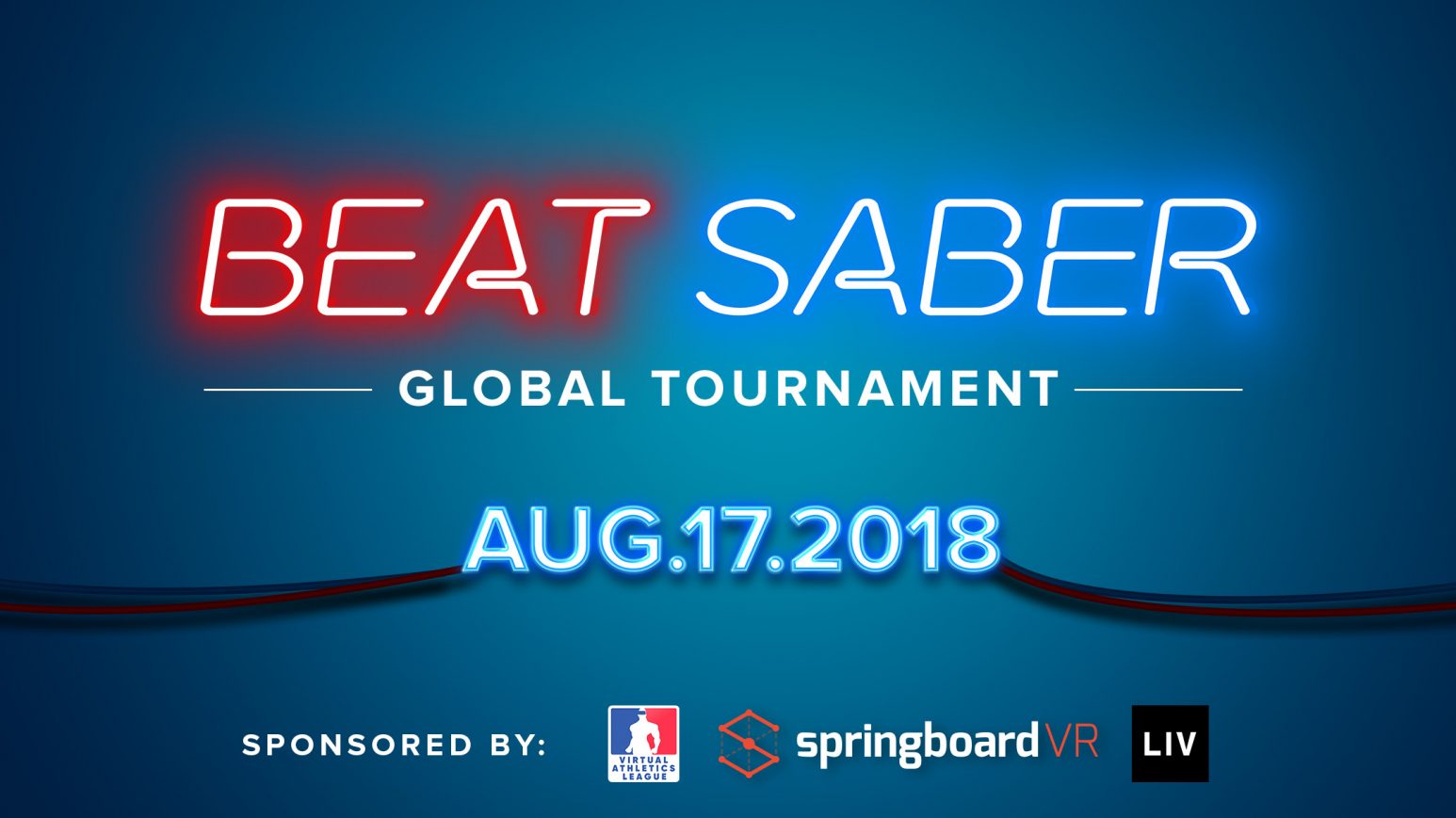 The 1-day competition features two formats in which participants can compete. The easiest event format available, Rolling High Score allows the public to compete throughout the entire day. The venue manages an ongoing scoreboard, keeping track of the highest scores for final submission at the end of the day. Competitors in this format are required to play the tracks “$100 Bills” and “Escape” on Expert difficulty with “no fail mode” turned on.

Dedicated Events, on the other hand, require participating arcades to commit their entire venue to the Beat Saber competition for at least two full hours. This is where players are free to perform any track they’d like on Expert mode up until the finals, where the remaining two competitors will battle it out over “$100 Bills” and “Escape.”

If you’re a VR arcade interested in getting involved as an official location, visit here to submit your information as soon as possible. A Beat Saber arcade license is obviously required.