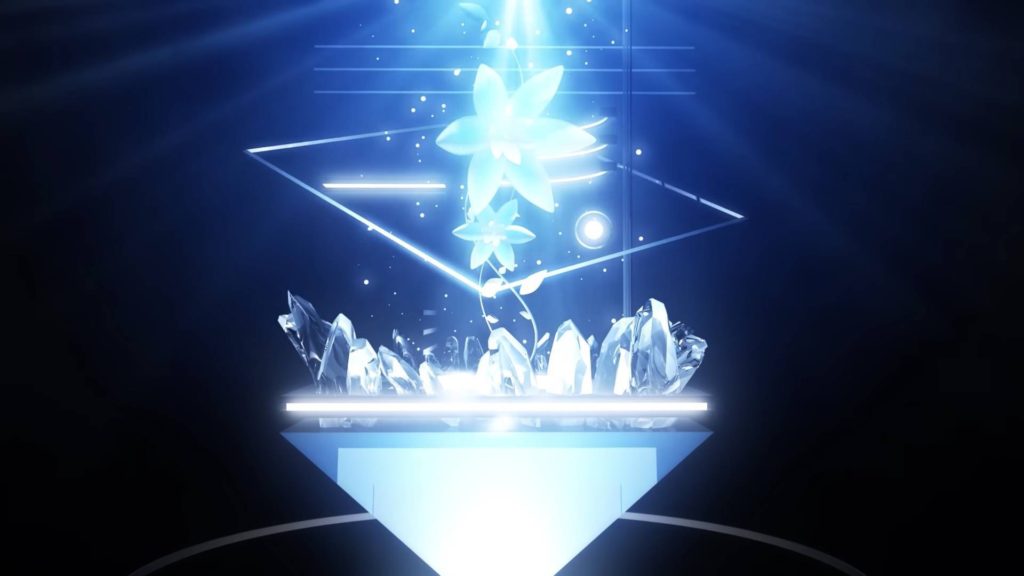 Konami surprise announced the latest version of beatmania IIDX just a few days ago, and this morning at GAME Silk Hat Kawasaki DICE fans from all over the world gathered to be the first to play and see what the future holds. I was on hand along with some friends to check it out, and rather than writing up all of the details that came out of the event (you can find those in spades at bemanistyle.com) I figured it would be more prudent for me to give my impressions of this new entry instead from the standpoint of a fan who has been following the series since the very beginning (literally).

Let’s get the biggest news out of the way first: Porter Robinson is now officially in the game with the song “Particle Arts” using his Virtual Self alias.

It was the first thing we caught when we started reporting on the event over on our twitter account. Fans have been going crazy about it all day, and we are definitely just as excited about this happening. Porter is not shy about how much Konami’s BEMANI franchise has influenced him over the years, and this feels like a true “full circle” moment. The chart for the song is pretty solid (although playing on random can be killer as one of our friends encountered today) and the game includes the official music video for the song as well.

Moving onto the look & feel of the game this time around. The theme for the new title is extremely pretty and very well executed. As we speculated the other day when the location test was announced the game’s theme is that of a database or archive, with the words “IIDX ARCHIVE” appearing at the top of the gameplay screen. The transition screens throughout the game have interlocking triangles throughout and uses a very vibrant color scheme with lots of warm hues. The song select screen has a crystalline kind of look, with rotating server rack/bookshelf amalgamations spinning in the background. More triangular elements tie the transitional screens into the main theme, keeping very consistent from screen to screen. The gameplay screen is the biggest giveaway of the theme with ethernet cables & ports, and a very server rack looking layout at play. All in all, for an unfinished theme it’s very clean and well executed.

Musically this test absolutely surprised me given how “samey” many of Konami’s games have felt musically as of late. The 20 songs featured in the test run a wide range of genres, and actually have a very strong sense of nostalgia littered amongst them. It definitely feels like this game is going to end up having some serious throwback vibes upon the final release. I think personally my favorite new track at the test is Dirty Androids “Urban Constellations” which sounded like what we would get if Symphonic Defoggers decided to mash footwork up with what they were known best for in beatmania. Other standouts for me were Nhato’s new track “Ember Lights”, which shows that he just continues to get better with each new track he releases, KSUKE’s “Serious?” (which might have the best new video in the game), and Maozon feat. Kyte’s “Twilight Warp”

The game also adds a bunch of new features & tweaks to existing mechanics to make the gameplay experience smoother and more fun. The addition of a 10th high speed in the default rage along with some cool additions to the results screen such as being able to see your letter grade for each button and the turntable should make for an interesting way to increase your skill in the game if used right. The cameras that were introduced in beatmania IIDX 25 CANNON BALLERS are being employed to scan QR codes, which looks like they’ll be offering more customizability and sharing options for players with a new playlist feature and a special Q-Pro part being distributed at the location test by scanning specific QR codes.

All in all, even for a test this version is showing a lot of promise. There wasn’t a ton of stuff on display today and some of the songs that appear to have been removed are disappointing to see go, but I’m definitely riding first class on the hype train already. We’ll be sure to keep posting updates on the title as they come leading up to the full release later this year.