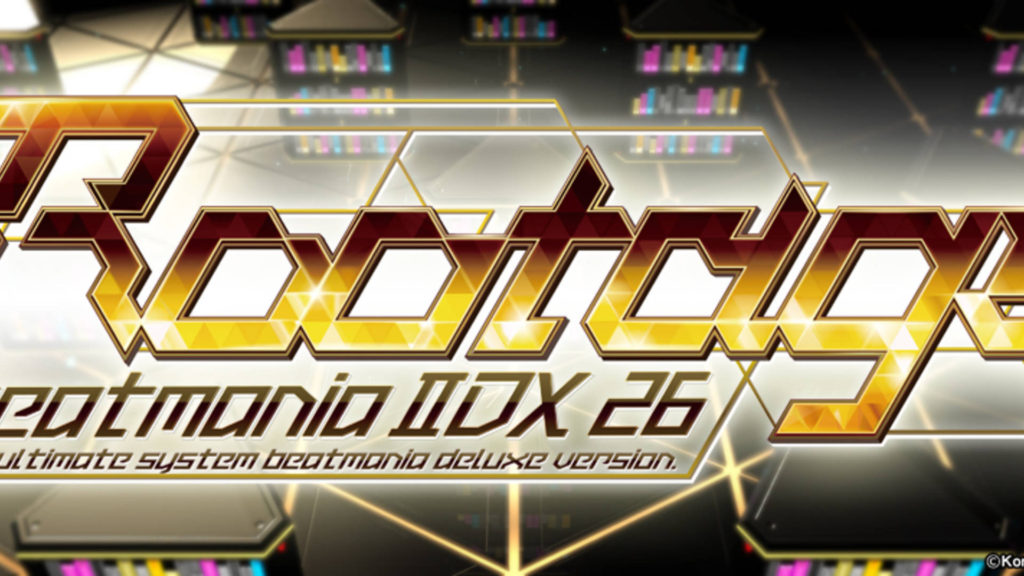 Konami dropped a surprise announcement today detailing a location test happening this weekend for beatmania IIDX 26 ROOTAGE. Taking place in Kawasaki at GAME Silk Hat Kawasaki Dice from August 3rd through August 5th starting at 9:00 am. For those of you who want to brave the trip out for the chance to be among the first to play this new version of the seminal music game franchise be aware that generally Konami runs their location tests on a ticketing system due to demand and you aren’t guaranteed a chance to play.

Among the new details we’re looking forward to finding out upon the start of this test is a sampling of the new songs to be featured in the game, the theme for the title, as well as hopefully a sneak peak at the interface and new promotional graphics. Longtime fans of the franchise as sure to notice that the title ROOTAGE for this version is an obvious play on the ROOTS26 brand featured on many of GOLI Matsumoto’s characters created for the series throughout the years. The title graphic seems to imply something vaguely technology-based, possibly servers or database systems?

We can’t say for sure given what we know so far, but thankfully the wait to find out won’t be too long!