It’s that time of year. The time where all the boys and girls rush to their local game centers to get their hands on the newest iteration of beatmania IIDX. This time, we’re going on a global journey to experience the foods of the world with beatmania IIDX 28 BISTROVER. A couple of months ago we had the opportunity to play beatmania IIDX 28 BISTROVER during the location test at Silk Hat DICE in Kawasaki and left extremely pleased, let’s take a look and see if Konami delivered in a version of IIDX that has some of the most changes in recent times.

Let’s address this before we get into anything else. The main reason anyone plays a new version of IIDX is so they can play new songs, and beatmania IIDX 28 BISTROVER delivers on this, in droves. With a total of 44 new songs at release with more to be coming via events as the game progresses, BISTROVER has one of the largest default song lists that a beatmania IIDX game has had.

There aren’t many changes from the interface than what we experienced at the location test, however, there are a couple of new features in the game that were not present in the location test build of the game. Both of them having to do with the sub-monitor system on the beatmania IIDX Lightning Model cabinets which were released to the public last December.

For starters, there is now a song search functionality built into the game, so gone are the days of trying to remember which version a song was from or having to scroll through over 1000 songs to get to the one track that you want to play. Simply tap on the “Search” button on the sub-monitor and input the name of the song that you want to play or the artist that you’re looking for. It’s truly a work of magic. 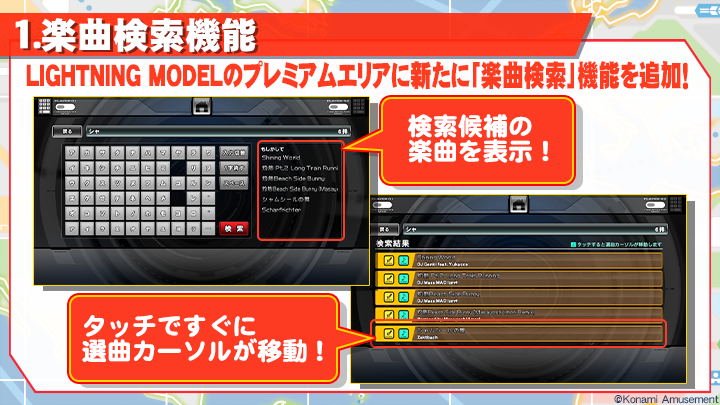 Next up we have a new functionality called the “Song Note” functionality, which allows you to make a “note” of up to 30 songs that you can revisit at a later time. I don’t see myself using this too much as a veteran player, but I can definitely see newcomers to the game using this functionality quite a bit, especially if they’re working towards clearing a specific song. 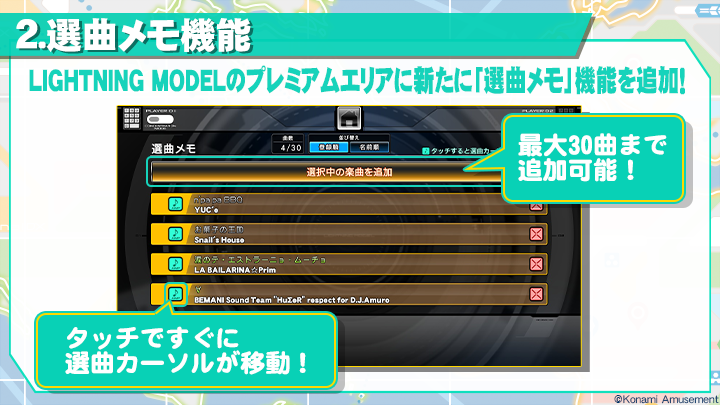 There are also a couple of smaller tweaks that Konami made between the location test and the final release of the game such as your play options being displayed in the graph section on the results screen, the note count being added on the result screen at the bottom middle near the song name as well as introducing the currency of the game which is titled “MOG.” 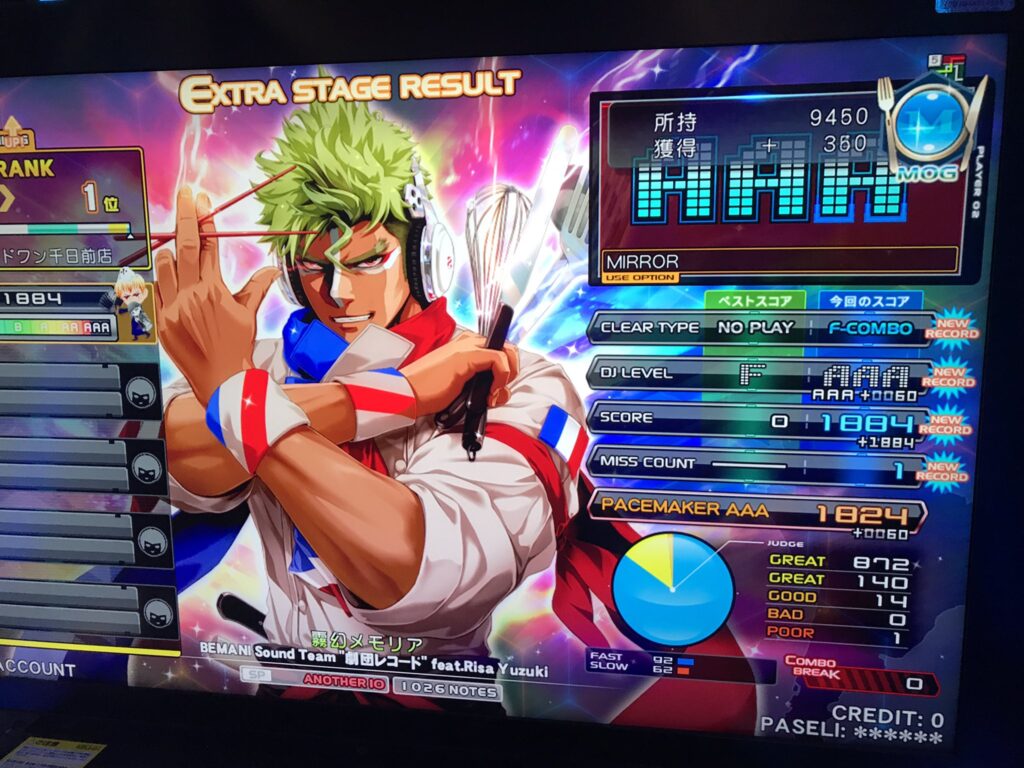 Just before BISTROVER released, Konami held a retweet event for free MOG to use within the game and there was a total of 7000 retweets so every player is able to get a free 17,000 MOG simply by scanning the QR code we have here. You can access the QR code scanner by holding down VEFX + EFFECT while selecting your mode at the beginning of your credit. 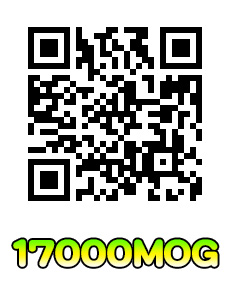 I had the opportunity to play through every song that is currently available on BISTROVER and I am happy to say that this seems like one of the most diverse versions of beatmania IIDX that has come out in recent years. The diversity in song styles really goes a long way when you’re going to be playing the same version of the game for close to a year and I look forward to seeing what more hidden tracks are added to the game as the in-game events start to take place. If you have the chance to make it to an arcade with BISTROVER, I would certainly recommend playing HIGH VOLTAGE by Yuta Imai, GIGA RAID by blacklolita, and LAST DAY by AJURIKA. These three songs really stood out to me and the production quality on them is top-notch.

BISTROVER just hit arcades today, so there is still so much that is going to happen with the game across its lifespan and if the small inklings of awesomeness we got to experience today are to say anything, it’s that we’re in for one hell of a treat and one hell of a ride for the next year.