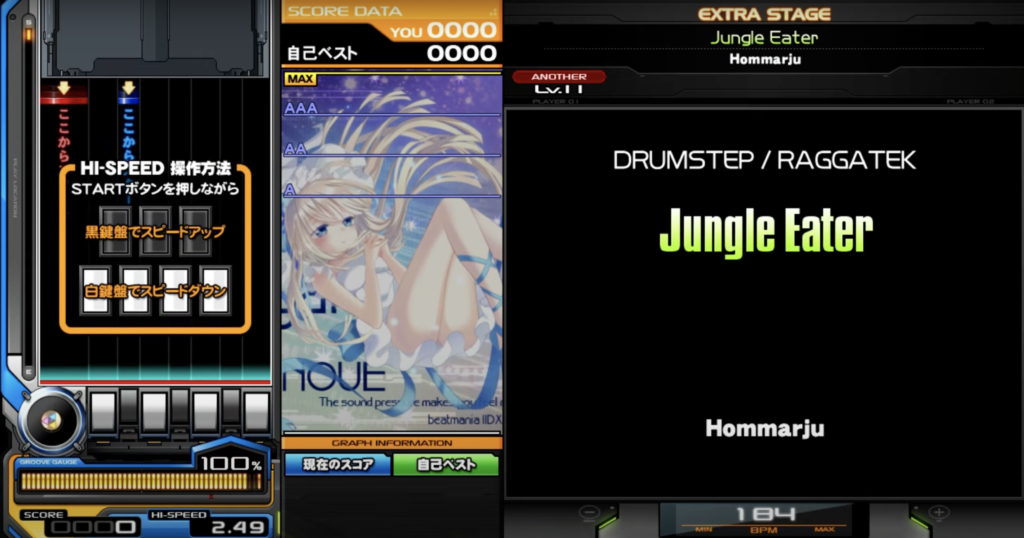 The BISTRO LANDING event in beatmania IIDX 28 BISTROVER has been going on for almost half of a year and today Konami opened up the fifth location for the event. Each location has had a new song presented to players that in my opinion, really show the diversity of the song list in BISTROVER. 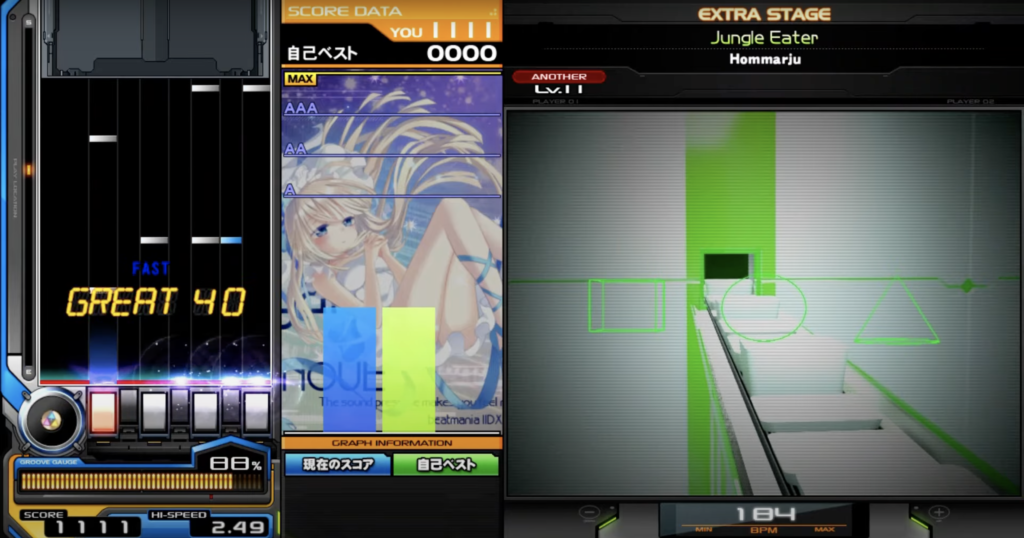 You will be doing the same thing that you have been doing for previous BISTRO LANDING locations to access the event: You are required to play three games which will earn you BISTRO LANDING tickets that will allow you to access the special folder on your third ticket. After clearing the song the first time, you will get the ‘Normal’ chart for the song, the second time the ‘Hyper’ chart, the third time the ‘Another’ chart, and last, if you clear it five times, you will get 100 V-Discs and a Platinum Travel Membership card of the area. The new song that we got treated to today is from none other than Hommarju and his new song ‘Jungle Eater’.

Yesterday when Konami announced the fifth BISTRO LANDING location for the event, I was hoping for a Eurobeat song, but ‘Jungle Eater’ is absolutely fire. Konami has knocked it out of the park with the BISTRO LANDING event and I can’t wait to see just what else is in store.