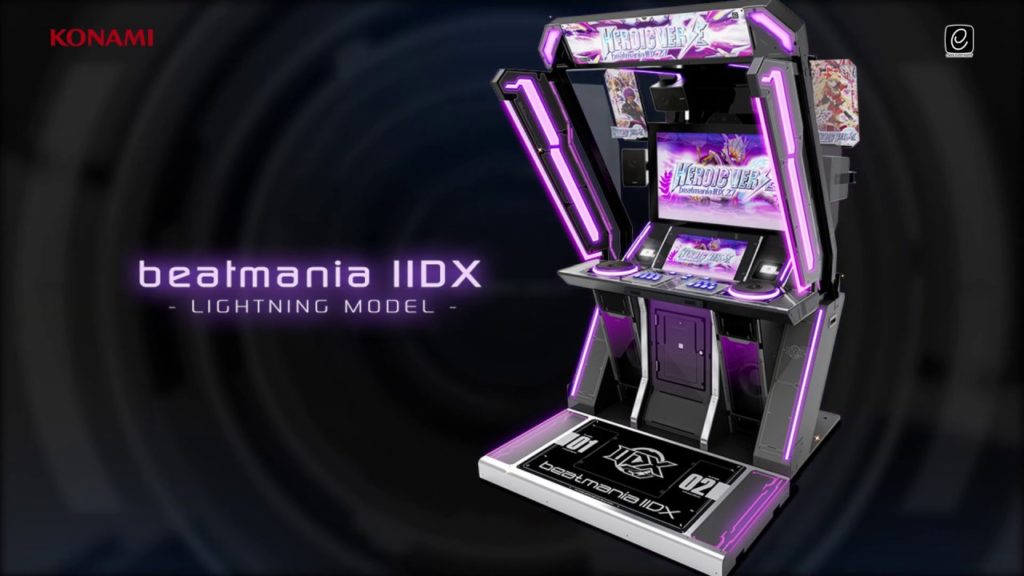 On January 29th, 2020, in what came as a surprise to many, the first Lightning Model cabinet for Konami’s beatmania IIDX 27 HEROIC VERSE arrived stateside at the Santa Ana, CA Main Place Mall Round1 location. But this wasn’t just any Lightning Model cabinet. This one arrived with something players in the US have been requesting for a long time. This machine contained a build of the game that appears to be specifically made for the United States, which is the first time this has happened in a public release of the game.

Now for readers that don’t understand the significance of this, let me explain. Until now, many of the game’s features such as being able to access Extra Stage, the complete “Step-Up” mode, certain song unlocks, and other various in-game contents were not accessible to players in the United States due to Konami’s PASELI service being region-locked to Japan. Players throughout other territories in Asia did not have to worry about this because even though PASELI was not available to them, they had special builds of the game which compensated for this thanks to local official distributors. American players were stuck with the Japanese software due to Konami not officially distributing or supporting the title in the US. But despite this, they never wavered from the game because the fanbase is known to be incredibly dedicated. Konami has apparently finally heard the pleas to offer a more complete experience for American fans though and answered back with a build that seems to match that of the Asian territories features-wise. 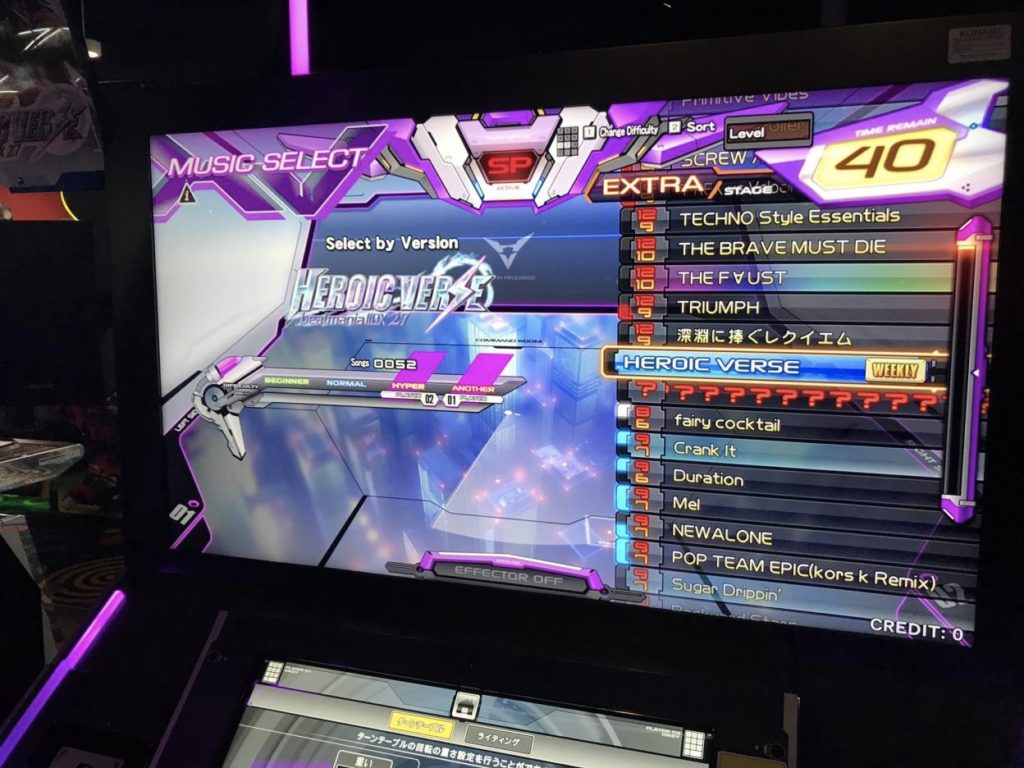 Initially reported on Twitter by player OmniAnton, the machine arrived at Main Place Mall and was promptly set up by the Round1 technicians at the location. Once the game booted up, he noticed that the build of the game was different. Rather than the previous Japanese build code of LDJ:J:D:A:201912250, the build code LDJ:U:D:A:201912250. The last time the “U:D:A” region code had been used was the US test market version of beatmania IIDX 14 GOLD in 2007, which unfortunately never saw a proper wide release. He was quick to share this on Twitter which gained the attention of the US fanbase. They started questioning if what they had been asking for all along was finally here. 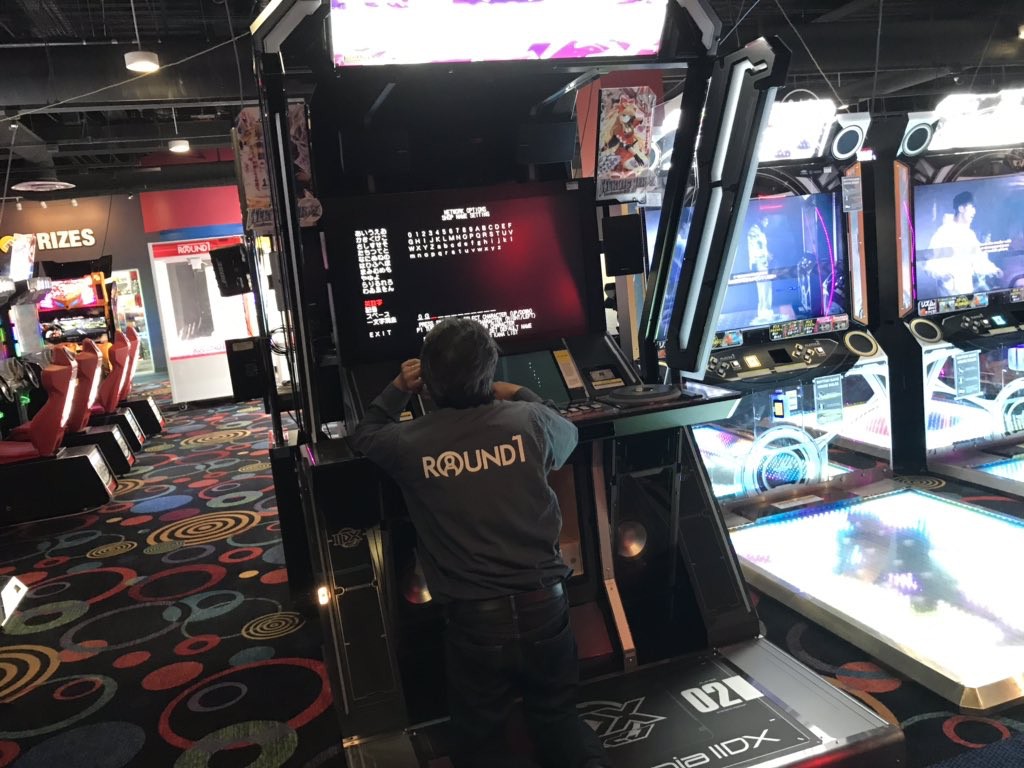 Once the game was up and running, OmniAnton was able to confirm that the game in-fact did have Extra Stage enabled and that they were able to obtain medallions for the Shadow Rebellion unlock event, which was previously unavailable. The United States has finally gotten a nearly full-featured beatmania IIDX game (Premium free mode is still only available on Japanese cabinets with PASELI). The fans have got what they have been clamoring for, for years. 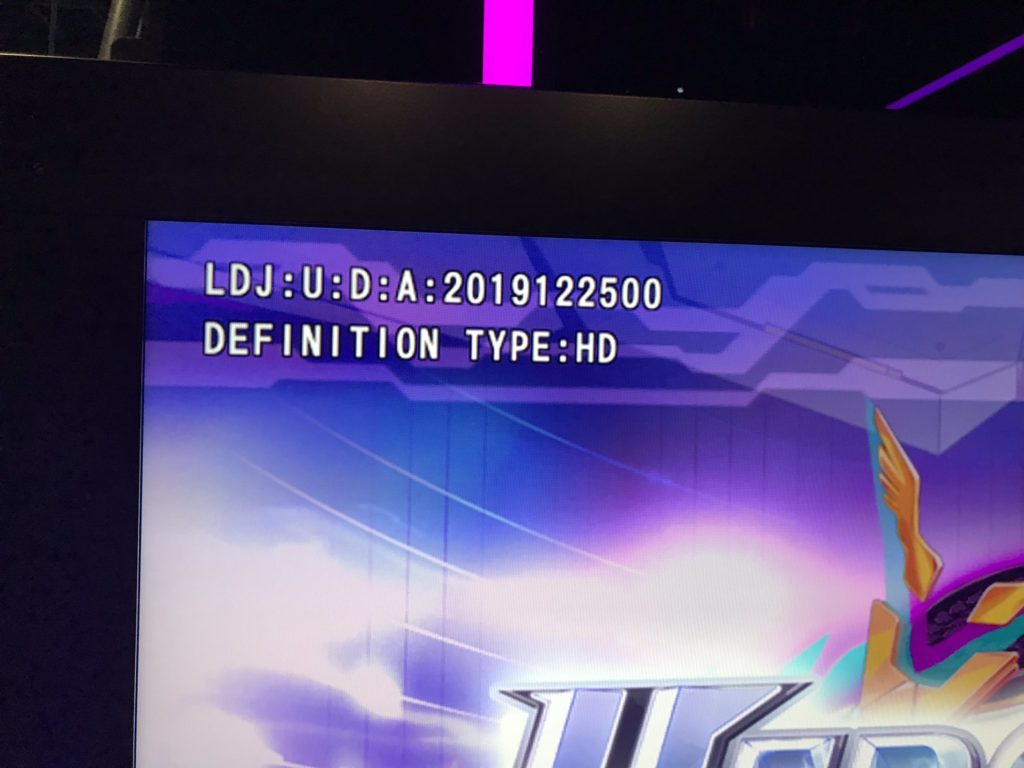 It’s still unclear if this is exclusive to the Lightning Model cabinets, or if this build of the game will be pushed to the older machines at all Round1 locations. Due to the way the game reads the region on the machine that could be a pretty complicated process, but Round1 USA has always been surprisingly responsive to the feedback of music game players and we’re sure they won’t want the older cabinets losing attention in favor of the Lightning Models. If they really want to make sure all of the games have the same experience, I’m sure they’ll find a way.