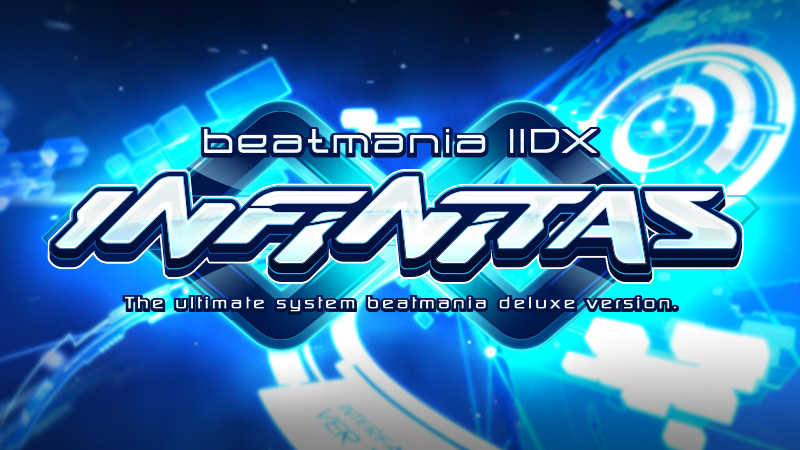 I love me some beatmania. I have been playing the game for over 20 years and still can’t get enough. So what better way than be able to play beatmania IIDX at home with the Konami Amusement Game Station version of beatmania IIDX – beatmania IIDX INFINITAS. The game just got a major overhaul, something that has been 5 years coming, and the game is better than ever. There are new song packs getting added consistently, new songs being added to the game, and the fact that the international player base for the game is growing, so those are some of the things that I really enjoy about IIDX INFINITAS. All in all, the game is really good. Sure it could be better, but I would be being greedy at that point. But if there was one thing, and only one thing, that I would change is how insanely grindy it is to unlock songs in the game to play. That’s all about to change with INFINITAS Day, a new bonus which is happening on the 8th day of every month.

Beatmania IIDX INFINITAS is quite frankly the most accessible version of beatmania IIDX to date because basically anyone who owns a controller, and even those who don’t, can play the game. It has almost all of the songs from the series all the way up until beatmania IIDX 24 SINOBUZ, with new songs being added each month.

Each song can cost you upwards to 11,000 bits, but you can only earn a maximum of 1,200 or so bits per song with the right missions enabled, without any of the externally purchased bit-boosts. So if you do the math with over 300 songs to unlock, it gets really really gruesome. Oh, and you have to do it for each chart, normal, hyper, and another.

Yesterday, Konami has announced beatmania IIDX INFINITAS day on the 8th of every month. Each month on the 8th, you will get a bonus 5,000 bits as well as a free INFINITAS ticket which can be used for Class Ranking or bit-boosts, it might not seem like much, but let me tell you, I will take any free bits that you send my way.

Hopefully, this is just the beginning of some new treats that Konami has in store for its users of beatmania IIDX INFINITAS. I know I greatly appreciate it and I look forward to seeing what they do with the title going forward.