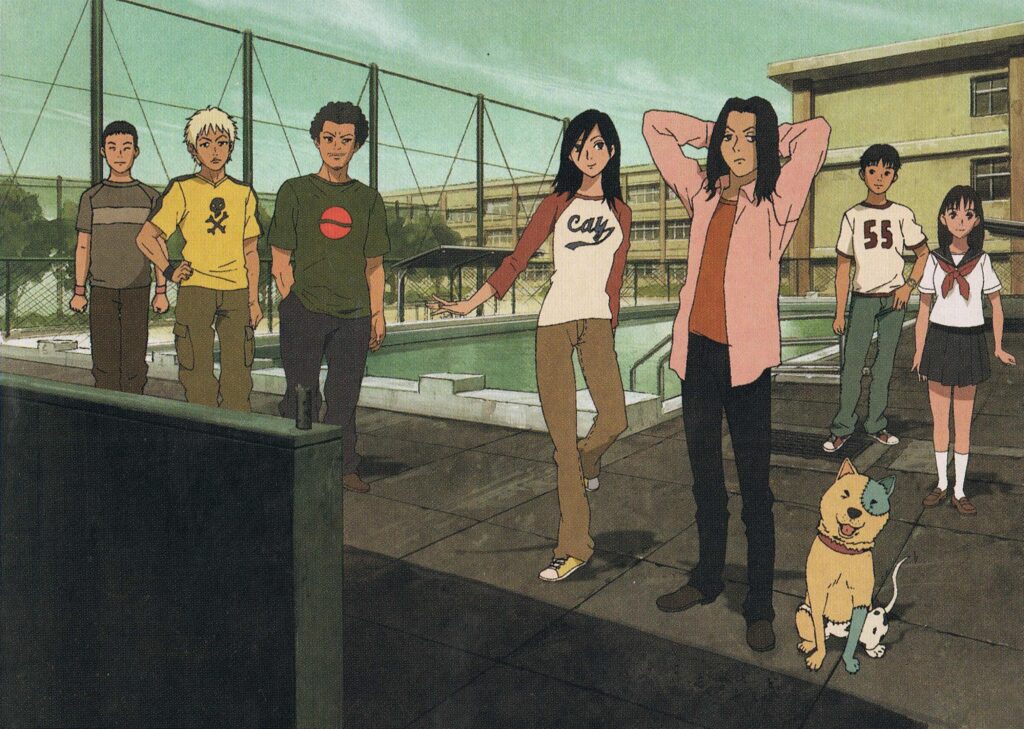 No one expected to be writing this article today, but we sure are delighted to! Out of nowhere, a 15th-anniversary exhibition for the cult classic anime adaptation of Harold Sakuishi’s Beck has materialized in the Ikebukuro Marui and will be running until October 4. Sometimes called Beck Mongolian Chop Squad or just ‘Mongolian Chop Squad’ in the west due to legal complications related to the famed musician, the show’s a one of kind must watch for any and every fan. We’re plainly thrilled to have the chance to go celebrate the show IRL, even if it’s actually its 16th anniversary. 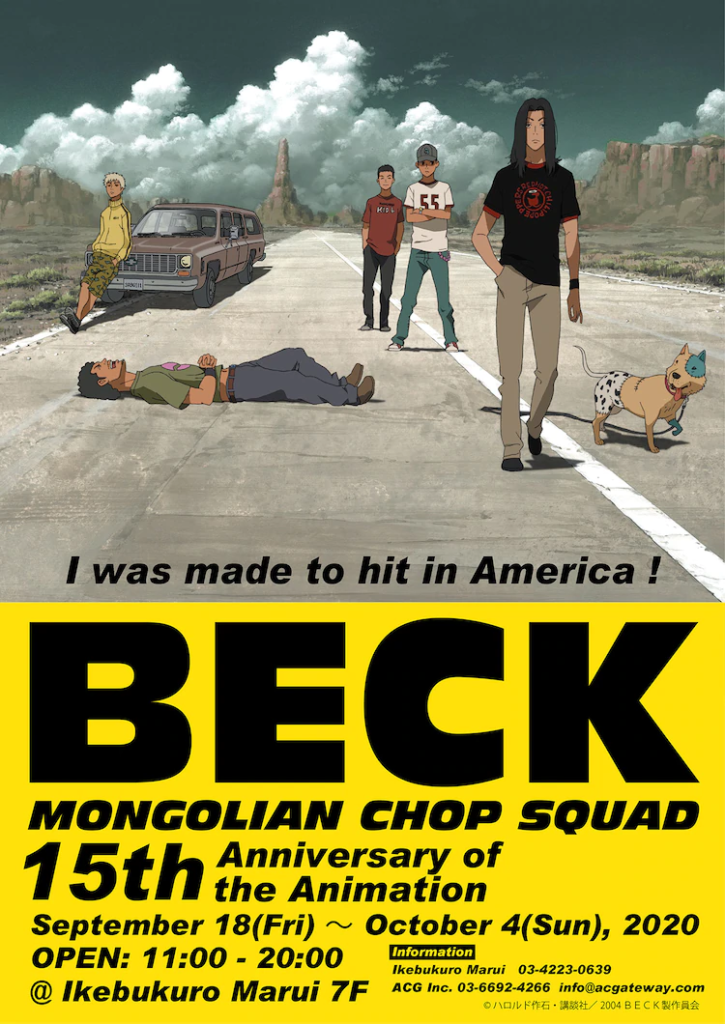 Yes Beck premiered in 2004, but who’s counting! The 15th Anniversary exhibition can be found on the 7th floor of the Ikebukuro Marui in Tokyo and will remain there for the next couple of weeks. Many of the musicians who crafted music for Beck, including Sowelu and the lead singer of ‘Hit In The USA’ performers The Beat Crusaders will take part in a panel discussion event at the exhibition on September 27. Other than that, we’re sure you’ll get to see production documents, maybe see a few videos of the music-making process, and buy limited-edition merchandise.

To this day, Beck Mongolian Chop Squad maintains a small but dedicated fanbase who will sing the show’s praises the second they get the chance. It’s not like it’s we say it’s the best music anime of all time due to all the slappers alone; few anime are as down to earth and reflective of real life in the way Beck is. Original manga author Harold Sakuishi has a knack for telling very grounded stories and director Osamu Kobayashi excels a kind of raw and punky direction plainly not found much in anime. The combination of the two was a match made in heaven, whose work still endures.

The 15th Anniversary Beck exhibition will be running at Ikebukuro Marui until October 4.