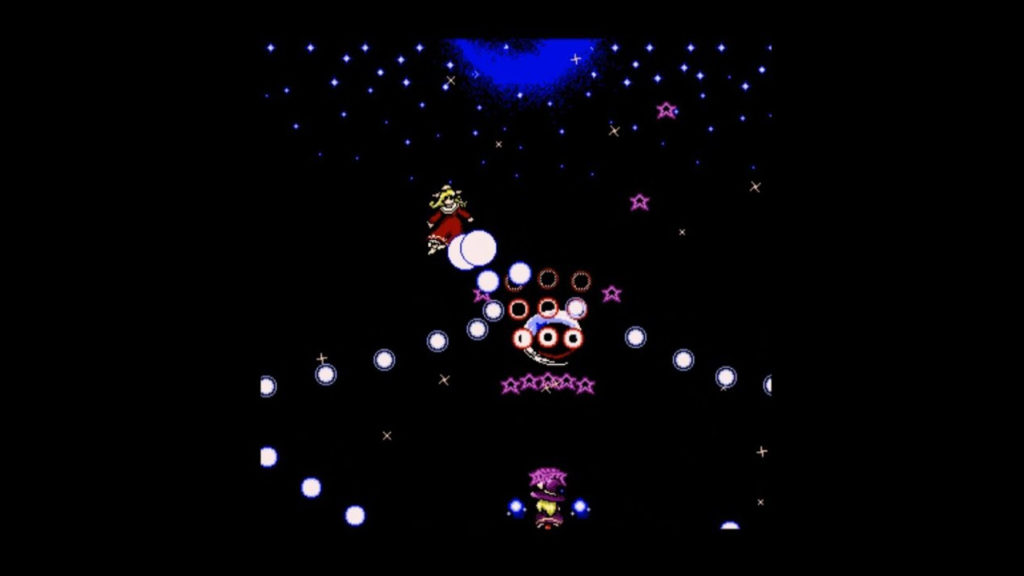 The Touhou series started out all the way in 1996, and its impact in the years since that time can’t be understated. The original games were never made for normal PC devices and were instead developed for the PC-98 Japanese series of computers by Team Shanghai Alice, formerly known as ZUN Soft. With the way the series has blown up in popularity since the time that these games were made, these initial 5 games, Highly Responsive to Prayers, Story of Eastern Wonderland, Phantasmagoria of Dim. Dream, Lotus Land Story, and Mystic Square, are incredibly rare to come across today, and command prices that match that. Perhaps it makes sense, then, that 4 of these original Touhou games are currently on the market for a massive 1,350,000yen ($12,800) at the second-hand games store, BEEP, in Akihabara.

All of the original 5 Touhou titles minus Phantasmagoria of Dim. Dream are currently on display in BEEP Akihabara and, if you have deep enough pockets, can be purchased for 1,350,000yen (plus tax). It is incredibly rare that any of the original titles make it to market, so to see a close to complete set of the original series of games in one place is an incredible sight to behold. The store’s twitter account even comments on this, stating in a tweet that, after having sold some of the original games a while back, they never thought they would ever come into possession of these games again.

Honestly, though I in no way would have the money to be able to afford such a purchase, I really want to go to the store just to see these games in person. These games originally were developed by a single individual and sold at a small booth at Comiket over 20 years ago, yet the place that these games have held in Japanese pop culture history is something that never could have been considered at the time of their original release. Just to see such landmark titles would be a wonderful experience.

However, that’s not all this store is doing. Between now and the end of September, or until the titles are sold, whichever comes sooner, an original PC-98 running these games will be on display in BEEP Akihabara, and visitors will have the opportunity to play these Touhou titles on the original hardware that they were first developed for.

These games spawned a massive multimedia franchise consisting of music, both soundtracks, and rearrangements, light novels, manga, anime and more, both produced by Team Shanghai Alice (such as the brand new official title being developed for PC now) or fans of the property. Touhou still dominates the doujin circles at Comiket all these years later, and now the most diehard (and rich) fans have a chance to own what is quite literally a slice of history. If you want to own these games for yourself, or maybe even try them out and play them, you can do so right now at BEEP in Akihabara. Even at their large price, though, I can’t imagine they’ll stick around for long.