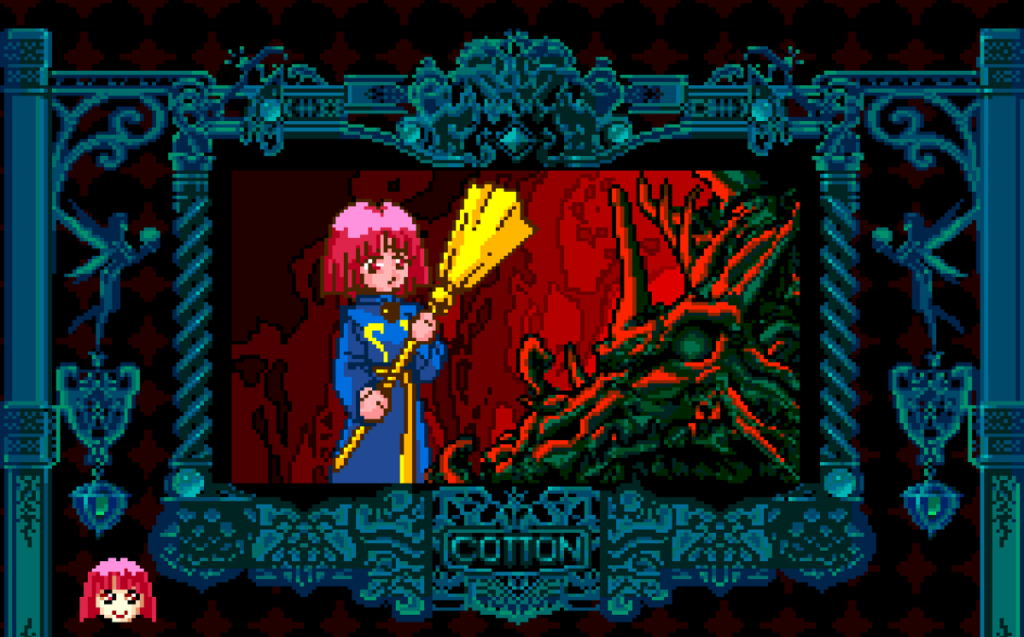 There’s not a single trip to Akihabara complete without a stop into BEEP. A shared favorite locale for several of the OTAQUEST staff members, BEEP has long served as a hub for all aspects of retro gaming. While other stores in the area do an excellent job on the retro console front, BEEP absolutely goes above and beyond hitting arcade and computer classics alike. That’s why today’s news is especially exciting. Almost ten years after their original opening, BEEP and their parent company Sangatsu Usagi no Mori is throwing their hat into the dev ring with the announcement of a reboot for classic Shoot ’em Up franchise Cotton.

Originally developed by Success and published by SEGA in 1991 as an arcade title before eventually being brought to home systems, Cotton: Fantastic Night Dreams was a pioneer of the Cute ’em Up genre; a play on the Shoot ’em Up genre full of cute characters. Currently referred to simply as Cotton Reboot, BEEP’s upcoming release will be dropping on PC via Steam, PlayStation 4, and Nintendo Switch. This rebooted version will feature a couple of different playstyles, with plans for one to make the most of the modern hardware that you’re playing on.

Given it was about a year ago that I initially purchased a Cotton poster from BEEP, I’d say this has been in the works for some time. If I’m honest, I’d dare suggest this is only the beginning of their development aspirations too. If you’ve ever stopped by BEEP’s Akihabara location, walking down those stairs before being greeted by an adorned door with their mascot welcoming you, you’d know these are the sort of people you want handling such a project. While there’s currently no announcement for the West, one can only hope that Cotton Reboot makes its ways internationally at some point. Those interested in checking out further information, be sure to visit BEEP’s official website.