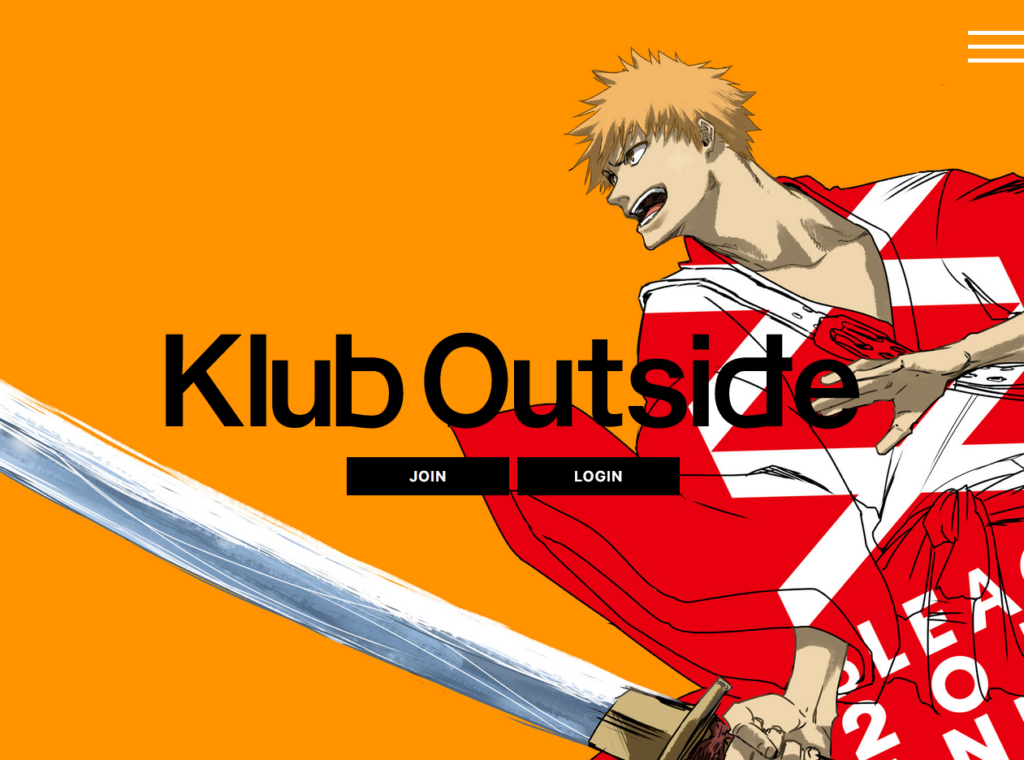 When famed Bleach creator Tite Kubo announced the launch of his official fanclub ‘Klub Outside’ last month, many of us were confused to see that it would be only operating for one year. Although it offered exclusive behind-the-scenes content for hardcore fans, one had to wonder if it was special enough to justify the limited-time nature.

Well, now we know: to mark the official launch of Klub Outside this month, some of the material locked behind that 500 yen/month paywall has been revealed. These include a digital test sketch by Kubo of Ninny from Burn the Witch, as well as a production manuscript from Bleach showing the kinds of notes that Kubo gives to his assistants.

On the subject of that manuscript, it is very educational. You can see here what kind of tasks professional manga artists leave to their assistants: in this case the background and a white scabbard attached to the belt of the character, Rukia. 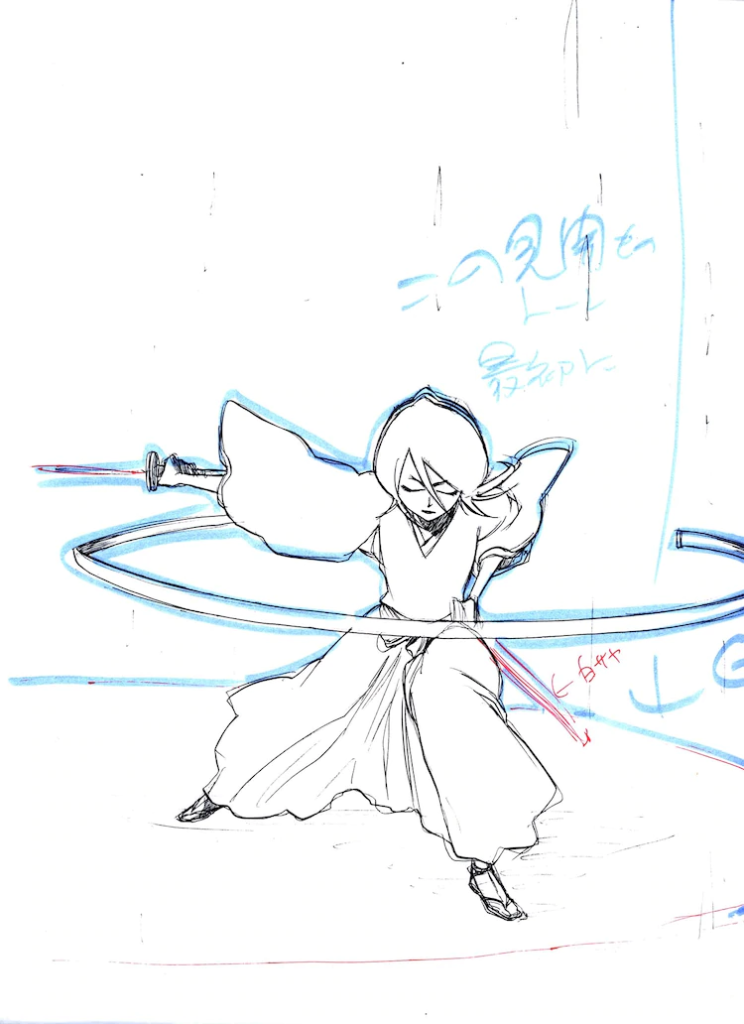 It is very typical for the artist themselves to draw the character art before giving the manuscript to their assistants, as this speeds up the process. Usually, those backgrounds are also copied from reference books and materials, meaning that they don’t carry the artist’s style. The characters, however, would look different if drawn by another artist, hence why that is the original creator’s job. 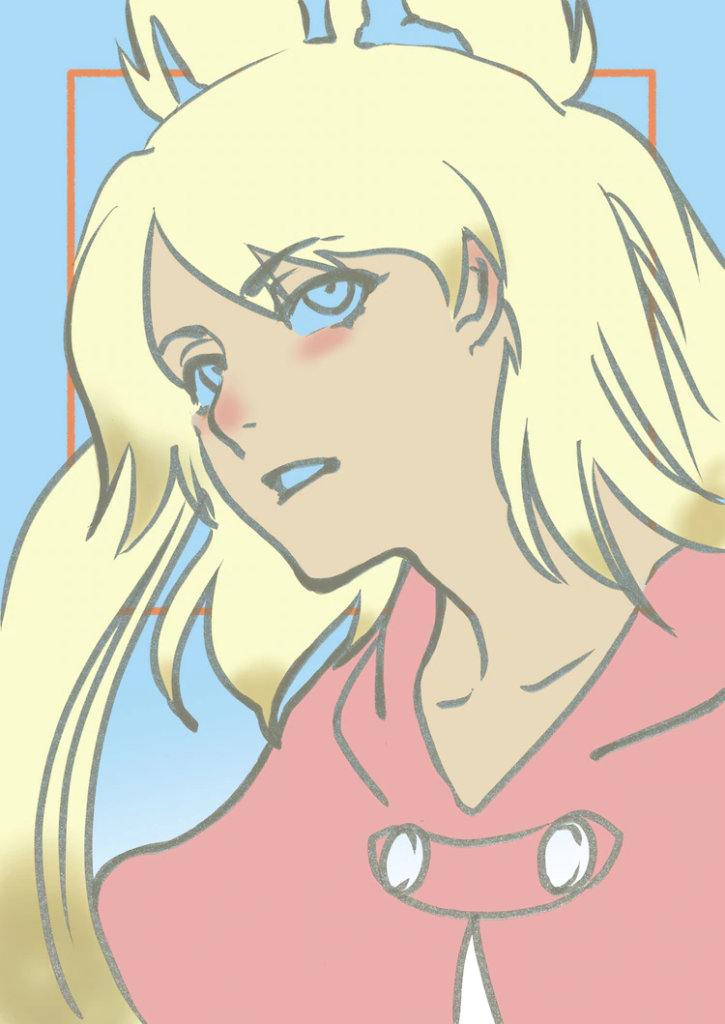 The Ninny sketch, on the other hand, is very interesting as it was apparently produced during a ‘transition period’ for Kubo from traditional drawing techniques to digital ones and later provided to Klub Outside. This begs the question of when exactly this transition took place – before or after Burn the Witch season one? – but speaks to the fact that even a Weekly Shonen Jump veteran such as Kubo can’t resist the steady march of progress.

Whether this exclusive Klub Outside content is worth the price of entry at either 500 yen per month or 8000 for the whole year, however, is up to the reader. Certainly, these behind-the-scenes glimpses are interesting, but not exactly revelatory.

Perhaps there is even more life-changing content locked behind the paywall? Who knows.