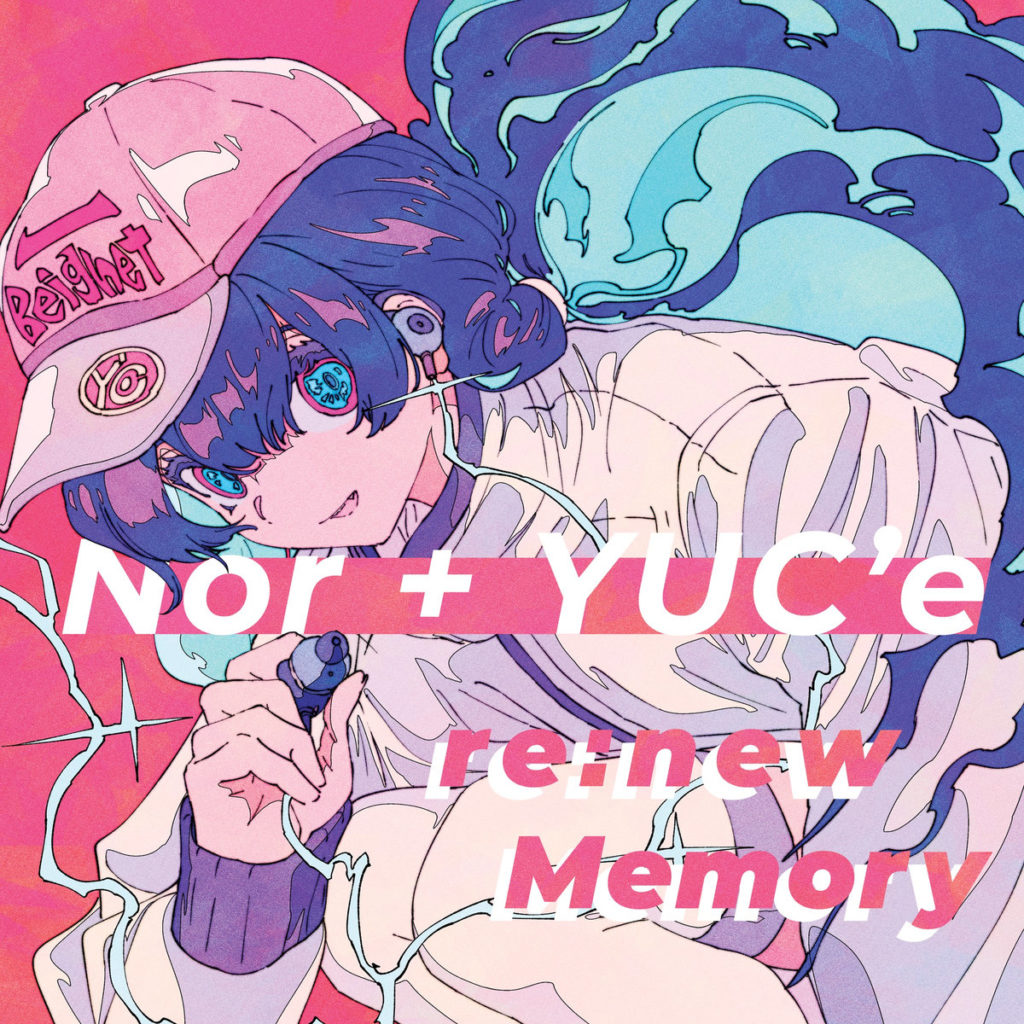 Electronic artists Nor and YUC’e have plenty of music under their belts individually. The prior has released a steady trickle of original material online, while also remixing a variety of major-label acts since launching the project. Most notably, Nor was one of the first to work closely with virtual YouTuber Kizuna AI on her burgeoning music career. The latter has done well for herself via her own full-length albums, which has often offered a pretty utopian merger between mainstream pop and club workouts.

Despite always having something to do, the two have sometimes worked together as beignet, a fittingly sugary sweet project combining the best aspects of both their solo efforts. If you think “kawaii bass” is a real sub-genre of electronic music, this is probably what you are imagining when you think of how it sounds. The duo released a best-of album titled re:new Memory capturing their finest moments in one place. Get it here, or listen below.

beignet weren’t out in front on this merger of the playroom and the pounding, but rather just offered some of the best examples of how these two worlds could interact without stepping all over one another. Standout numbers such as “Maple Trick” and “Mint Comet” use the sweeter pop side of the project to build up to sudden twists into the aggressive (the latter, in particular, plays out like an Ultra-approved dark ride, going from cheery to one of the wilder drops either of the artists involved with beignet have ever put out). They can do straight-ahead pop pretty well too, as shown early on with the bounce of “S’more” or even the ballad-approaching “Rem,” but what beignet did better than anybody save for maybe KiWi (the only all-star duo really rivaling them on this front) was show how the extremes of both sides could co-exist so well.