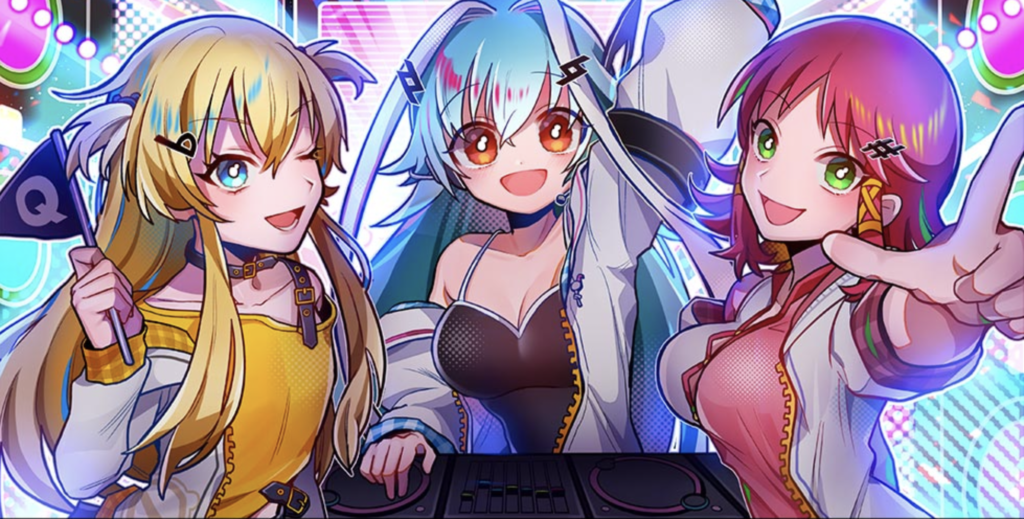 Konami’s newest event is live! It kicked off this morning (Wednesday 18 November) and the name of it is BEMANI MusiQ FES2020.

Konami has done a number of events with their titles in the past, where players can unlock content to use in other games. Their newest event utilizes the magic of Quiz Magic Academy for both PC and the arcade version of the game. This is yet another way that Konami has thought of to allow players to unlock content for their BEMANI titles from the comfort of their home if they can’t make it to their local arcade. 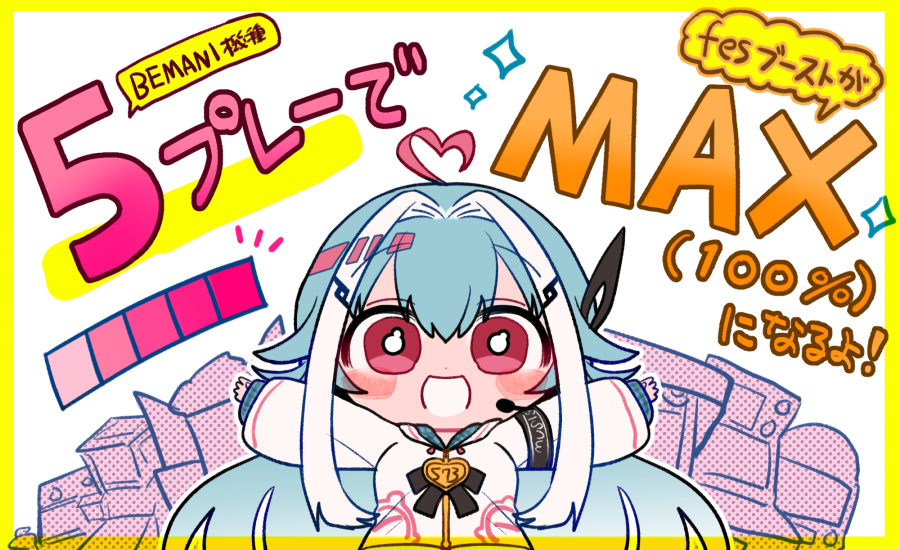 BEMANI MusiQ FES2020 is a new option inside the Quiz Magic Academy game. Players can play a quiz on the music contained within Konami’s BEMANI series of titles. The first volume of the event allows players to unlock three different songs to be used in several BEMANI titles. The first is:

‘X-Ray binary’ can be unlocked by playing five games of Quiz Magic Academy. It will be available in beatmania IIDX 28 BISTROVER, Dance Dance Revolution A20 Plus, Dance Rush Stardom, and Jubeat Festo. The second song is:

‘Milky Way Star (Extended Ver.)’ is unlockable by the same method: by playing five games of Quiz Magic Academy. The song however is only available on Nostalgia Op.3.

Last but not least, we have a song which is available by completing the same five games of Quiz Magic Academy on Guitar Freaks / DrumMania NEX+AGE and Sound Voltex VIVID WAVE:

Three new songs to play across the whole line of BEMANI titles is definitely something to be excited about. Vol.2 of BEMANI MusiQ FES2020 is set to kick off on 9 December 2020, with a new lineup of songs to unlock.