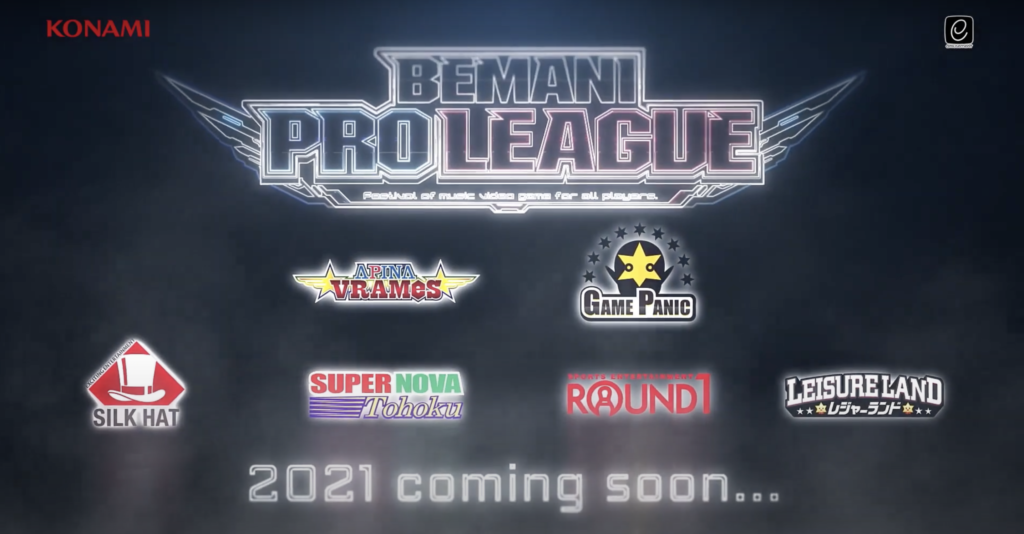 This past weekend, Konami held their first-ever draft for the BEMANI PRO LEAGUE. They had a mock draft for BEMANI PRO LEAGUE ZERO, but this is the first time that the six companies involved with sponsoring teams have sat down and held an actual draft. The format was actually much similar than I expected it to be to say an NBA draft. Let’s take a look and see what transpired during the draft. 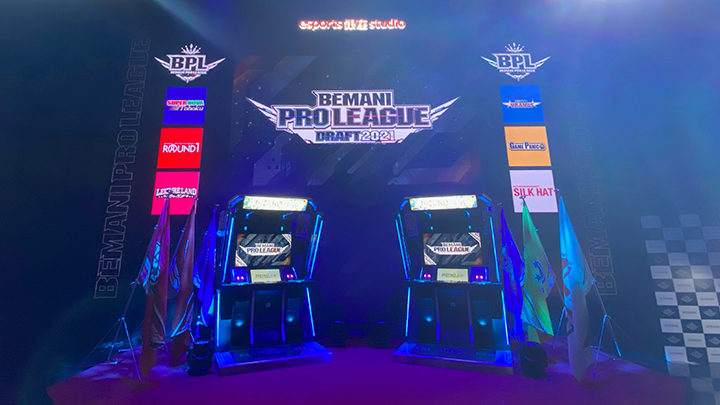 The BEMANI PRO LEAGUE Draft was held at the esports Ginza Studio, and representatives from each sponsor company were seated at a series of round tables scattered throughout. The draft was broken up into four rounds, with each of the six representative teams choosing four players to be a part of their team.

With the first round underway, it was immediately known that almost every team would want two players, U*TAKA and DOLCE. Much to my surprise though, only two teams wanted DOLCE, where three different teams wanted U-TAKA. During the first round, Tohoku Supernova drafted WELLOW to their team. Game Panic drafted MIKAMO, Silk Hat drafted SEIRYU, and Leisure Land drafting 1-PIN. DOLCE was drafted to Apina Vrames and U*TAKA was drafted to Round1. 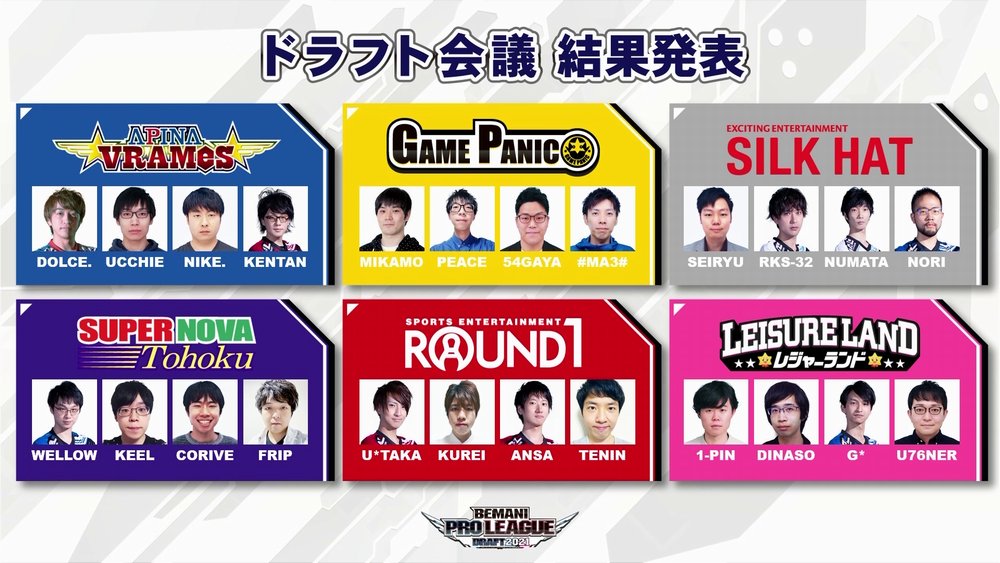 The remaining players were drafted in terms of balance to the team. Personally, I think we will be seeing Vrames and Round1 in the finals when those happen. DOLCE and U*TAKA are on a completely different level and frankly, I don’t think there is a team, yes a team, that can take either of them down as individuals. But that’s what will make the BEMANI PRO LEAGUE interesting. Maybe there will be players who can break the wall to that next level and really be a joker card. Only time will tell.

Konami has yet to announce when the actual matches for BEMANI PRO LEAGUE will kick off, but seeing that we have already finished the draft, I think the actual season will be underway before we know it.