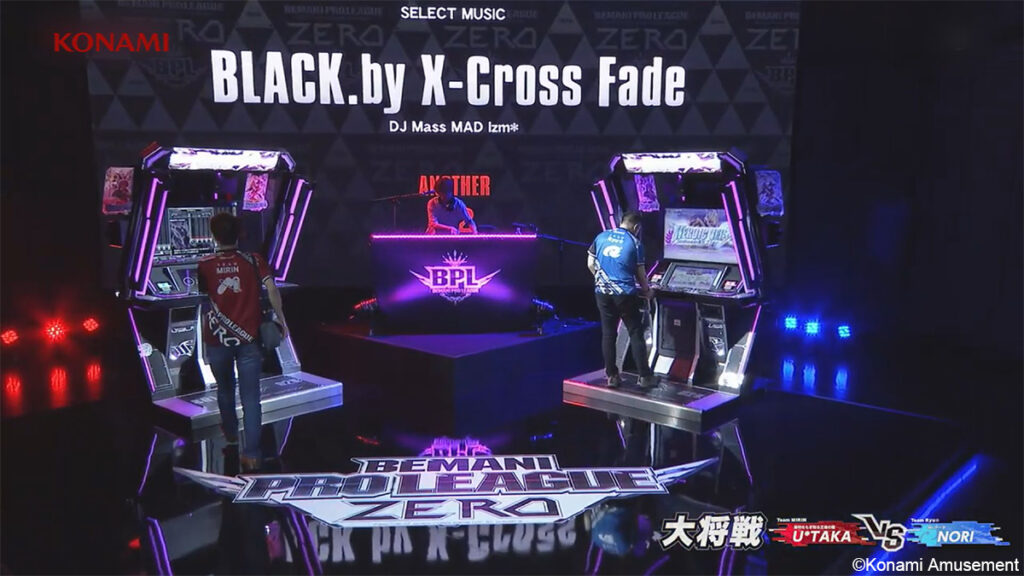 I would be flat out lying to you if I said I wasn’t beyond excited for Konami’s Bemani Pro League to kick off. We’re inching closer and closer by the day, as Konami officially announced that they will be streaming the Bemani Pro League Opening Ceremony and the First Stage rounds on 12 June 2021.

Bemani Pro League is an esport event that pits six teams, all backed by major Japanese corporations, against each other. Each team has four members. The winning team of the first season will win ¥20,000,000 (Approx. $190k USD). Each of the season’s rounds will be taking place at Konami’s esports arena at their new Ginza headquarters in Tokyo, Japan. It’s truly a marvelous venue. 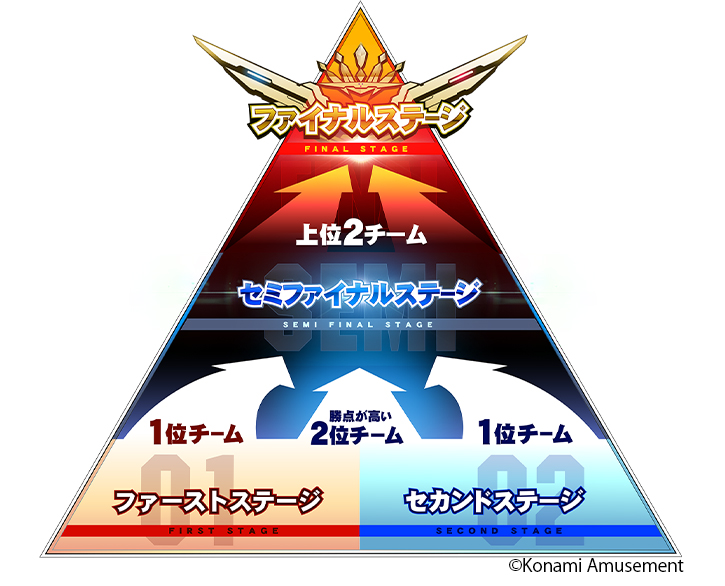 With today’s announcement Konami also officially acknowledged that each of the 24 players spread across the six teams has officially signed their contracts and are now considered fully fledged pro players.

It will be interesting to see what happens during the Bemani Pro League Opening Ceremony and the First Stage rounds on 12 June 2021. You can also bet your bottom dollar that we’ll be covering it as well, so keep your eyes out for that!