My apologies to anyone who expected anything different from Berserk’s big announcement. Announced today, Kentaro Miura’s dark fantasy series will be holding a large-scale exhibition event, scheduled for January 30 through February 15 in Sunshine City next year. That may be disappointing to anyone who expected something a little more exciting from the series’ “new beginning,” but that’s what you get for wishful thinking.

One of the reasons why some Berserk fans believed that the series’ big announcement would be something more was because of something said by Studio Orange president Eiji Inomoto. In an interview with Anime Limited, Inomoto said that the team was working on a CG remake of a “familiar” property – in Berserk fans’ minds, this meant payback for the terrible 2016 and 2017 anime series. Those hopes were thoroughly dashed on Thursday, however, when it was revealed that Studio Orange was working on an original Godzilla movie in collaboration with Studio BONES. 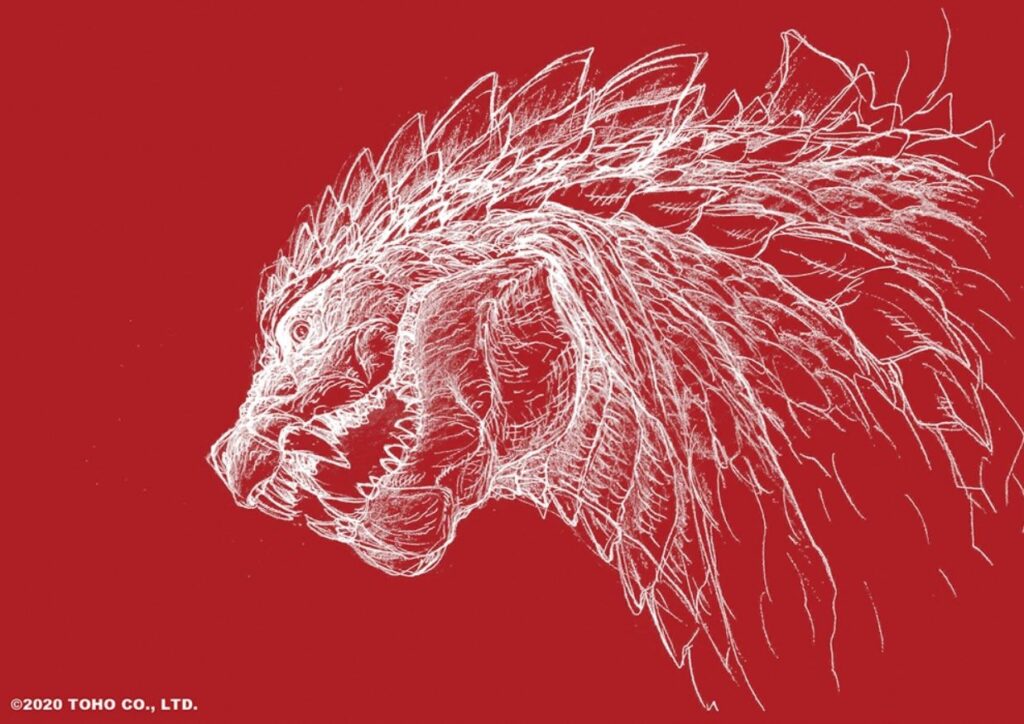 Still, there is reason to get excited about a Berserk exhibition: the prospect of seeing Kentaro Miura’s breathtaking art in person is an exciting one (the official website promises over 200 pieces of color illustrations), and there is currently a crowdfunding campaign to build a giant Zodd. Miura himself also explained the reason behind organizing a Berserk exhibition now in the following comment:

“Outside of anime- and Hakusensha-related events, I haven’t even done an autograph session for these past 10, 20 years. I also don’t have Twitter or a blog, so when I am asked what kind of life I am leading as a modern mangaka, I don’t give it much thought.

Even so, this year’s 30th anniversary is a little different. The staff really love Berserk and have brought together a lot of different artwork, creating a real ‘Land of the Eclipse’ that everyone can enjoy.”

So, it appears as if Miura is both guilty about the fact that he often remains aloof from fans and feels genuinely passionate about the kind of Berserk exhibition that the team has put together. One can only hope that it lives up to expectations, as fans were expecting a whole lot more.

The Berserk exhibition will run from January 30 through February 15 in Sunshine City.