Big Changes Are Incoming for the ‘One Piece’ TV Anime 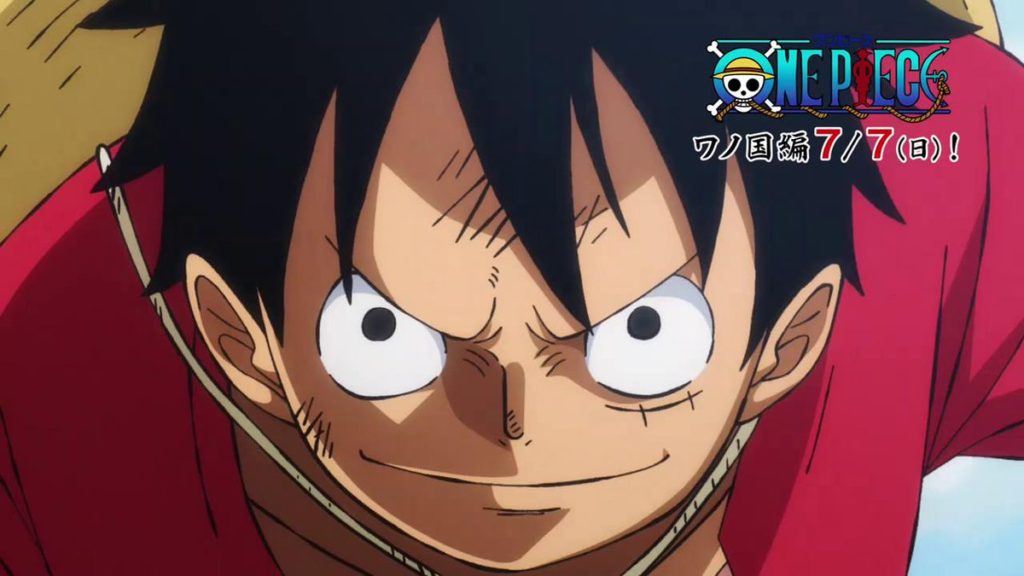 The One Piece TV anime might be celebrating it’s 20th anniversary this year, but that doesn’t mean you can’t teach an old dog new tricks. Ahead of the anime moving on to adapt the ‘Wano Kuni’ arc, Toei Animation has announced big staff changes – the effects of which can already be glimpsed in the latest PV below.

The One Piece ‘Wano Kuni’ arc acts as a continuation to the last, ‘Whole Cake Island’ arc, and sees Luffy and the Straw Pirates head to the mysterious nation of Wano – a nation filled with samurai, ninjas, and political intrigue. Fans of the manga have been quick to call this arc one of original creator Eiichiro Oda’s best, although many also said that about the Whole Cake Island arc.

Perhaps it’s because the TV anime will be adapting such a highly anticipated story arc from the manga that the One Piece series director will be changing hands from Toshinori Fukuzawa to someone new. Who that will be has yet to be confirmed, although I have seen the name of long-time One Piece staffer Tatsuya Nagamine floating around.

Many fans are hoping that a change in director for the One Piece TV anime will help improve the notorious pacing problem that has turned many off of the show in recent years. Previously, the One Piece anime used to air shorter episodes with lengthy recaps at the beginning in order to avoid airing ‘filler,’ yet this has changed as of late, with the TV anime just coming off of the original ‘Reverie’ arc.

The incoming One Piece ‘Wano Kuni’ story arc also has a remarkably different aesthetic to previous arcs, as it moves from the food-themed Whole Cake island to the Heian-era styled Wano Kuni. Characters during this arc also change their appearance to kimonos and yukatas to better fit in, which you can get a glimpse of during the short PV.

But whoever it is, their influence is definitely already present when watching the PV for Wano Kuni. Color design for the characters has changed to a brighter palette for one, and the line art for the characters is much cleaner and well-defined. This is quite obvious when examining the close-up of Luffy’s face towards the end of the PV.

Overall, this new character design is closer to Eiichiro Oda’s original artwork, which is certainly a good thing for fans of the manga. Even so, I can’t help but worry about the effect that this might have on production. Character design for the One Piece TV anime has been more ‘off-model’ in the past for the sake of making production more efficient, after all.

All of these changes also come with a customary new opening song for the new arc. Are you excited for the new One Piece Wano Kuni arc? Let us know via social media or our Discord server, linked below.