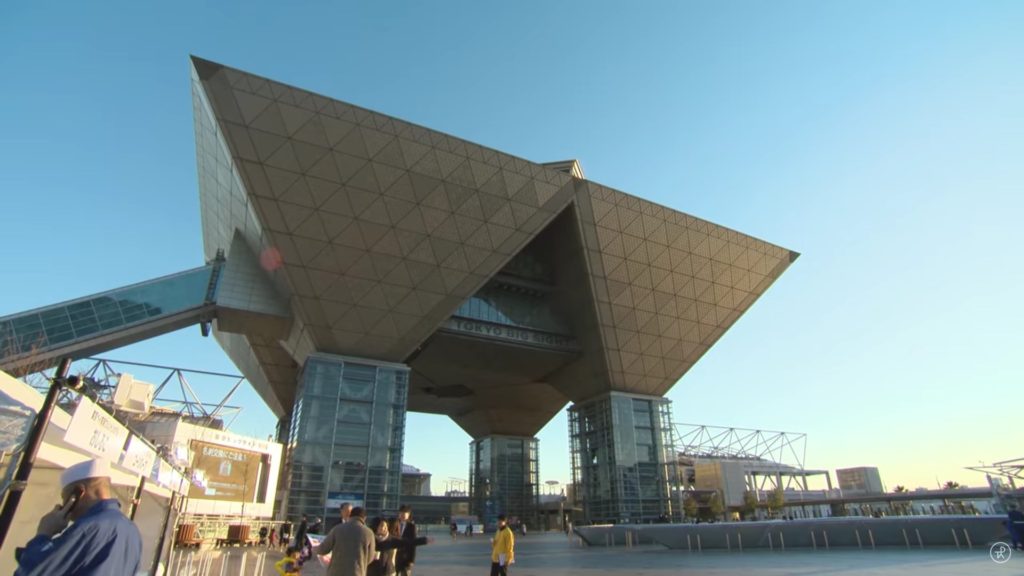 If you’ve ever had the opportunity to go to the legendary Tokyo Big Sight, perhaps for Comiket or AnimeJapan, then you’ve probably wondered why the name of the station that serves the venue is something so utterly unrelated to it. Without prior knowledge, I highly doubt you’d know that a station called ‘Kokusai-tenjijyou-seimon’ serves Big Sight. But luckily, this weekend saw a welcome change come into force that finally changed the name of the station to something more logical, to ‘Big Sight Station.’

This change was carried out on Saturday in line with a previous announcement made on January 17 by the Tokyo Metropolitan Bureau of Transportation that announced several changes to the Yurikamome line that serves the Odaiba area where Big Sight is located – and I think you’ll join me in thanking them for this change.

After all, this will make it much easier for non-Japanese speakers and non-natives to find their way to Big Sight for major events. This is definitely less of a problem for Comiket, as you can always just follow the massive crowd of people the whole way, but the venue hosts multiple smaller events throughout the year other than Comiket that are sure to draw confused tourists.

In general, this change comes as part of a larger Japan-wide initiative to make the country more accessible to overseas visitors. We’ve already seen in recent years the complete transformation of infrastructure signage to feature Japanese, Chinese, Korean as well as English writing, along with a much more robust English-speaking customer service initiative in many major department stores and restaurant chains.

Such a change will be especially important for the upcoming 2020 Tokyo Olympic Games, which will see an unprecedented amount of overseas visitors descend upon the city, adding to the already popular tourist summer season.

But it’s not just the Olympics that the country is preparing for. Indeed, the Olympics will be a launching pad for an attempted revitalization of the Japanese tourist economy. You only have to look at the other name change in the Odaiba area this weekend for proof of that – ‘Fune no Kagakkan’ station has had its name changed to ‘Tokyo International Cruise Terminal’ station to make it easier for overseas, and indeed domestic visitors to find their way to a massive new cruise terminal near the station, set to open next year.

This name change also comes at a time when Comiket, easily Big Sight’s most popular event, is set for massive changes to it’s scheduling that will force it to spread out across multiple days and venues.

other James Fujita 12 months ago